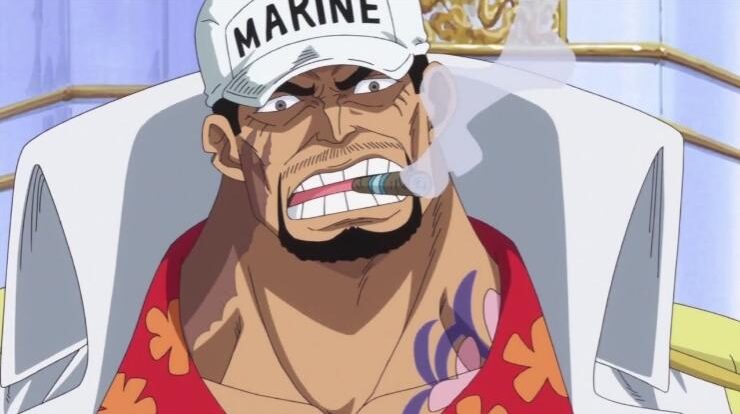 The story begins when Japan has become a clean country of all things that are obscene and impure since they’ve passed and introduced a bill about stricter morality from the passing and introduction of a stricter new law. With a device attached to the neck of each person, the government monitors its citizens 24 hours a day. Here, the government takes extreme measures by taking the privacy of each of its citizens in order to make them remain holy. Starting from a young man named Tanukichi Okuma who just entered middle school and joined the student council. Together with SOX, an organization that fights for sexual rights, Okuma voices that the morality law should be repealed because it violates human rights.

This anime started in 2010 when the Holy Kingdom of Great Britain established itself as the dominant military nation, starting from the conquest of Japan. It was in 2017 that Japan was controlled by Britain. Not only Japan, Britain also invaded almost the entire world using a technology called “Knightmare Frame”. As a result, citizens lose their rights, dignity, freedom and even their own names. The story of Code Geass revolves around a young man named Lelouch Lamperouge, his true identity is the prince of Britain who was banished by his father, Charles zi Britannia after the death of his mother. He only has a sister named Nunnally, who he lives with. Nulally became blind and paralyzed after seeing the death of her mother. Filled with revenge with his father, Leluoch vows to destroy Britain with his own hands.

The story of One Piece revolves around a pirate named Luffy who wants to become the king of pirates one day. The death of the pirate king Gold D Roger leads a new pirate era in the world. In the anime, One Piece Marine is the main military force under the authority of the world government, which has task to maintain the security of the oceans, especially from pirate interference. Well, Marine can be called an antagonistic organization in the One Piece anime.

The story of Akame ga Kill begins a warrior from the village named Tatsumi went to Capital to help residents in his village. When he got there, Tatsumi saw the true reality of the ruthless royal government, full of deception and injustice. After seeing the reality, Tatsumi joined the rebel organization called Night Raid to destroy the corrupt government. Members of the Night Raid are the cold-blooded killers equipped with unique weapons called relics.

The stroy of this anime centered on the story of brother siblings named Edward Elric and Alphonse Elric. The catastrophe begins when Ed and Al want to revive their dead mother with the forbidden Alchemist Technique, which can revive humans who have died. Unfortunatelly, all of their struggle failed. El’s body was lost and Ed’s hand was taken in exchange for transmuting the soul. Not long after that incident, Al and Ed became the state alchemists and they didn’t know what was going on in the government.

That is it from today’s post on Top 5 Anime With Government As Criminals. If you do not agree with the points in the post and have some of your own opinions, share them with us in the comments section down below. Keep visiting Animesoulking for more information about Anime and Manga.

Chandan is the writer of “Top 5 Anime With Government As Criminals”. Also, Connect with me on youtube and Facebook.