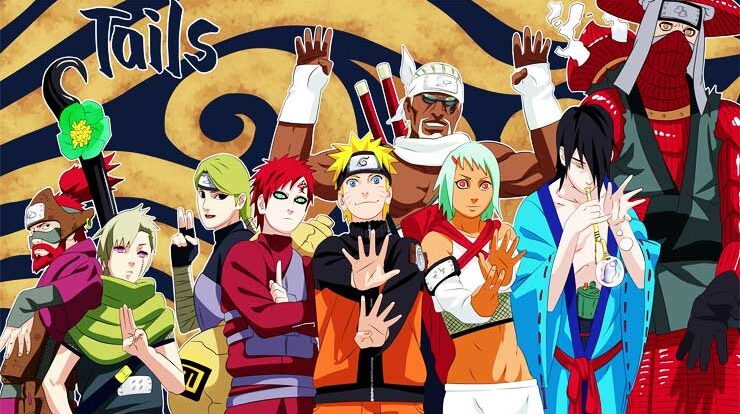 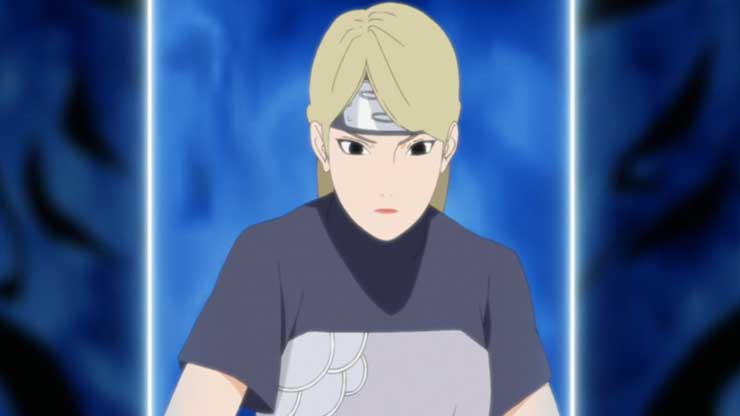 Yugito was made the jinchuriki of the two tails “Matatabi” at the age of two and at the end of detestable training that was imposed on her, she was able to control her transformation into her tailed beast at will. Hidan and kakuzu, two akatsuki members didn’t have it easy when they attempted to capture her and extract the tailed beast. 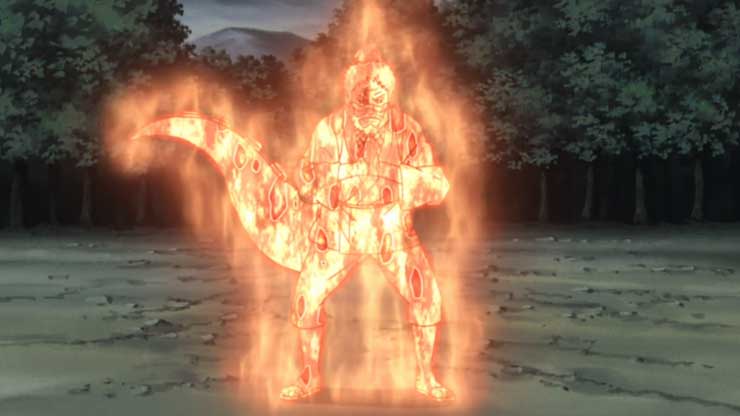 Roshi became the jinchuriki of the four tails “Son Goku” for over forty years before the fourth great ninja war at a young age. He is able to use the lava release kekkai genkai of son goku. He was noted to be very powerful by kisame hoshigaki, one of the strongest akatsuki member who had a very tough time capturing him. 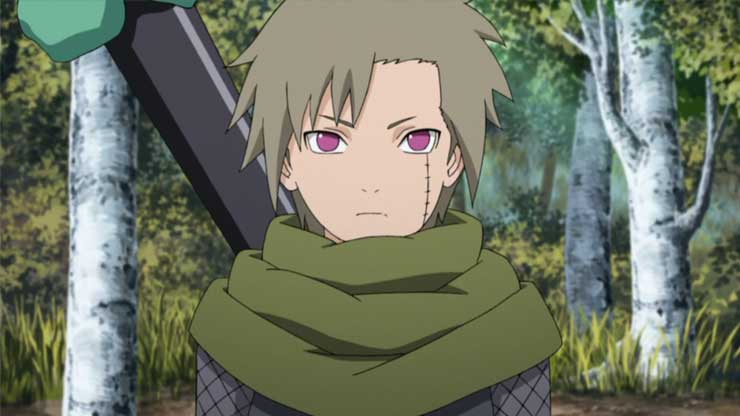 Yagura was considered as the most powerful shinobi in the hidden mist village in his time, which led to his election as the fourth mizukage. He became the jinchuriki of the two tails “Isobu” and mastered it’s power at a young age. He was able to fight itachi uchiha and juzo biwa, two members of akatsuki and was killing the latter and nearly killing the former. 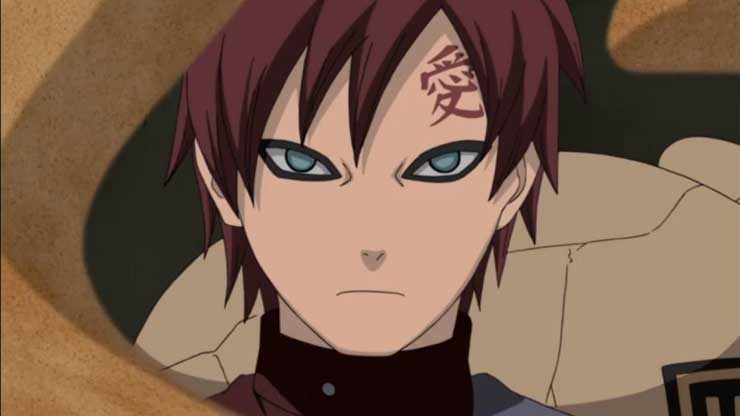 Gaara is the former jinchuriki of the one tailed beast “Shukaku” and this made many to fear him earlier in the series. Being the jinchuriki of shukaku, he could effectively manipulate sand. Even after shukaku was extracted gaara became even stronger battling against strong shinobi such as the reanimated kage, Madara Uchiha, Kinshiki Otsutsuki etc. 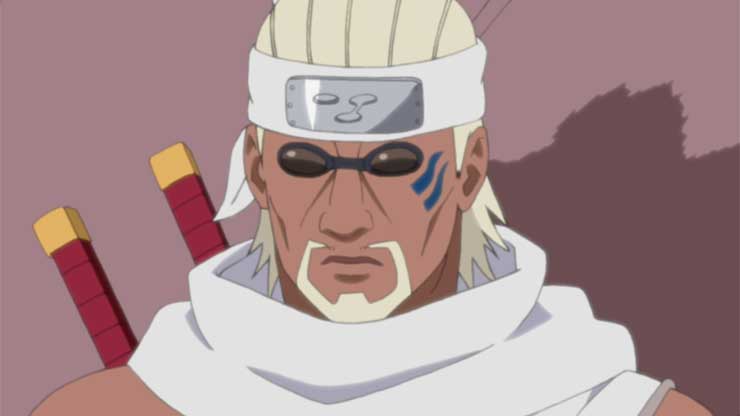 Bee is the Jinchuriki of the eight tails “Gyuki”. He was able to completely control his tailed beast form, hence able to use his powers to the fullest. Even without using his tailed beast powers, He’s still extremely strong. He played a big part in naruto’s control over kurama’s chakra. Gyuki is considered as the second strongest tailed beasts among the nine. 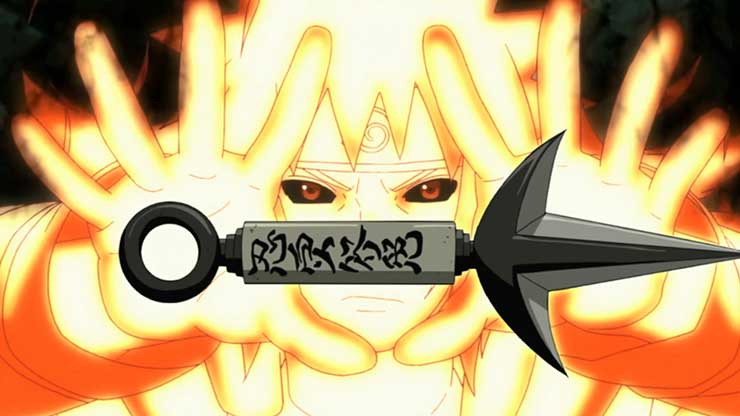 Minato before dying sealed half of the nine tails in himself and other half in naruto. When he was renanimated in the war, he was basically a jinchuriki. He could make use of the nine tails chakra, manifest the kurama avatar, use tailed beast bombs just like naruto. He could use this alongside his own abilities like the flying raijin, rasengan making him more versatile. 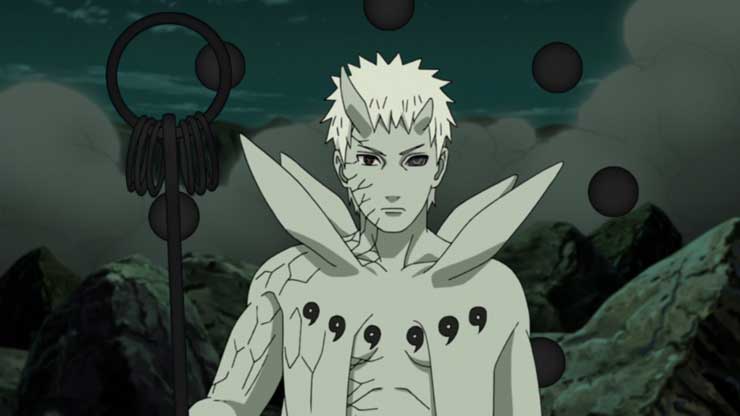 Obito was the first person to revive the ten tails “Juubi” many years after it was split into nine tails beasts by hagoromo otsutsuki. He gained tremendous power (Six Paths Senjutsu) after becoming its jinchuriki. He was powerful enough to overpower everyone including the reanimated hokages, despite lacking chakra from some of the tailed beasts. 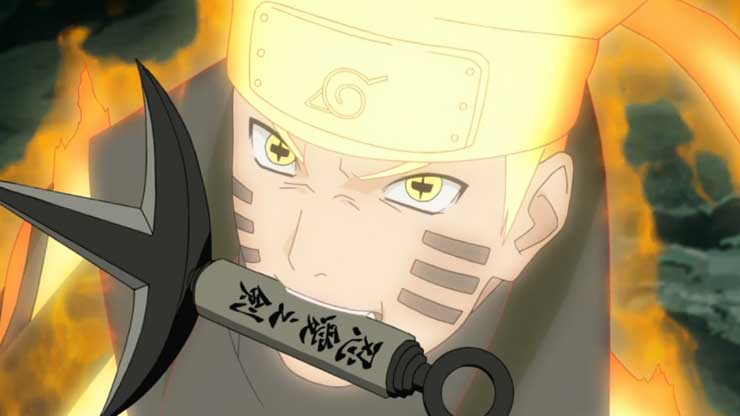 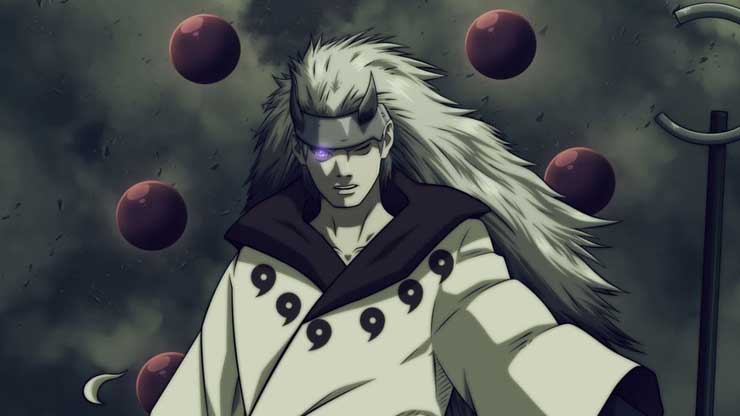 Madara when revived, he defeated the tailed beasts and used them to revive the ten tails, became it’s jinchuriki which gave him access to six paths senjutsu. Adding that to his three eyes (Two Rinnegan and Rinne sharingan) he’s definitely up there among the strongest. He was also fully capable of taking on the combined force of Rikudo Sage Mode Naruto and Rinnegan Sasuke. 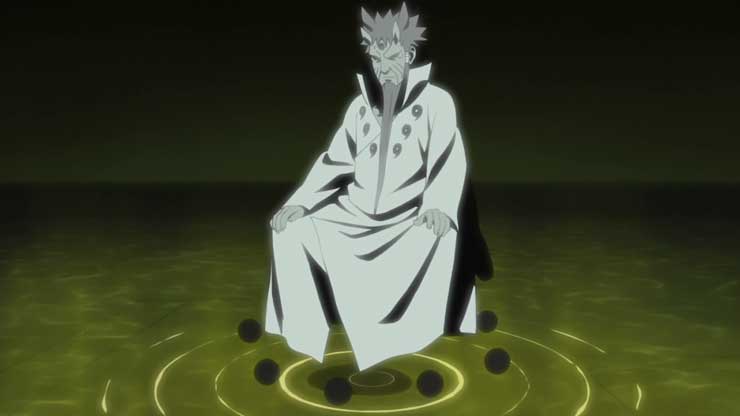 That is it from today’s post on Top 10 Strongest Jinchuriki in Naruto. If you do not agree with the points in the post and have some of your own opinions, share them with us in the comments section down below. Keep visiting Animesoulking for more information about Anime and Manga.

Chandan is the writer of “Top 10 Strongest Jinchuriki in Naruto”. Also, Connect with me on youtube.