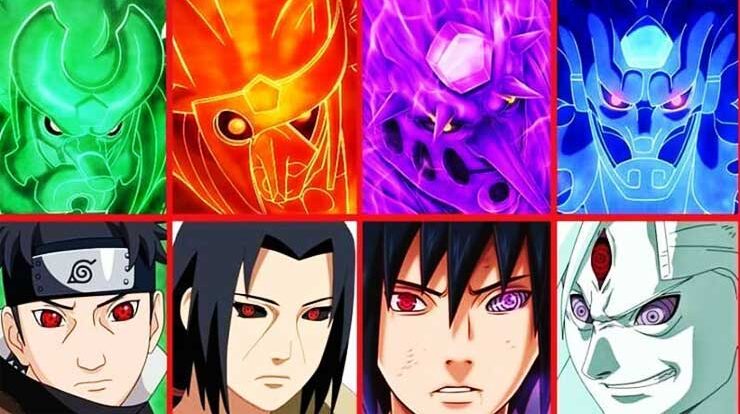 Top 7 Strongest Susanoo Users in Naruto – Hey guys!. In this post, I’ll be discussing a list of Top 7 Strongest Susanoo Users in Naruto. There are only few shinobis who can use susanoo. It is a gigantic, humanoid avatar made of the user’s chakra which surrounds them and fights on their behalf. So let us count down the list from weakest to strongest. 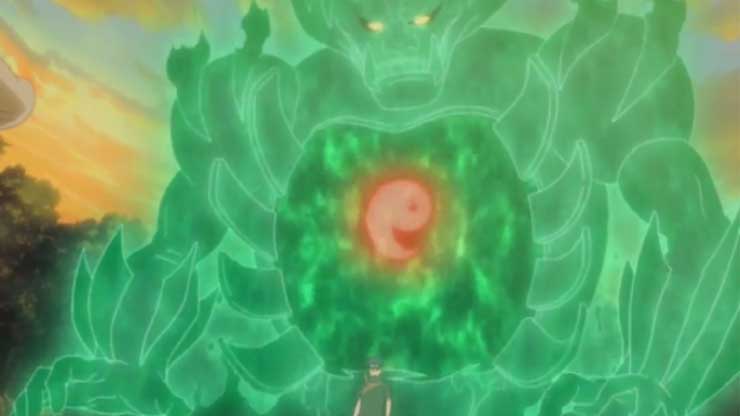 Shisui susanoo is green in color. When manifesting its humanoid form, it takes on a fiendish look to it with a red tomoe in the sent of its chest. Its defense was capable of withstanding a large barrage of explosive tags attached to kunai, leaving Shisui untouched. His Susanoo demonstrated the ability to unleash a barrage of chakra needles from its chest at an incredible speed to swiftly strike down a large group of targets. 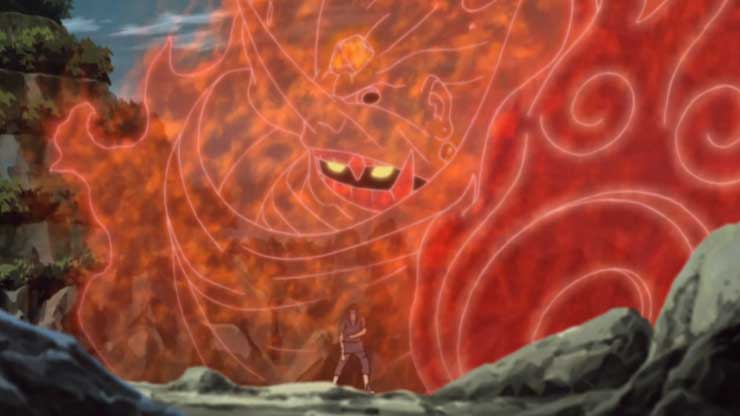 Itachi is one of the few who did not awaken the eternal mangekyo sharingan but that didn’t stop him from having a very powerful susanoo. His susanoo was unique in that, it came with two spirit weapons “Totsuka Blade For Sealing and Yata Mirror For a Better Defense”. These weapons were powerful enough to seal the likes of Nagato uzumaki and Orochimaru. 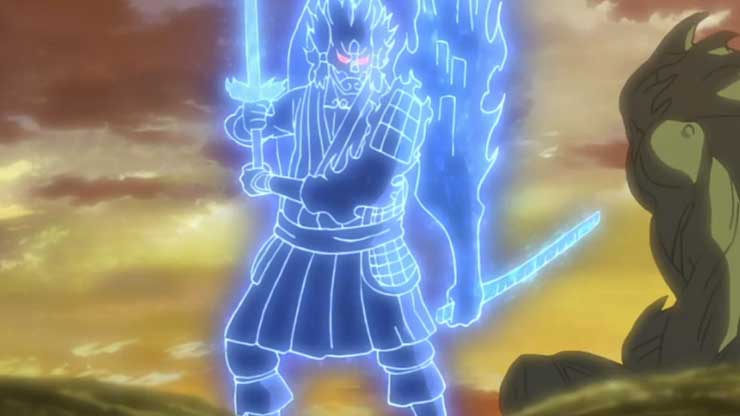 Madara susanoo has a lot more destructive force than any other susanoo we have seen by far. The thing slashed through mountains by just drawing it’s sword. He even stated that it Rivals the nine tailed beasts with it’s swings. Also his Susanoo is a true powerhouse so logically the only way to beat it without any hax is having the same amount of force to even rival it or beat it. 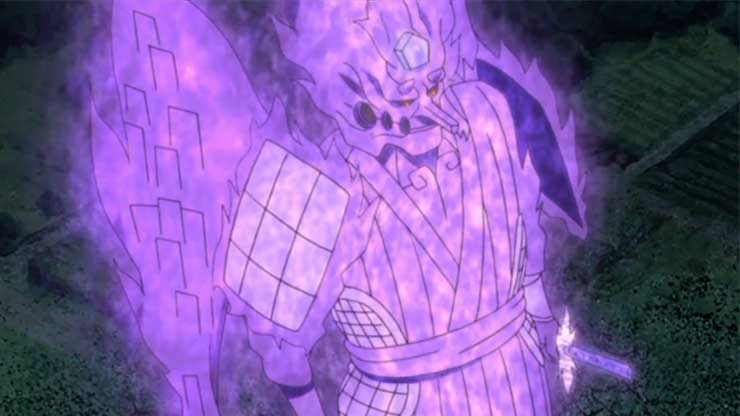 Indra possessed powerful chakra (Being the son of hagoromo otsutsuki) which allowed him to use complete body susanoo without needing eternal mangekyo sharingan. He only had the mangekyo sharingan but he was powerful enough to hold his own against ashura who had six paths senjutsu. This wouldn’t have been possible without the susanoo. 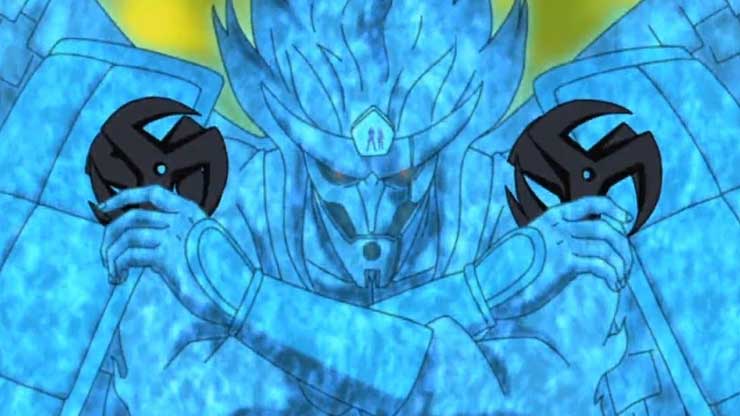 Kakashi Susanoo had the op ability of Kamui shurikens, it’s literally the best jutsu to have for both defense and offence. His susanoo can fly and can place through stuff and again it has kamui abilities which make his susanoo the strongest of all because it even faced kaguya tailed beast transformation and teleported some hands away. 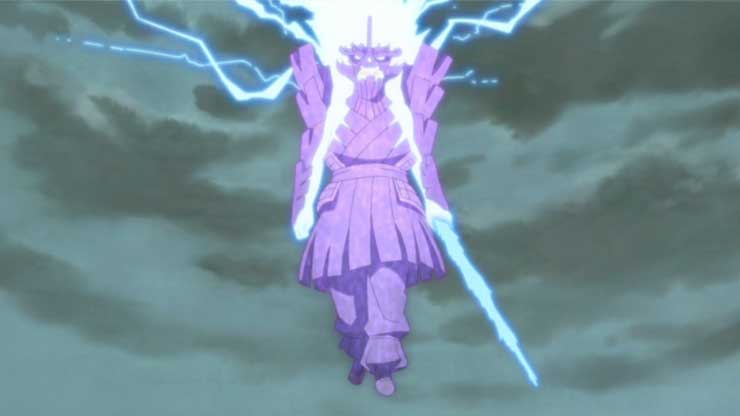 Sasuke by using his complete body susanoo as a vessel to absorb the all nine tailed beasts chakra similar to the gedo statue, he attained a susanoo many time stronger than his original Complete Body Susanoo. In this form he can use his strongest offensive technique “Indra Arrow” which is extremely powerful, able to match Naruto Uzumaki’s Six Paths: Ultra-Big Ball Rasenshuriken despite Lightning Release’s inferiority to Wind Release. 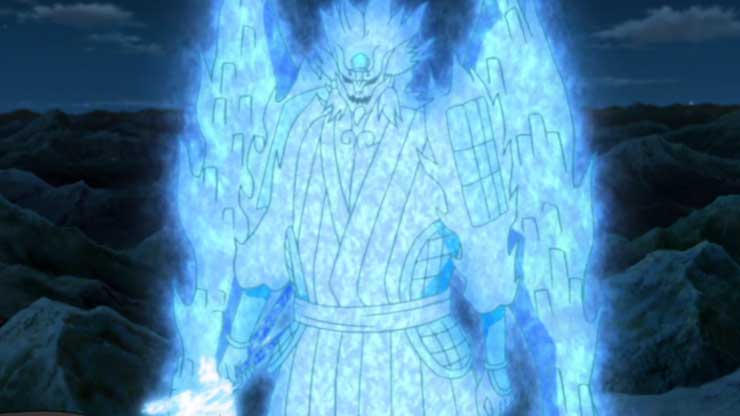 Hagoromo susanoo was much larger than other users, reaching a size comparable to the Ten-Tails. He showed a light blue Susanoo capable of entering its Complete Body form and utilize chakra blades. By using susanoo he was able to fight on on par with Kaguya’s Ten-Tails form, even able to deflect one of the Ten-Tails Tailed Beast Ball. So it is the strongest susanoo in the series.

That is it from today’s post on Top 7 Strongest Susanoo Users in Naruto. If you do not agree with the points in the post and have some of your own opinions, share them with us in the comments section down below. Keep visiting Animesoulking for more information about Anime and Manga.

Chandan is the writer of “Top 7 Strongest Susanoo Users in Naruto”. Also, Connect with me on youtube.