Dig into Japanese folklore and you’ll find the legend of the Yamauba, a type of yakai, or supernatural entity, known for its ability to bewitch men. Jynx has been connected to the Yamauab due to its flashy clothing and stark white hair, a staple of the ancient yakai.

Jynx’s icy abilities are thought to be a reference to Yamauba’s home in the wintry and snowy mountains. Both the Pokemon and Yamauba are known for their alluring dance.

Japanese lore tells of a yakai with a very notable feature – a mouth on the back of their head. Said to be an insatiable monster, the two-mouthed woman, told through the story of Futakuchi-onna, was a nightmarish monstrosity. The Pokemon Mawile sports the same recognizable hairstyle – business in the front, huge horrific mouth with sharpened teeth in the back.

A darker version of Futakuchi-onna that doesn’t quite fit in with Pokemon’s child-friendly disposition blamed the husband for his wife’s affliction, stating he starved her into forming the secondary mouth.

It’s difficult not to make the connection between the Pokemon Ninetales and Kitsune, the Japanese word for fox. Kitsune were popular in Japanese folklore and, as legend has it, the more tails a fox had, the older and more powerful it was. One of the more prominent tails of multi-tailed kitsune was Kyubi no Kitsune, a nine-tailed fox that was derived from Chinese mythology.

Fox spirits like Kyubi no Kitsune were known in China as huli jing. These mythical four-legged beasts were known for their trickery, which may be linked to Ninetales’ “Confuse Ray” and “Imprison” attacks.

In 1955, Hopkinsville, Kentucky became the focus of attention when it was believed to be troubled by a horde of 3-foot tall aliens. The Pokemon Sabeleye seemed to be modeled after eyewitness reports, which pegged the tiny creatures as having atrophied legs and glowing eyes.

The mischievous creatures weren’t depicted as substantially dangerous, but the people of the small town allegedly reacted by shooting at them. None of the gremlins were hurt, however, as the bullets seemed to bounce off. Not unlike Sableye’s “Magic Bounce” ability, that reflects status attacks.

Whiscash is a very distinct Pokemon with its large grin, but what’s most difficult to ignore is the mustache-like whiskers that just out from the sides of its mouth. Where could one get inspiration for such a strange looking fish?

For that answer, look to Namazu, an ancient, giant catfish that, during the mid-19th-century, was worshipped by the people near Edo after an earthquake decimated the area. In a similar fashion as Namazu, who is said to predict earthquakes, Whiscash can use “Anticipation” to sense an opponent’s moves.

Legends of a tree yokai shows striking similarities to the multi-headed Exeggutor. The Jinmenju appears to be an ordinary tree, until you get a glimpse at the fruit that sprouts from it. On the surface of each fruit is a human face that was depicted as either smiling or laughing at travelers.

Though Exeggutor’s abilities don’t line up with the personality of the Jinmenju, it’s hard to deny the similarities between these two fantastical beings.

This slick-haired four-legged Pokemon is said to line up directly with Bai Ze, a creature first encountered by the Yellow Emperor Huang Di of China. Huang Di described the beast as having a mane of white, horns, and multiple eyes. Bai Ze wasn’t a malicious force and instead bestowed Huang Di with knowledge about how to overcome the many supernatural beings that live in the mortal world.

Absol also sports a white mane and though it only has two red eyes, it does have an adornment on its forehead that resembles Bai Ze’s third eye.

Froslass may look harmless, but if it’s anything like its supernatural counterpart, the yuuki-onna, then it’s… well… actually still pretty harmless. The ghost woman of Japanese folklore was depicted as having blue lips, snowy white skin, and black hair that doesn’t leave footprints in the snow.

Froslass may be missing some of those distinct features, but its floating movements and ability to cloak within a snowstorm mimics the abilities of yuuki-onna, who hides within the snow when she feels threatened.

The blue electrict-type Poke-wolf darts around on all fours, zapping opponents with a charged bolt of lightning. Looking through Japanese mythology, you’ll find a similar-looking canine known as Raiju.

A similar color scheme and physical appearance link these two right off the bat, but they’re also bound by their electrifying personality. Like Manectric, Raiju is wrapped in electricity and can also shoot off electrical bolts.

In 16th-century Prague, anti-Semitic attacks pushed the Jewish population to turn to their God for protection. Rabbi Loew used God’s name to bring life to a protective clay figure. Known as the Golem of Prague, the hulking figure appears to share similarities with the hulking Pokemon, Golurk.

The most striking callback to the ancient tale, beyond Golurk’s bulky size, is the band across its chest, which mimics that of the Golem’s trademark crack. Like the Golem, Golurk was created as a protector through supernatural means.

That is it from today’s post on Top 10 Pokemon Inspired By Mythical Creatures. If you do not agree with the points in the post and have some of your own opinions, share them with us in the comments section down below. Keep visiting Animesoulking for more information about Anime and Manga.

Chandan is the writer of “Top 10 Pokemon Inspired By Mythical Creatures”. Also, Connect with me on YouTube and Facebook. 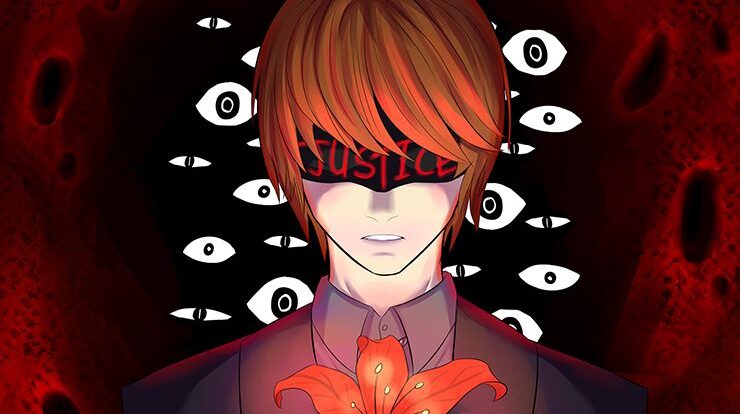