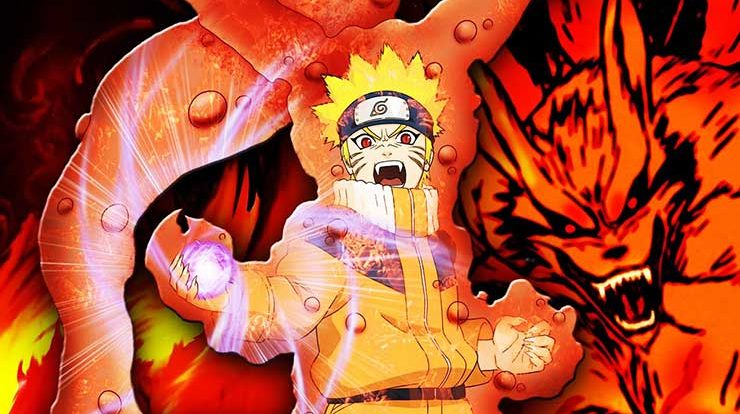 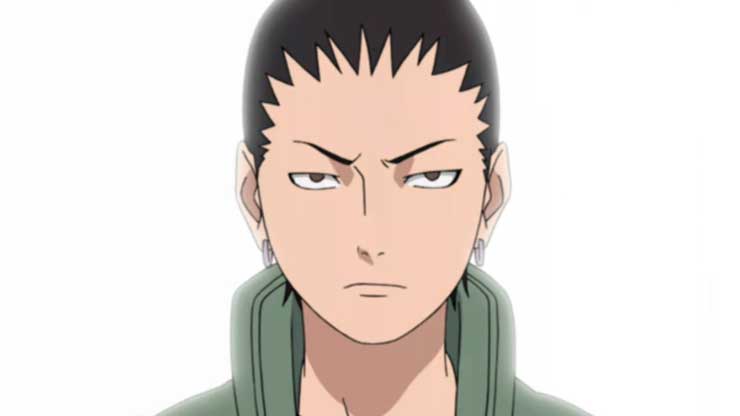 Shikamaru isn’t overly powerful and the thing that most keeps him going is his brains. He’s capable of defeating opponents that are more powerful than he is. At the Chunin exams, he was able to defeat temari who was actually more powerful although he eventually forfeited the match. He isn’t weak though, he possesses the shadow possession technique which he uses to restrict the movement of his opponent once they’re caught in it and unless the opponent is very powerful,they cant’t broke out of it. 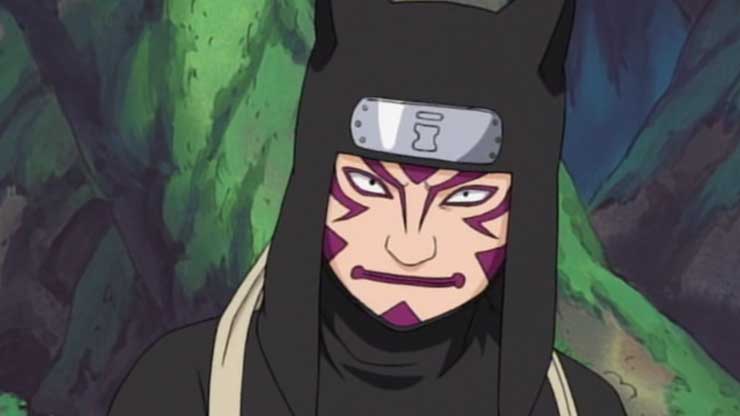 Kankuro was introduced to be a quite a capable shinobi in the beginning. A highly talented puppeteer with great skill in both modifying and controlling puppets, and was physically strong enough to carry around two puppets on his back in part 1. He was strong enough to stalemate shino in battle and he was capable of defeating sakon and ukon, who were considered the strongest members of the sound four. 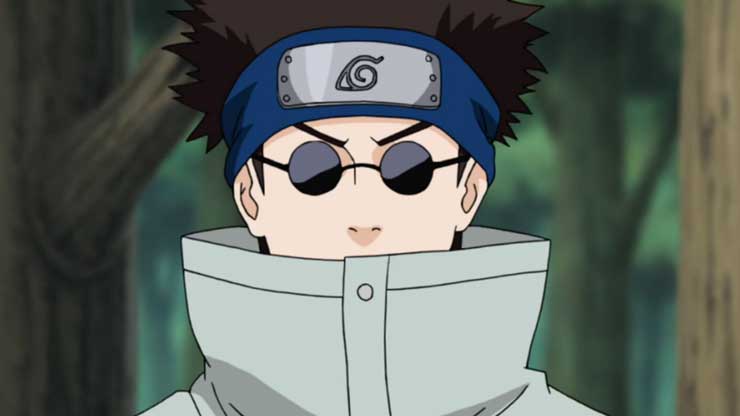 Shino showed great potential as a shinobi since early age, having drawn the attention of danzo, a man with exceedingly high standards. As a genin, he easily managed to defeat zaku abumi, and later fight kankuro, a skilled shinobi to a stalemate. As a member of the aburame clan, Shino was infused
at birth with a special breed of insects which are capable of attacking his opponents and do other tasks as he commands forming his main fighting style. While it looks simple, it makes him quite powerful. 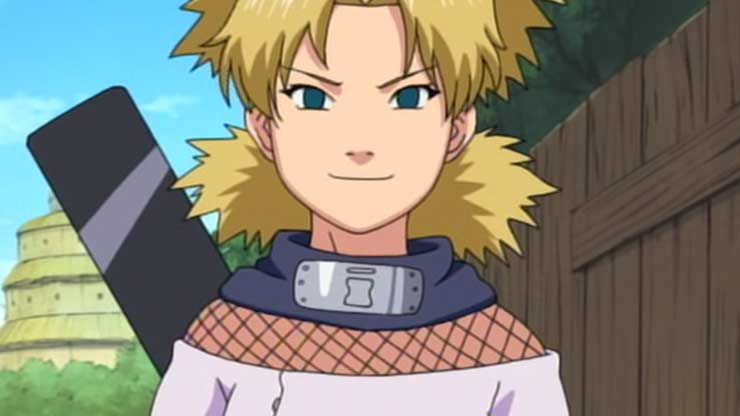 Temari is another non konoha shinobi who was introduced to be very powerful. We witnessed her power first hand at the chunin exams. She was able to easily defeat tenten and while shikamaru defeated her, it was mainly down to his intelligence as opposed to power. As a long ranged wind style user, she could be a bad match-up for even stronger opponents. She was able to defeat “Tayuya” one of the sound 4 members, whom shikamaru was having trouble with. 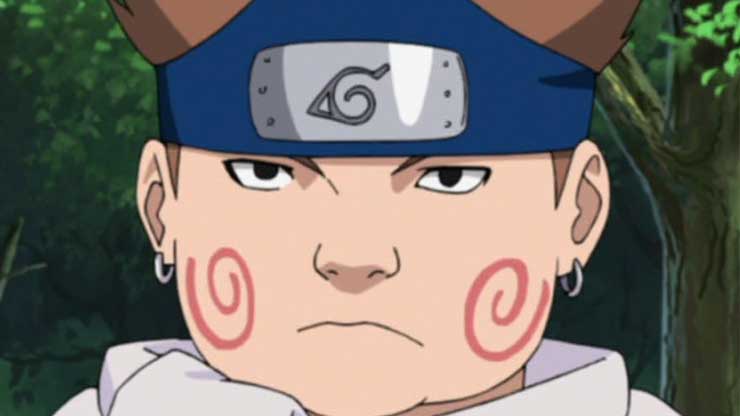 Do not be fooled into thinking choji was weak in part 1. We all saw what he was capable of when he got serious.He was actually one of the strongest in his class. He was able to defeat jirobo one of the ninja sound 4 members, who was a already a jounin on his own. Yes, we know that he used pills to
significantly increase his power but we know that he eventually mastered the power without the need to use pills by the 4th great ninja war. 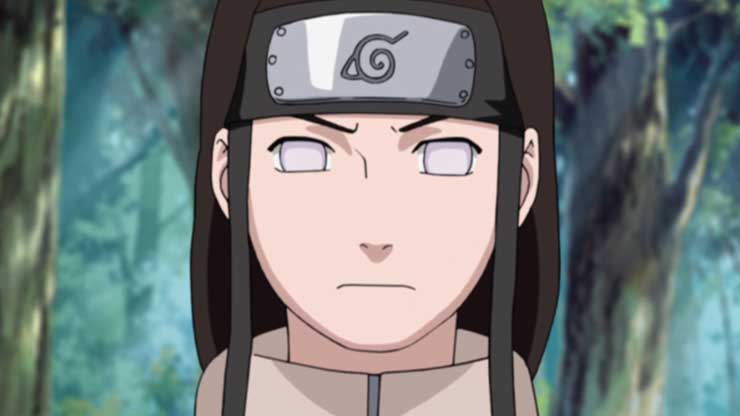 Neji’s skills as a natural genius were evident from a young age, even by the hyuga clan’s high standards. His father believed his talent and potential growth could eventually surpass all other hyugas, which he succeeded in by the 4th great ninja war. Despite not being from the main family of the clan, he was able to master almost every technique of the byakugan. He was totally superior to naruto at the chunin exams before naruto used the 9 tails chakra. He also succeeded in defeating kidomaru, one of the sound 4 members. 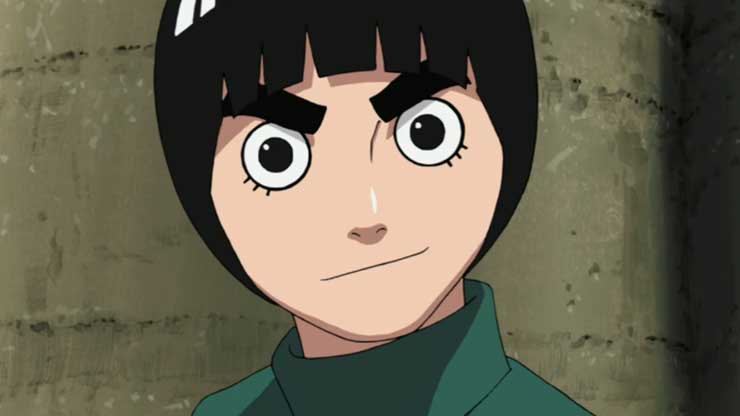 Alongside Neji and Tenten, Lee was a member of team guy. While neji was always superior, lee showed that he had surpassed neji at the chunin exams when he did really well against gaara. As a Taijutsu specialist, after opening the 5th gate, Lee gave gaara a very hard time although he eventually lost. While Neji was very powerful, I don’t think he could defeat 5th gate lee. Lee also did really well against Kimimaro, besting him at taijutsu using “Druken Fist” and without resorting to the inner gates. 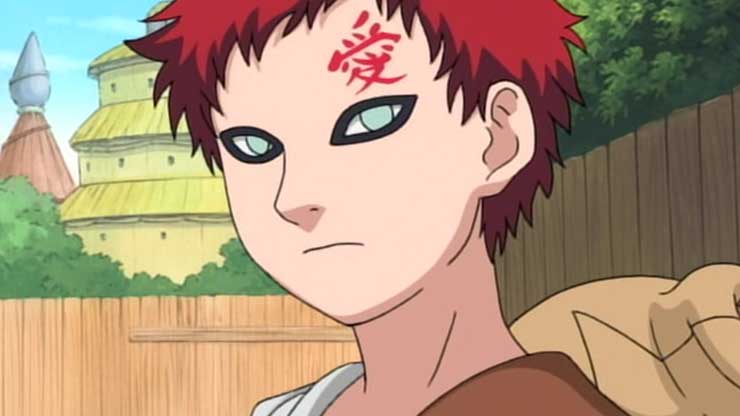 Gaara was introduced as a very fearsome and intimidating guy. Almost everyone was weary of battling against him at the chunin exams. As the jinchuriki of shukaku and the ability to manipulate sand at will, Gaara was shown to be the strongest genin from his generation at the start. Even after opening the 5th gate, although giving gaara a hard time lee could not defeat him. Even the prodigious sasuke was incapable of defeating him. He also did really well against kimimaro, Holding his own without even using his jinchuriki powers. 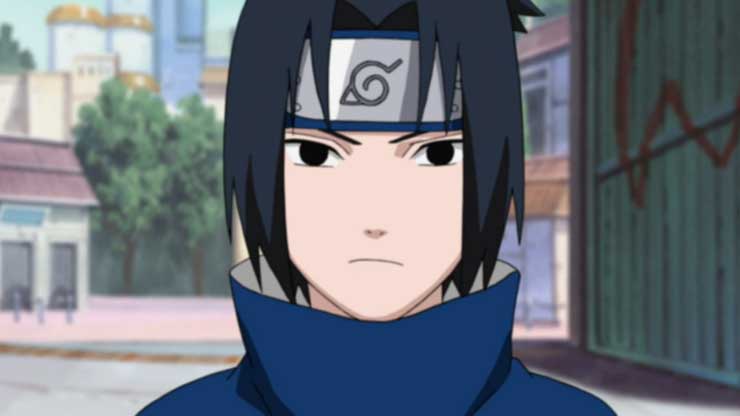 As an uchiha, it’s no surprise that sasuke was already strong and skilled from the very beginning. At the valley of the end after completing his sharingan to make it 3-tomoe and awakening the level 2 curse mark for the 1st time, Sasuke was able to match naruto’s 1 tails mode which was also his 1st time of going up to 1 tail. In the end, Sasuke won the battle which implied that with the level 2 curse mark, he was a probably a bit stronger than naruto 1 tail mode. 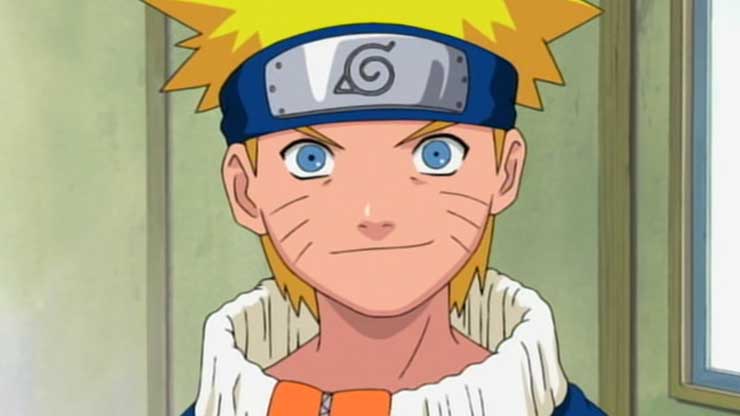 I know some people would be surprised to see naruto at first position since sasuke won their battle. First we know that naruto defeated neji at the chunin exams, and later defeated gaara in tailed beasts mode after summoning gamabunta something even sasuke could not do. While, sasuke was able to match naruto’s 1 tail mode, Naruto wasn’t using all the abilities in his arsenal. Taking all of their abilities into account, Naruto would be the strongest in his generation solely due to fact that he could summon gamabunta which he used against anyone he would easily have won.

That is it from today’s post on Top 10 Strongest Genins in Naruto (Part 1). If you do not agree with the points in the post and have some of your own opinions, share them with us in the comments section down below. Keep visiting Animesoulking for more information about Anime and Manga.

Chandan is the writer of “Top 10 Strongest Genins in Naruto (Part 1)”. Also, Connect with me on youtube.