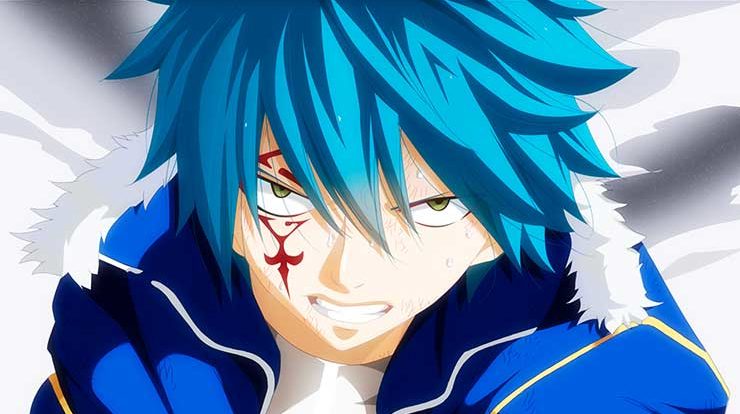 Top 8 Strongest Crime Sorciere Guild Members – Hey guys!. In this post, I’ll be discussing a list of Top 8 Strongest Crime Sorciere Guild Members. We all know that most of the former members of the oracion seis guild are part of crime sorciere. In this list I’m including former and present members of crime sorciere. So let us count down from weakest to strongest. 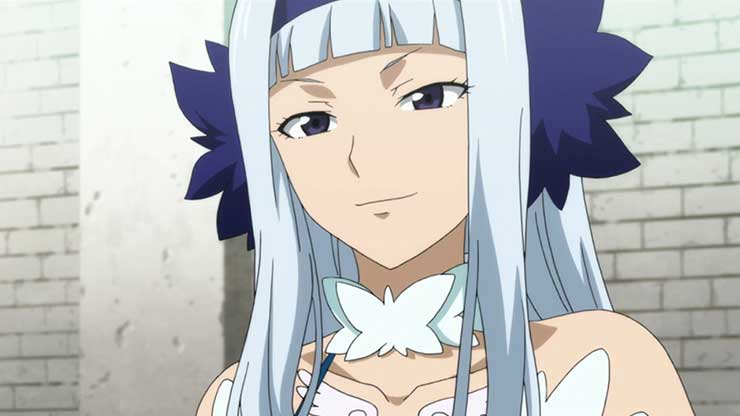 Sorano also known as angel is a former celestial mage originally in possession of celestial spirits like (Gemini, Scorpio, Aries). She’s also capable of using angel magic, which revolves around summoning angels, each of which are capable of inflicting different kinds of damage. We haven’t seen her doing much in battle however and she even lost to lucy earlier in the series. 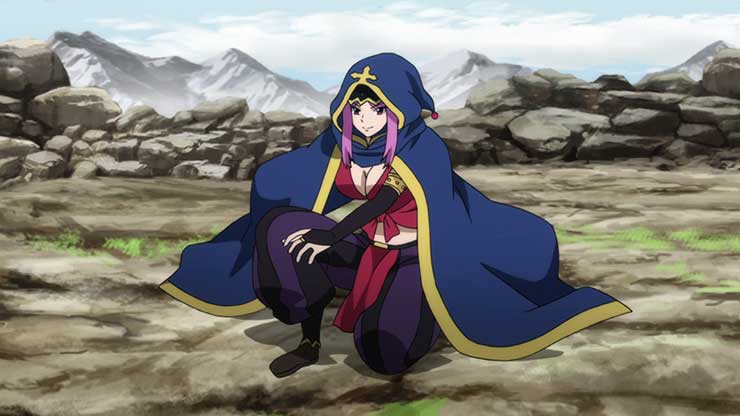 Meredy was initially a member of gremoire heart guild and one of the seven kin of purgatory. Her magic is known as “Maguilty Sense” a form of lost magic which gives her the ability to make two or more people’s senses one. If one of the people linked with the magic feels pain then the others will as well. It could also be used to create different spells to attack her opponents. She held her own against juvia at tenrou island. 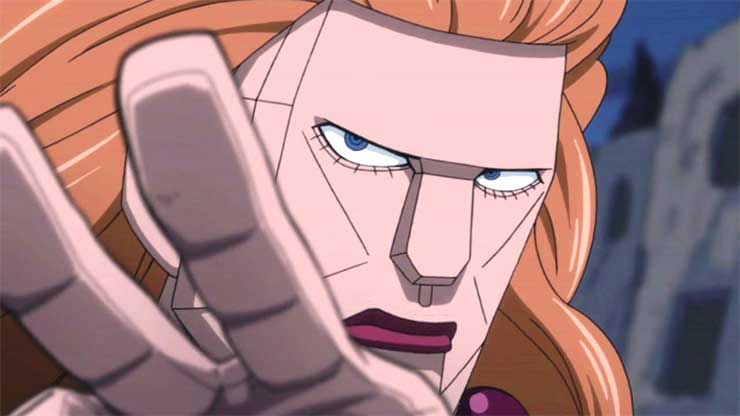 Richard is also known as hoteye. He is a very strong “Earth Magic” user, he’s able to soften or liquefy the ground, subsequently manipulating it at his will. He also uses eye magic known as “Heaven’s Eye” which allows him to see over long distances and even through solid objects which he uses in combination with his earth magic. He was capable of battling against jura another earth magic user. 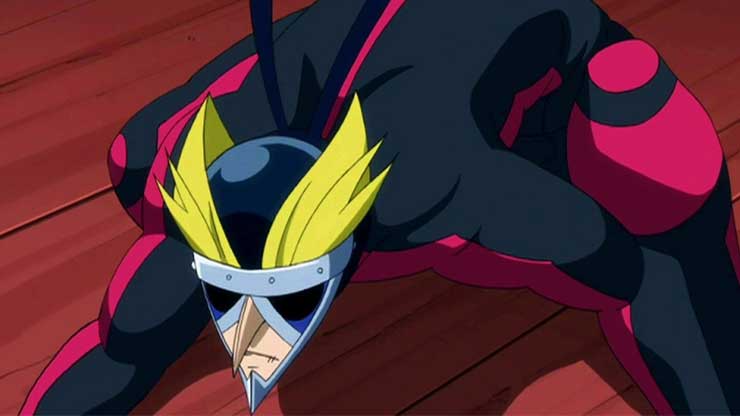 Swayer is also known as racer. He uses “Slowing Magic” which involves changing the way its targets perceive time, and thus making it appear for them that he is moving around at unholy speed, allowing him to attack freely before they get a chance to counter. He was able to push mirajane to go from satan soul to halphas in order to counter his speed. 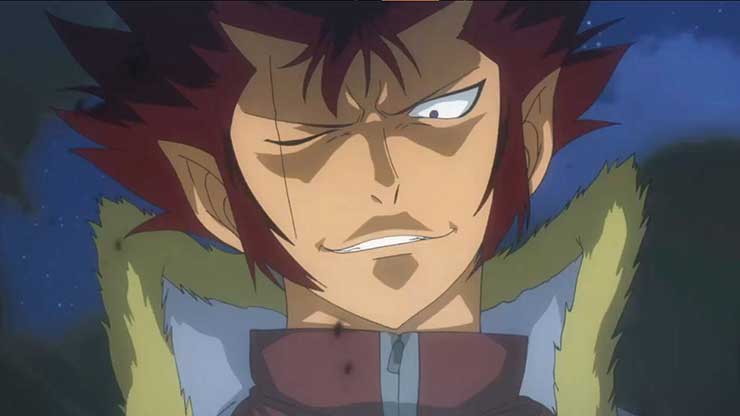 Erik also known as cobra. He is a second generation dragon slayer who uses “Poison Dragon Slayer Magic”. It grants him the power to produce poison from his body and to consume the one produced from external sources to heal and strengthen himself, which, grants him immunity from poison. He was able to completely overpower natsu the first they fought in the anime. 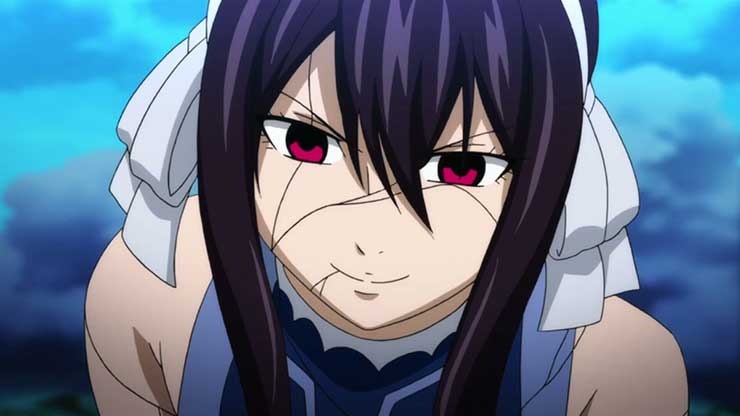 Ultear is one of the founding members of crime sorciere. She can use ice magic, sword magic, possession magic, but her main magic type is known as “Arc of Time” a lost magic that allows her to manipulate the time. She’s battled against strong opponents such as zeref, gray, etc. 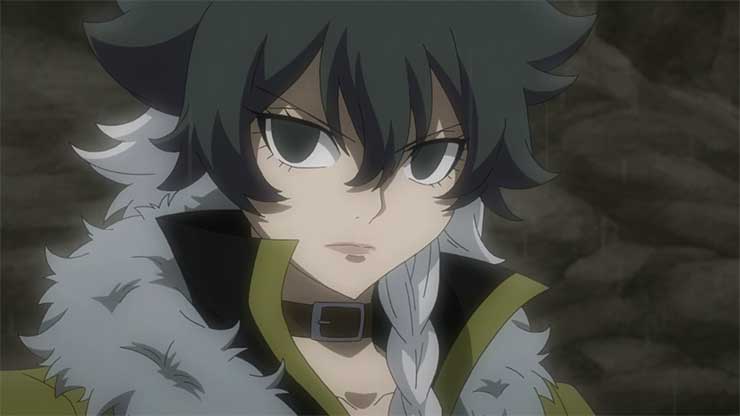 Macbeth also known as midnight. He uses “Reflector Magic” a kind of magic which has the ability to reflect, distort and twist all manner of objects except living things, such as human beings. He also uses “Darkness Magic” which allows him to cast dark magic power in different forms to attack
his targets. He was considered the strongest oracion seis guild member excluding their leader zero. He received praise from jellal and even august. 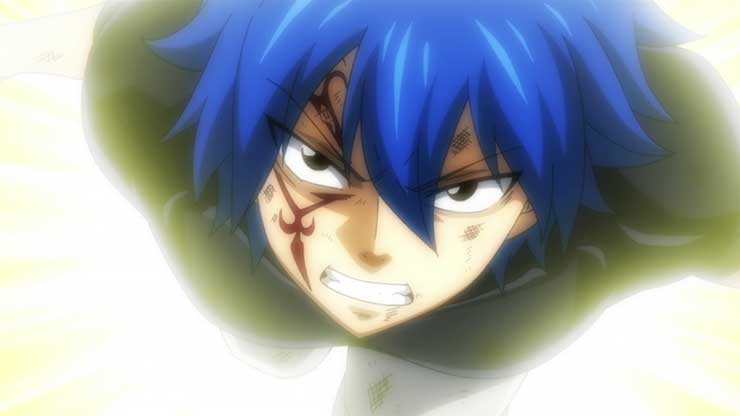 Jellal is the founder of the “Crime Sorciere Guild” alongside ultear and meredy. He physically subdued the entire oracion seis guild members on his own before getting them to join crime sorciere. He is one of the strongest character in the series and we do not need to say much about him.

That is it from today’s post on Top 8 Strongest Crime Sorciere Guild Members. If you do not agree with the points in the post and have some of your own opinions, share them with us in the comments section down below. Keep visiting Animesoulking for more information about Anime and Manga.

Chandan is the writer of “Top 8 Strongest Crime Sorciere Guild Members”. Also, Connect with me on youtube.