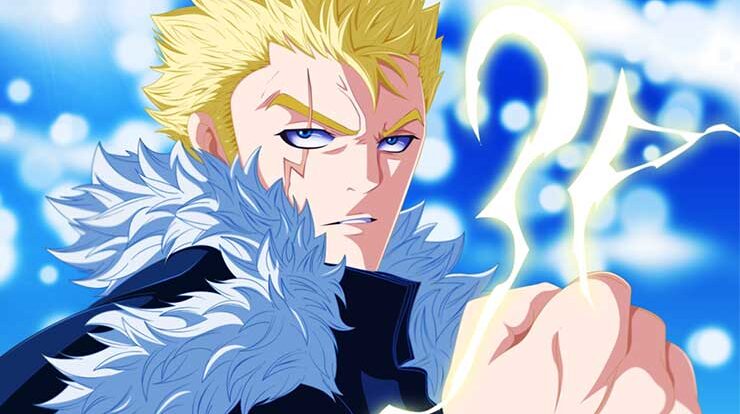 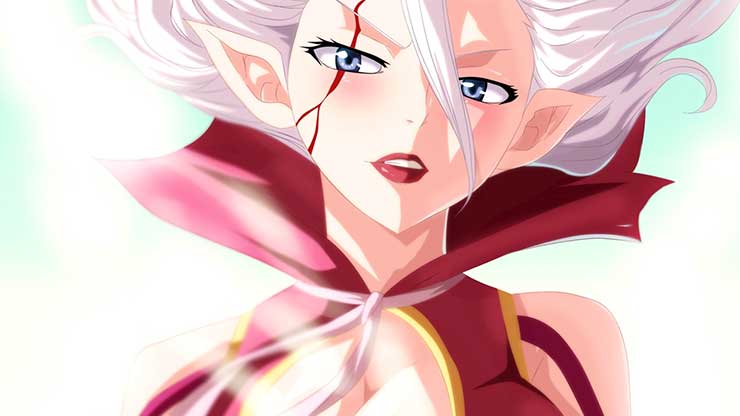 Mirajane is one of the fastest character in the series as she beat an enchanted racer (Swayer) using her halphas form. With her new algeria form she moves such a high rate of speed that neither Juliet Sun nor Heine Lunasea were able to evade her onslaught. 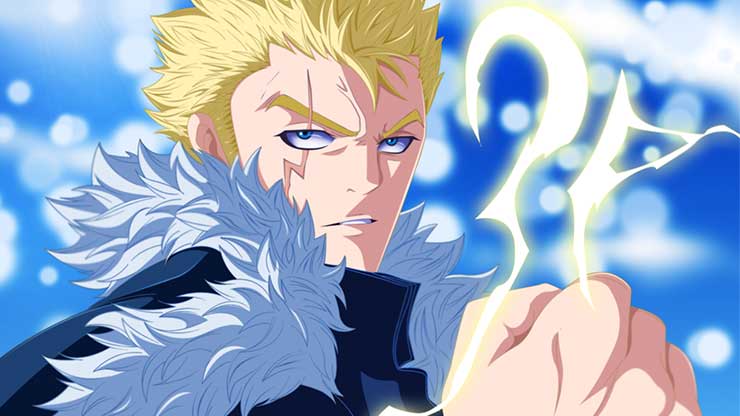 Yes, Laxus is generally known to possess immense speed. We have to consider that he uses lightning magic and he could significantly enhance his speed by surrounding himself with lightning. He has shown some good feats throughout the series, With his incredible speed he dodge every single one of jura’s iron rock walls executed with high speeds at the grand magic games. 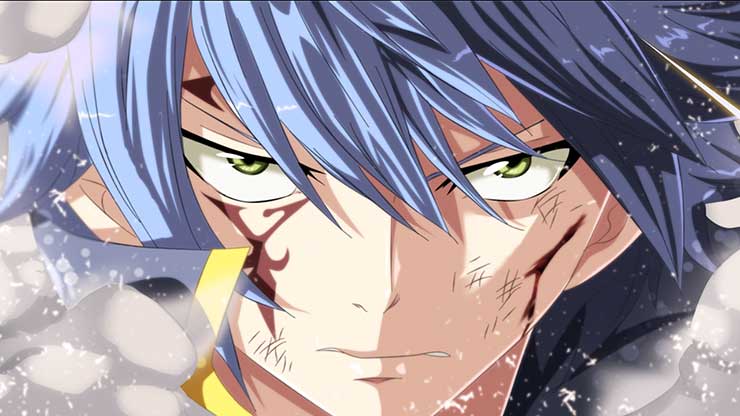 Jellal is known to posses different kinds of magic, but he’s also known for his incredible speed, agility and reflexes. He was shown evading the assaults from jura neekis stone pillars through several remarkable acrobatic leaps at the grand magic games. He flawlessly dodge the attacks of swayer. He also blitz dragon form acnologia several times at the alvarez empire arc. 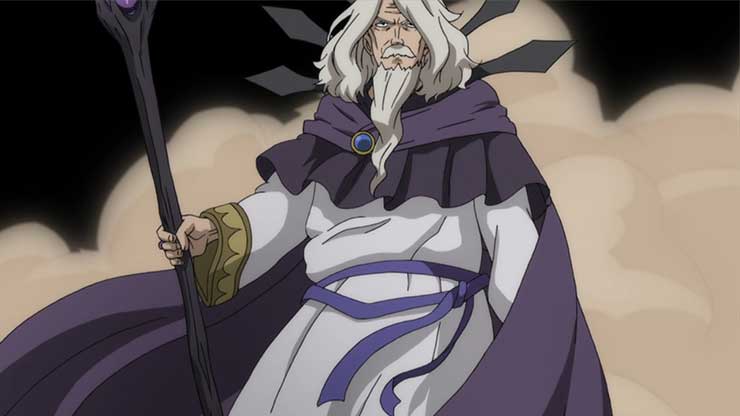 August known as the magic king of his ability to copy and master any magic he witnesses. At the alvarez empire arc, when swayer used speed-enchanting magic against him, he stated that swayer was too slow and proceeded to easily evade swayer’s attack. He defeated crime sorciere guild including jellal who is so fast, and this wouldn’t have been possible if he wasn’t incredibly fast himself. During his battle with gildarts, he was able to dodge all of gildarts magic attacks. 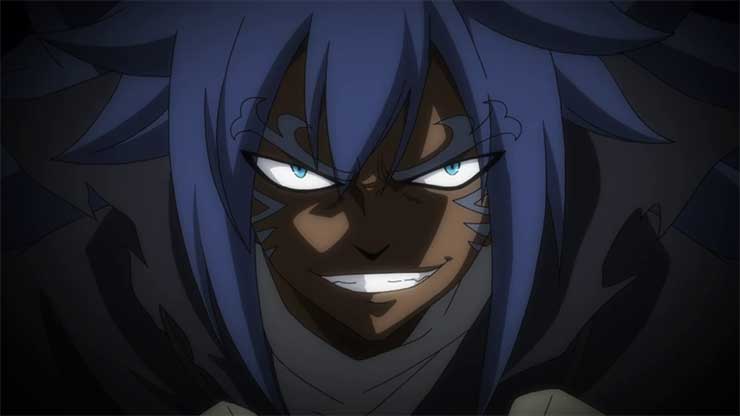 Acnologia is mainly known for his immense and terrifying power such that his speed feats go unnoticed. There’s one particular speed feat that would put him above the rest that is while in his human form, he was able to move at blinding speed capable of striking down god serena before he could even react. Jellal was able to blitz him several times, but that was only because he was in his dragon form, which is a lot slower as compared to when in human form.

That is it from today’s post on Top 5 Fastest Characters in Fairy Tail Anime. If you do not agree with the points in the post and have some of your own opinions, share them with us in the comments section down below. Keep visiting Animesoulking for more information about Anime and Manga.

Chandan is the writer of “Top 5 Fastest Characters in Fairy Tail Anime”. Also, Connect with me on youtube.