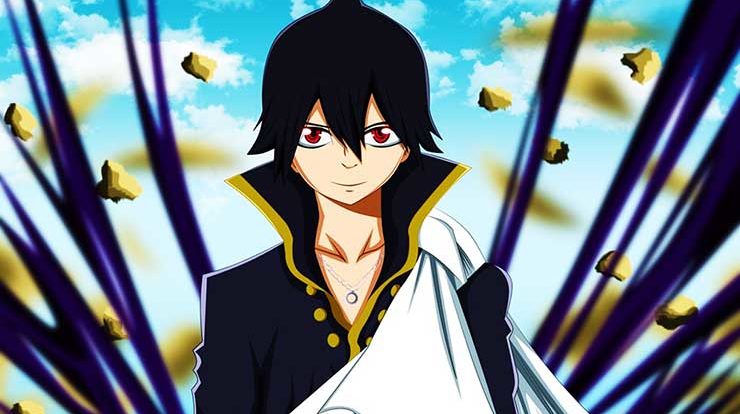 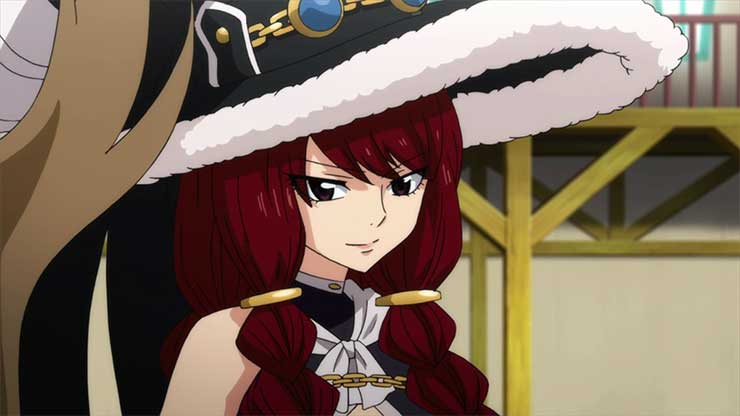 Irene was the mother of all dragon slayers and the strongest women of spriggan 12. She can also performs enchantments are of higher rank than “High enchants” and are thus known as “Master Enchants”. She also able to transform into dragon which definitely gives her advantage against zeref. 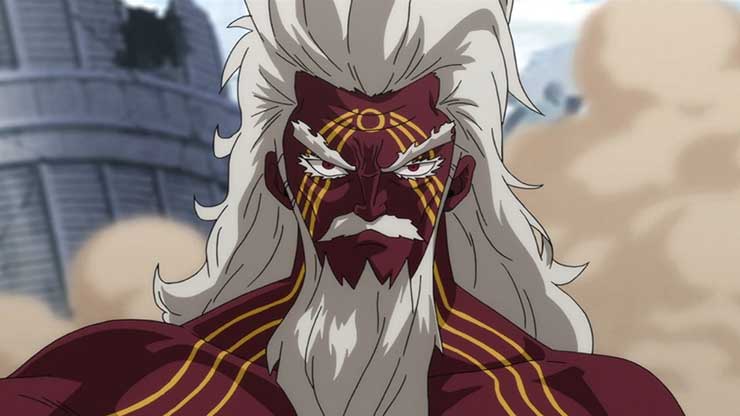 August is known as the “Magic King” because his magic allows him to instantaneously copy, master and nullify his opponent’s magic after witnessing it. With this magic he should be capable of defeating zeref if he doesn’t get killed before having the chance to copy and master his black magic. 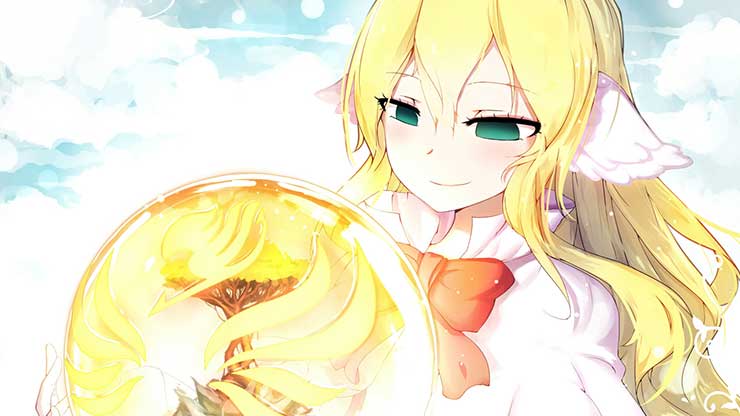 Mavis was also cursed by ankhseram just like zeref which gives her immortality, black magic etc. She can perform Three Great Magics of fairy tail and was known as Master Strategist. So mavis definitely can defeat zeref. 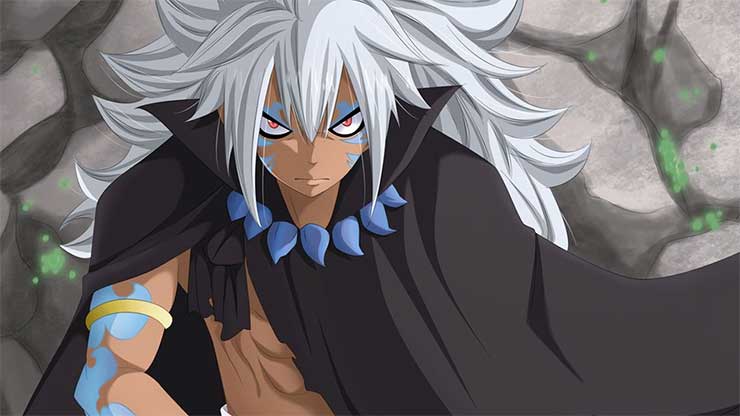 Acnologia is known as the black dragon in the book of apocalypse that devours all magic. If zeref was somehow scared of acnologia as an immortal, imagine if he wasn’t. Acnologia is the strongest character in fairy tail and he can devour even zeref’s black magic.

That is it from today’s post on Top 5 Characters Who Could Defeat Zeref in Fairy Tail. If you do not agree with the points in the post and have some of your own opinions, share them with us in the comments section down below. Keep visiting Animesoulking for more information about Anime and Manga.

Chandan is the writer of “Top 5 Characters Who Could Defeat Zeref in Fairy Tail”. Also, Connect with me on youtube.