Home Naruto/Boruto Ranking All Hokage From Weakest to Strongest 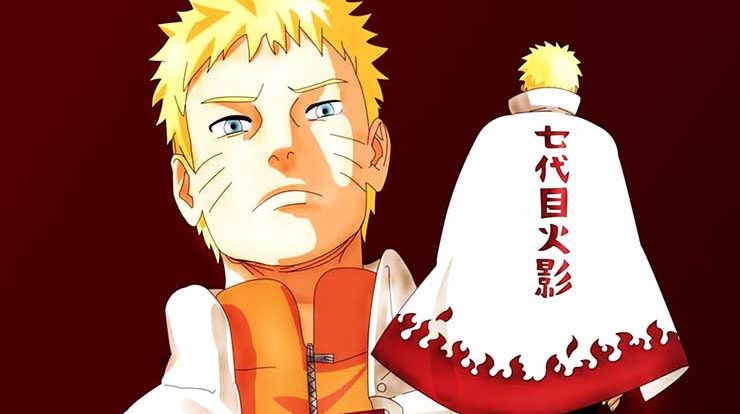 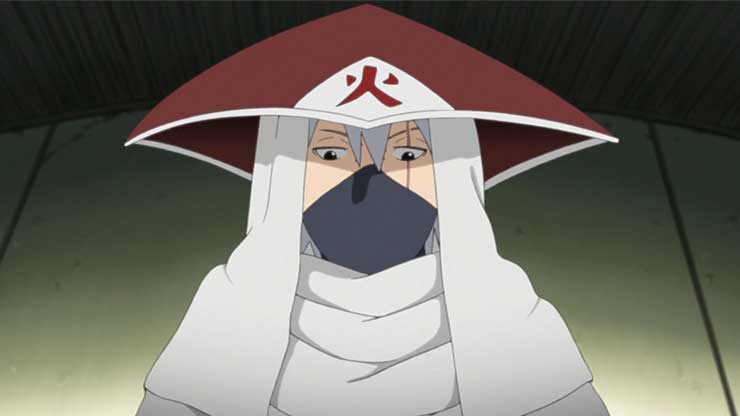 Since when Kakashi became the 6th hokage we haven’t really seen him displaying much. It is fair to say he became weaker than he was in the war arc when he still possessed the sharingan. He may be more mature, experienced and more versatile than he ever was, but not having the sharingan is a big loss. He’s only displayed one jutsu ever since “The Purple Lightning Jutsu”. A powerful jutsu but it certainly will not be enough to put him on top of the other hokages. 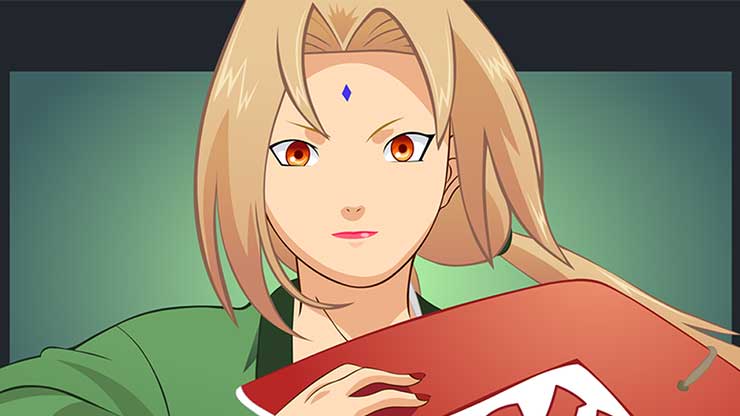 Tsunade was the 5th hokage of konoha. One of the legendary sannin, very skilled and powerful. During her time as the hokage tsunade did not disappoint for example during the sannin battle, all three sannin were nerfed and hers was that she was rusty but that didn’t stop her from fighting on equal footing against the others. She was able to protect and heal numerous shinobi from pain’s shinra tensei which destroyed the whole village. In the war arc she along with other kages were the greatest threat against edo madara. 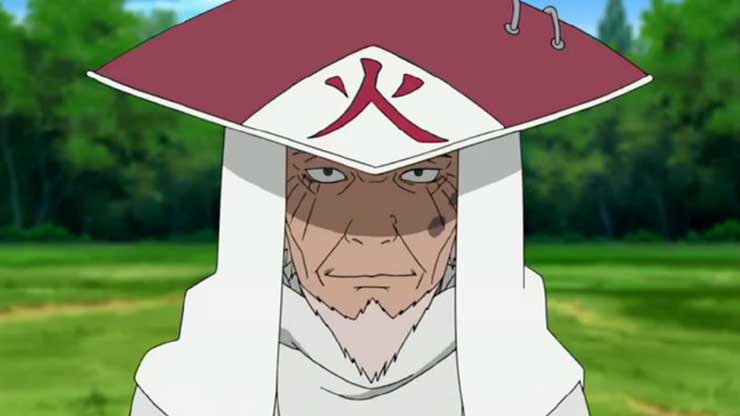 Hiruzen was the 3rd hokage of konoha, possessing all the necessary requirements to become one. He was powerful, skilled, intelligent and could use all 5 nature transformations proficiently. Even in his old age, he was strong enough to battle against orochimaru, defeat the reanimations of hashirama and tobirama as well as seal off orochimaru’s powers. This came at the cost of his life but it is stated that if he was younger things would have been different, thereby suggesting he was even stronger in his younger days. 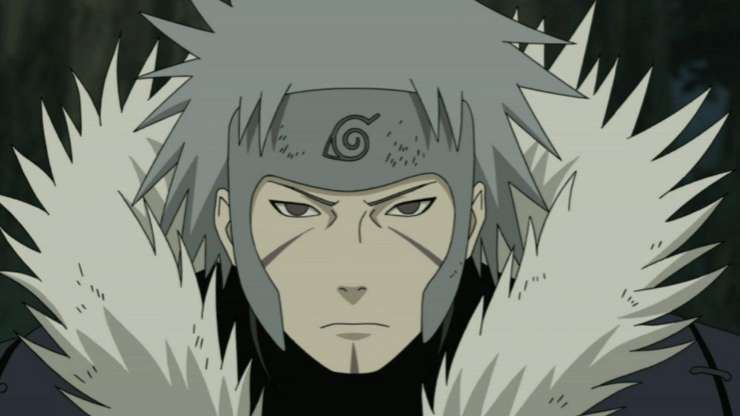 Tobirama was the 2nd hokage of konoha. He was also very skilled, intelligent and could use all 5 basic nature transformations. In his time he was the best water style user and he created several jutsu like flying raijin, edo tensei, shadow clones etc. He was able to defeat izuna uchiha, A mangekyo sharingan user and the brother of madara uchiha. Though he was defeated by the gold and silver brothers, they had backup and he was ambushed. Things might have gone differently if he wasn’t taken by surprise. 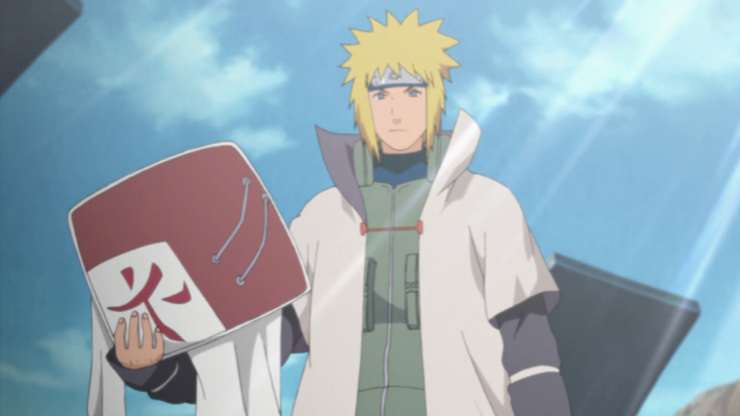 Minato was the 4th hokage of konoha and one of the youngest to ever be chosen as hokage. Minato despite his young age was a really powerful shinobi, incredibly skilled and intelligent. He perfected tobirama’s flying raijin technique and created the rasengan. In his time as hokage, he displayed feats that not many can hope to replicate like took on a platoon of shinobi which included the 4th raikage and killer bee. His most impressive feat however was against tobi and the 9 tails, where he successfully defeated tobi and sacrificed his life in order to seal the 9 tails. 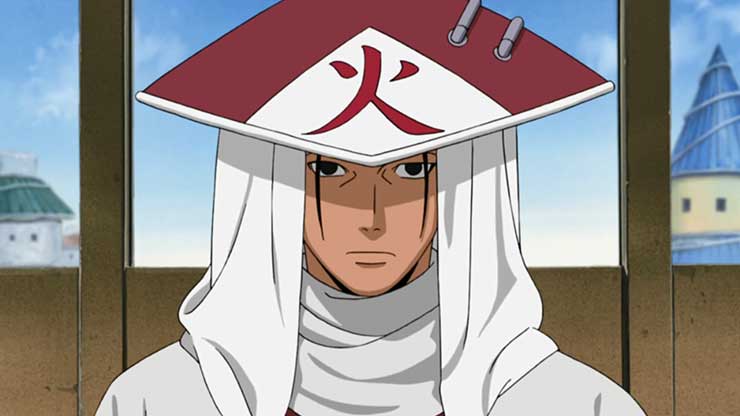 Hashirama alongside madara, founded konoha and he went on to become its first hokage. Hasirama was the most powerful shinobi of his time rivaled only by madara, but even madara was never able to defeat him in battle. He was known for his chakra reserves and healing powers and this led to many wanting to get their hands on his cells. He defeated madara several times in battle including their final battle where madara used the help of the 9 tails. Even till this date not many shinobi are nearly as strong as hashirama was. 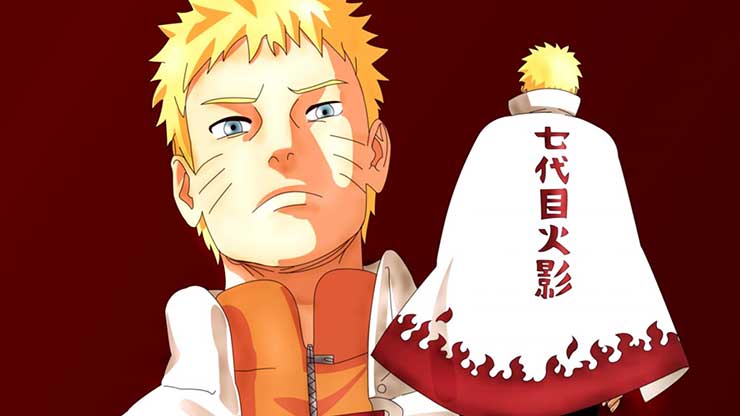 Naruto is currently the 7th hokage of konoha. He had already long surpassed the previous hokage before he become one himself. This was made possible by him obtaining and mastering several powers throughout the series. His strongest power up being six paths sage mode is what creates an overwhelming difference in power between him and his predecessors. He has battled against foes that they can’t possibly hope to stand against. Aside from being the strongest hokage, he’s also arguably the strongest shinobi in history.

That is it from today’s post on Ranking All Hokage From Weakest to Strongest. If you do not agree with the points in the post and have some of your own opinions, share them with us in the comments section down below. Keep visiting Animesoulking for more information about Anime and Manga.

Chandan is the writer of “Ranking All Hokage From Weakest to Strongest”. Also, Connect with me on youtube.