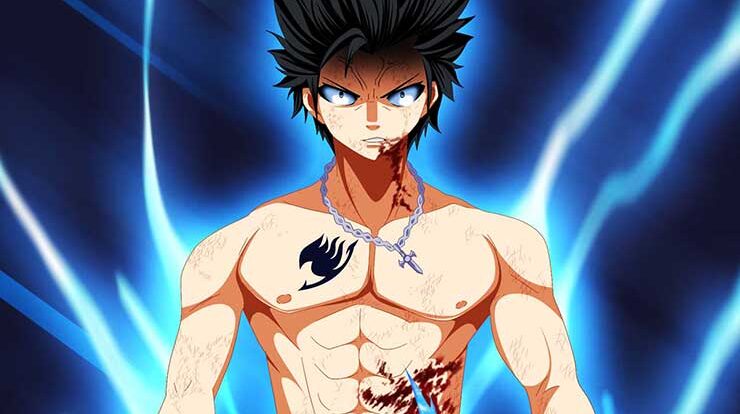 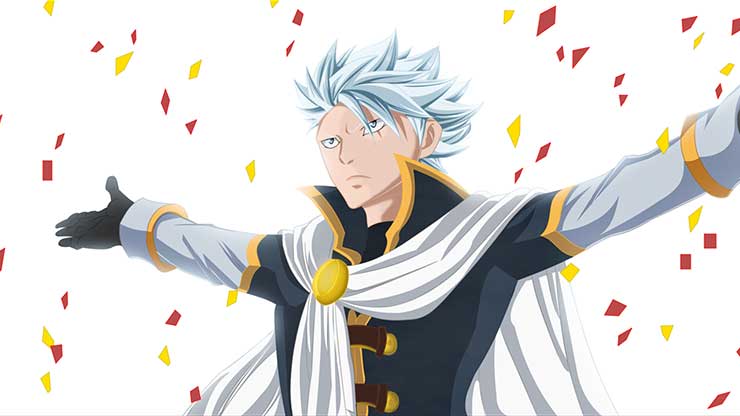 Lyon is the ice-make mage of lamia scale, capable of creating ice at will and shaping it into different forms for battle most usually taking the form of different animals. He’s also capable of freezing anything he comes in contact with and capable of taking damage from ice and snow based attacks without sustaining major injury. 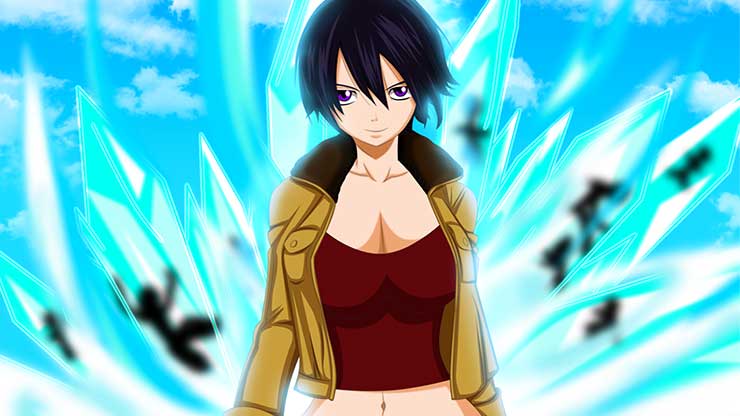 Ur was the teacher of gray and lyon, as well as ultear’s mother. Ur uses ice magic which allows her to freeze anything she comes in contact with. She can also use ice-make magic to mould any type of object from ice. She was able to seal demon deliora by using ice shell magic. She was so strong that, she would have been a candidate for the title of wizard saint if she were still alive. 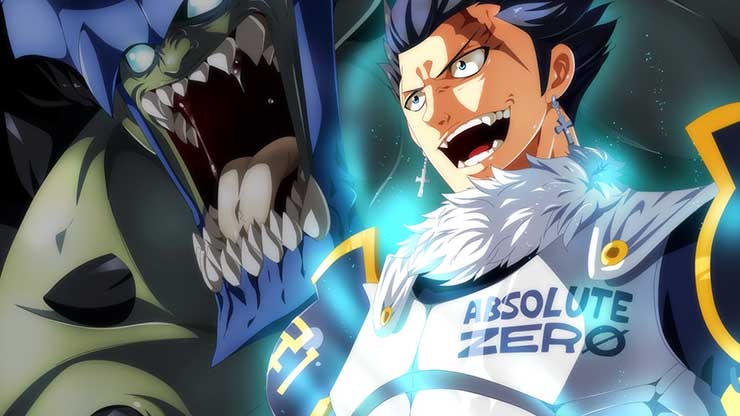 Silver is the father of gray fullbuster and also known as “Absolute Zero”. He possessed a type of magic which gives him an advantage against demons known as “Ice Devil Slayer Magic”. It allows silver to produce, manipulate and control the element of ice for slaying demons. 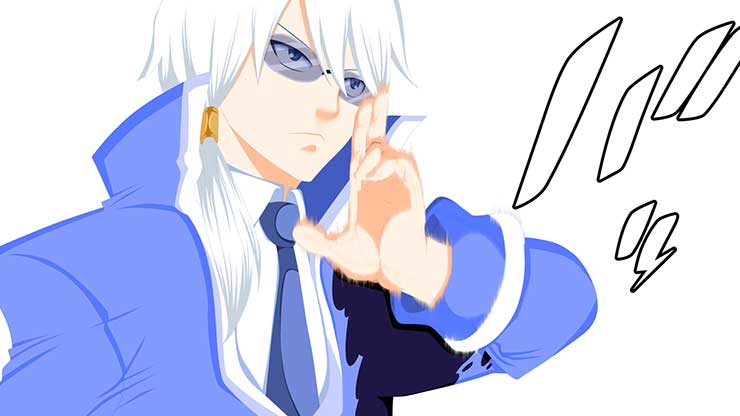 Invel is the member of spriggan 12 and also known as “Winter General”. He’s able to freeze anything instantly including other types of ice magic. During his fight with gray, he completely overpowered gray until he used ice devil slaying magic to defeat him. 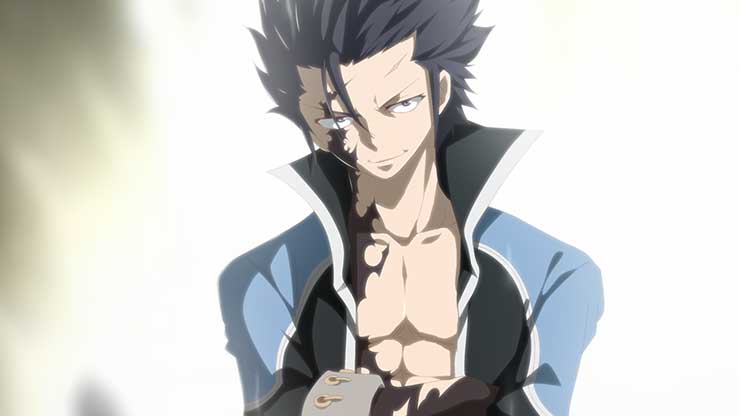 Gray is the current strongest ice magic user in the series. He uses ice-make magic, a moulding magic which allows him to create ice at will and shape it into different objects for battle. He also acquired ice devil slaying magic from his father silver fullbuster which gives him the ability to slay demons. He easily defeated invel using this magic.

That is it from today’s post on Top 5 Strongest Fairy Tail Ice Magic Users. If you do not agree with the points in the post and have some of your own opinions, share them with us in the comments section down below. Keep visiting Animesoulking for more information about Anime and Manga.

Chandan is the writer of “Top 5 Strongest Fairy Tail Ice Magic Users”. Also, Connect with me on youtube.