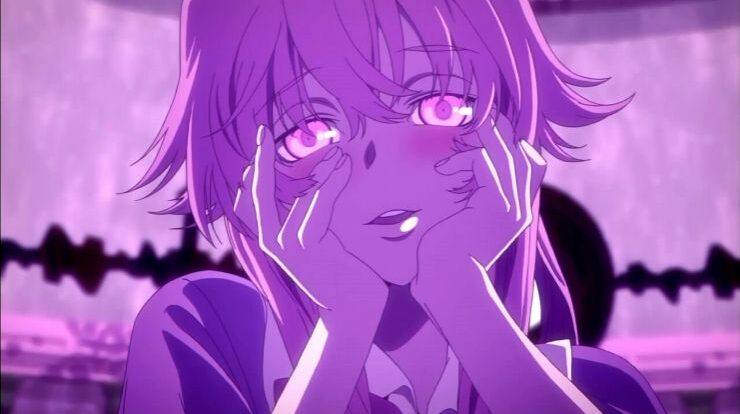 Anna is the student council president. She is Tanukichi Okuma’s crush when they were child. Anna is depicted as a very beautiful girl with her big boobs and her silver short hair. As student council president, Anna is a responsible person, regardless of her status. She is an innocent person and doesn’t know anything about things related to sex. However, due to the accidental first kiss with Okuma, from here on, Anna becomes a crazy girl who always tries to be close to Okuma and get the “love nectar” from him, even sometimes Anna can be very obsessive. She mentioned that her behavior shows her love and the acts of justice. At the beginning, it was said that Anna could not distinguish between love and lust. She has another side of herself which is her Yandere’s personality. This was shown when she pointed scissors to Ayame Kajou’s neck when she found out that Okuma and Kajou were together.

In the Death Note series, Misa is a popular model and the supporter of Kira. After obtaining the Death Note, Misa gets the power of the Shinigami in the form of the eye of truth, where this power will later be useful for investigating the identity of L. Misa looks for Kira’s whereabouts and thanks him for killing the man who killed her family. So, Misa offers help and cooperation to Kira, She will dedicate her life to Kira or Light Yagami. Misa always looks cute with her long hair that is often tied up. At the beginning of the story, Misa is very obsessed with Kira and will do anything to help him.

Kaede Fuyou or commonly called Kae-Chan is a childhood friend of Rin Tsuchimi, who has lived together since Kaede’s mother died in an accident that took her life. Kaede is a beautiful girl who has sky blue eyes with a slim and small body. Kaede is also a girl who is simple, polite, and soft-spoken. She also has an attractive appearance and she does very good at homework. But, if there is something happen to Rin, Kaede will do anything for him until she forgets about her own life. Everytime Kaede has hard and difficult times, she seems to be under severe mental stress and acts violently. Kaede belongs to Yandere girl, since her eyes turn soulless and empty, her usual soft face becomes terrifying and threatening, every time Kaede enters Yandere mode.

Lucy or Kaede, her real name, is an anti-heroine character from the Elfen Lied series. Kaede is one of the first of the diclonni, which is a human sub-species that appears and is known to have horns with extraordinary killing abilities. Commonly known as Queen Diclonius, Lucy is an individual who is difficult to describe by good or evil standards. She was both cruelly tortured and also a sadistic tormentor for others, this was driven by mental disorders at a young age caused by the cruelty that always surrounded her. Although she never expected love, but sometimes, she gets the opportunity to see that it might happen to people like her. Lucy also has a love affair with a man named Kouta, a boy whom she met when she was a child and met again as an adult.

Shion is one of the main characters in the Higurashi series and becomes the twin sibling of Sonozaki Mion. Shion becomes popular for having extraordinary mental disorders and a very clever assassin. Even though she has a feminine and elegant look, but behind all that, she is very smart, cunning, and manipulative. Shion really hates St. Lucia and call it as a ‘Factory for manufacturing ladies’. One day, she disguised as Mion, when she met Satoshi, Shion considered him as a nice and attractive man, which then immediately turned into love, the moment Satoshi gently patted her head.

She is the prettiest idol girl in the school. Akane is a classmate of Seiji, the main character in this anime. She is depicted with long red hair tied and red eyes. In the beginning, Akane is an idol that Seiji loved so much without knowing about Akane’s true personality. It started when Seiji and Guri accidentally kissed in front of Akane, in a rush of pure anger, she tried to kill both of them. With her Yandere face, Akane tried to explain to Seiji that she had feelings for him. Akane also will not hesitate to attack those who want to have a relationship and get close to Seiji, as if Akane will kill them for sure. Akane is one of the original and pure Yandere types, despite being seen as an innocent girl. Her love for Seiji seemed so strong that she was willing to commit suicide.

4. Kurumi Tokisaki From Date A Live

Because of her brutal actions, Kurumi is called the worst spirit Saiaku no Seirei. Her appearance as a young girl makes her very famous, even her popularity surpassed the main character of this series. When dressed as a school girl, Kurumi usually wears black stockings and shoes with her black hair tied up. Meanwhile, when she becomes a spirit, Kurumi wears a Gothic Lolita dress in orange and black, also her one eye is in the form of a clock that describes the strength of its time. You could tell that Kurumi is quite sadistic compared to other spirits. Even though the cruel figure of Kurumi is very obsessed with Shido Itsuka, she loves animals very much. It’s proven when a group of young people were shooting kittens with rubber bullets, she killed all the youth at once.

Satou is the main character in this anime. She learned about love for the first time when she met Shio Koube and lived together in an apartment. But, Satou wrote a document of her stay with her aunt in order to protect Shio. Satou is depicted as a young girl who has white skin and pink hair tied up. She likes to carry a bag that contains a taser, knife and other tools that she might use to protect herself or possibly to commit murder. She is a manipulative person. Satou is willing to lie and even cheat to get what she wants, especially when she can stay with Shio. The yandere side of Satou is also triggered due to the upbringing of her aunt who taught Satou with crazy ethics. Because of the wrong teachings she received, Satou became a person who has no love emotions.

One of the heroines in the School Days anime. When she was dating Makoto Itou, Kotonoha was basically a polite, beautiful, and plump girl that Makoto first liked. When she reacts to Makoto’s feelings, their relationship began. Being raised in a rich family and has a beautiful face with fair skin and dark purple eyes and smooth straight hair makes her less sociable since other girls are jealous with her. Perhaps, if Makoto didn’t have an affair with another girl, Kotonoha would still be a kawaii girl without having yandere side.

It is abvious that the first position will go to Yuno, the best yandere character in the world of anime at the moment. Yuno is the protagonist character in the anime Mirai Nikki and also the girlfriend of Yukiteru Amano. Yuno is the second owner of the diary in the survival game and the owner of Yukiteru’s diary or commonly known as the diary of future love. Since the initial episode, Yuno was very obsessed with Amano. She is described as a pretty girl who is popular and smart, has pink hair tied up. Yuno’s personality is also ambiguous, because mostly she is cute and feminine, but on the other hand, she covers her dark side which is cruelly cold and calculating. Her obsession with Amano is getting crazy so that she will hurt those who are suspected to take Amano from her, regardless their status, whether they are her rival, her friends, or even her relative.

That is it from today’s post on Top 10 Best Yandere Anime Girls List. If you do not agree with the points in the post and have some of your own opinions, share them with us in the comments section down below. Keep visiting Animesoulking for more information about Anime and Manga. 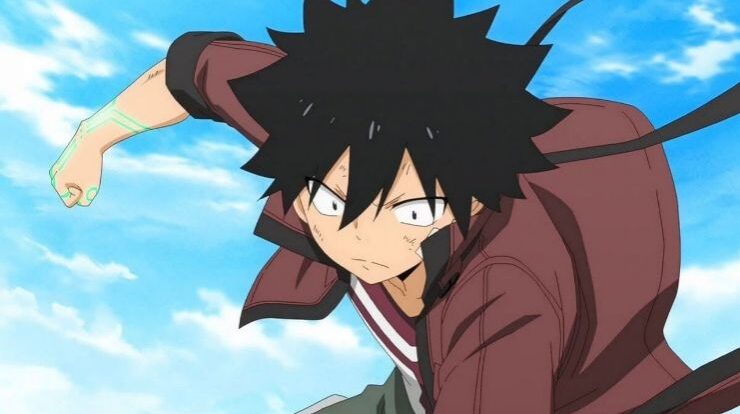 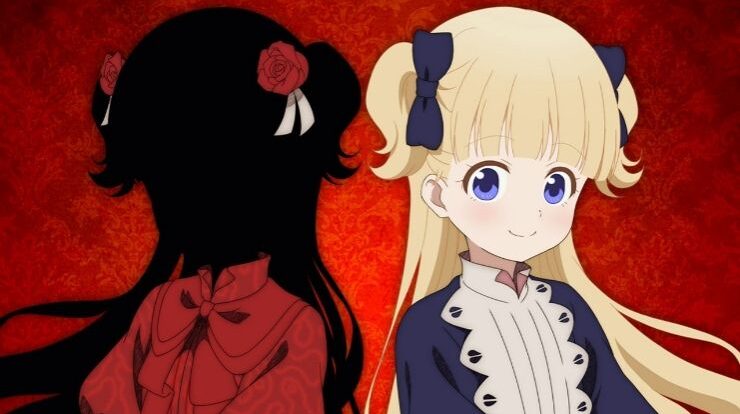 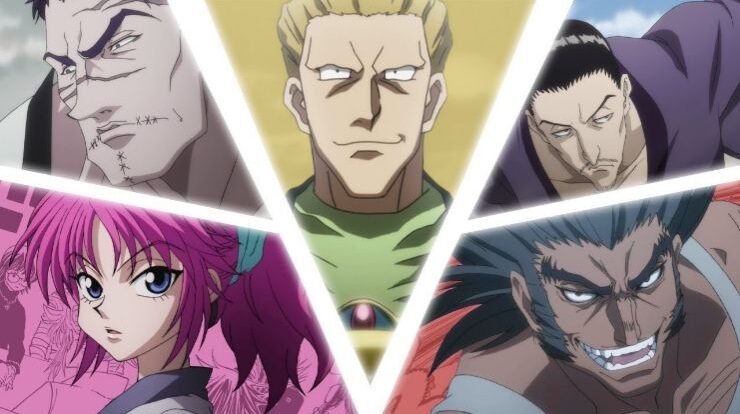 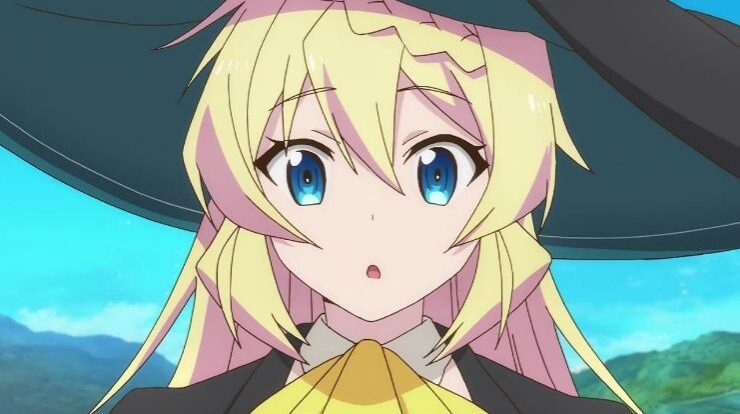 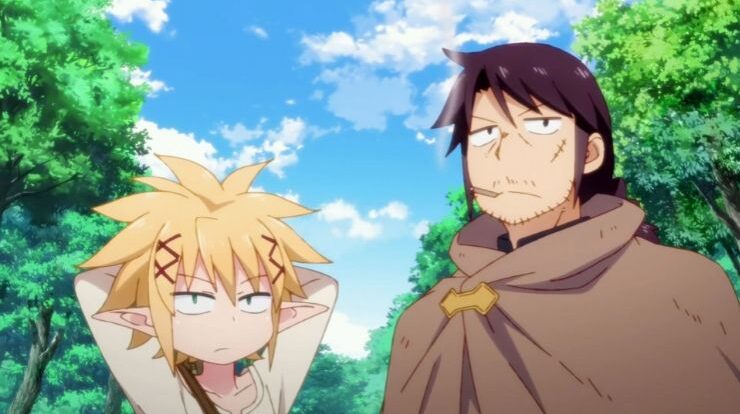