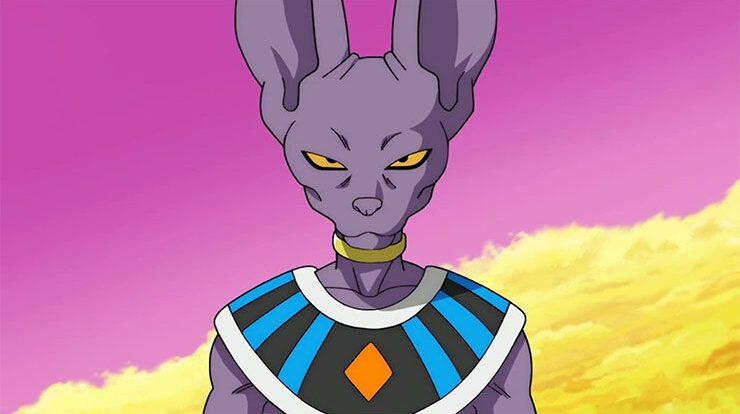 Top 5 The Best Gods in Anime – Hey guys!. In this post, I’ll be discussing a list of Top 5 The Best Gods in Anime. A god in the world of anime usually will have tremendous power compared to other characters. Many of them have different backgrounds from one another. Even in some anime, they consider themselves to be gods because their strength is considered beyond anything. Today I’ll give you the list of the best Gods in anime. So, let’s get started.

5. Enel From One Piece

Enel is the main antagonist of the Skypiea arc. Well, the Skypiea Arc is set in a place on a sky island. Considered a god in Skypiea, through his power Enel can find out everything that happens in the sky. He also has pretty good manipulative skills.

At the beginning, Nanami was an ordinary human who was later appointed to become the God of the land. After becoming a God, Nanami learned how to use amulets and gain refining power. As the master of Tomoe and Mizuki, she has the ability to make them obey her words, even if the order is against them, they must still do it.

Nanami also has a strange power where this power allows her to change the mindset of others and make them a better person through actions and words.

According to the story, this pokemon is the strongest one in the universe that has ever existed. It is also considered to be the creator of Pokemon and also the world of Pokemon itself. Arceus has many nicknames, including “Alpha Pokemon” and “The Original One”.

It has white upper body and gray lower body as well as gold nails. Apart from being called the God of Pokemon, Arceus also has various special abilities to use various plates.

Yato is an obscure God who claims to be the god of luck and happiness. His activitiy is only getting involved in social work and he’s only willing to be paid 5 yen for every work he completed. In the past, Yato was the god of disaster and depression who was very famous.

In the present, Yato wants to live in peace and has a dream of becoming a god who is famous and admired by everyone. Even though he has a god title, Yato is a type of god who can be rude and sometimes makes other people easily annoyed.

Beerus is one of the harlot gods of the universe 7. He is accompanied by his martial arts teacher and assistant, Whis. It is told that Beerus has a twin brother named Champa who is the god of destruction of the universe 6. Beerus is the main villain of Dragon Ball Z: Battle of Gods and God of Destruction Beerus Saga, but becomes a supporting character in the next saga.

He’s depicted in the form of a purple anthropomorphic cat and has yellow eyes with large pointy ears. It is said that Beerus can easily destroy planets, even the entire universe, just by sneezing.

That is it from today’s post on Top 5 The Best Gods in Anime. If you do not agree with the points in the post and have some of your own opinions, share them with us in the comments section down below. Keep visiting Animesoulking for more information about Anime and Manga.

Chandan is the writer of “Top 5 The Best Gods in Anime”. Also, Connect with me on youtube and Facebook.