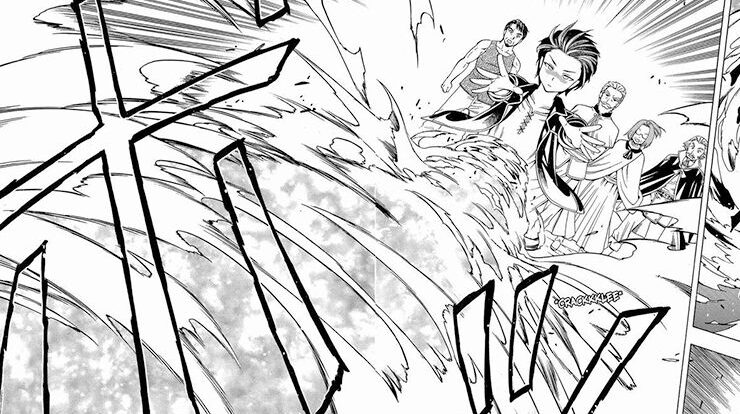 The story about a guy who died due to a car crash and was reincarnated into a fantasy world as a powerful dragon. He is extremely overpowered and managed to defeat the Demon King with no sweat.

One day, he eats a humanize pea and turns into a human again, but he still has his OP dragon power and goes on an adventure with his cute elf companion.

A shut-in is reborn into another world with the promise of a peaceful life and cheat abilities. But his parents misinterpreted his power level and abandoned him without a thought in the forest to be devoured by monsters. What a horrible parent!

However, his magic is actually really really strong. He’s already so overpowered even as a baby. Somehow seeing a baby doing this really cracks me up haha…

8. The World’s Strongest Fighter Who Tried Too Hard Living A Leisure Life In A World Of Magic

One day, a martial artist named Ash was reborn into another world. He decided that he would become a sorcerer in his second life. He went through harsh training after becoming the student of the former hero, Morris.

Then, the “Emperor of Darkness” suddenly appeared. Right when the end of the world was approaching, he just one-shotted the Demon Lord easy peasy. Even though he’s already an overpowered martial artist, he still insist on becoming a sorcerer and goes to a magic school.

Shin Walford, an isekai protagonist who is raised by a Magi and becomes extremely powerful. However, the Magi forgot to teach him common sense of this world.

So without a common sense, Shin does not realize how powerful he is and shock everyone. He will train and lead his classmate to become a frontliner to exterminate the demon.

Sansui is accidentally killed by God, As an apology, he goes to another world and there, he got training from a sage for 500 years to become “the strongest.”

After finishing his training arc, he picked up a baby and decided to raise her, and he finally starts his isekai adventure… only for it to end and he decided to work for this woman…

5. The Strongest Magical Swordsman Ever Reborn As An F-Rank Adventurer.

So he’s using a reincarnation artifact to live a brand new life and decided to live for himself. And in this new life, he carries over all of his experience from his previous life and becomes the master of sword and magic, and… he also even got a monster taming skill… Just how many skills will he get???

4. Chillin Different World Life Of The Ex-Brave Candidate Was Cheat From Lv2

Banaza was summoned to another world, but he was disqualified and kicked out by the kingdom because of his low status. But… it turns out when he gets to level 2, his power jump at ridiculous level.

His status becomes infinite and he gets multiple hack abilities…. After this, he decides to chill and gets a wolf demon waifu.

3. Life as a Reincarnated Sage in Another World ~Gaining a Second Profession and Becoming the Strongest in the World~

Sano Yuji, a black company employee, is summoned to a fantasy world while finishing his work at home. His profession in the other world is a Monster Tamer.

He easily tame a slime he met, and with his slime army, he instantly level up and gain skills after reading several magical books. He gained overwhelming magical power and get a second profession, Sage. Yuji instantly become overpowered THAT EASILY.

A gender bender isekai manga, which turns out… it’s not…? Lufasu Mafaal a great woman dreaded as the Black-Winged Overlord, who’s wake up after being sealed for several centuries. She’s feared by everyone, and she also incredibly overpowered, has ridiculously high status and level.

And she also has some other ridiculous abilities from the comment of someone who read the novel which.. I found….

1. The Other World Doesn’t Stand A Chance Against The Power Of Instant Death

One of the most broken character in the manga that I know. Yogiri Takatou can kill anything with a single thought. It doesn’t matter if it’s an immortal, spirit, inanimate objects, time, the purpose of a certain object, or anything he deemed alive, because everything will die if he thinks so.

He can also detect every threat coming his way, so surprise attack is useless against him. But wait, there’s more coming from the novel and the wiki… Takatou is an existence protected by fate itself, every possibility leads to Takatou’s victory, since that’s how Fate itself wants it to be.

The Takatou that we know is only a shell, a vessel for an abstract being from a higher plane to interact with reality. And… other more…. So yeah… the author really want to make him as unbeatable as possible hahahaha….

I don’t really know just how far the author wants to make an overpowered main character… To be completely honest, I’m not a fan of such ridiculous power…

That is it from today’s post on Top 10 Isekai Manga With OP MC And No One Can Defeat Him. If you do not agree with the points in the post and have some of your own opinions, share them with us in the comments section down below. Keep visiting Animesoulking for more information about Anime and Manga.

Chandan is the writer of “Top 10 Isekai Manga With OP MC And No One Can Defeat Him”. Also, Connect with me on YouTube and Facebook. 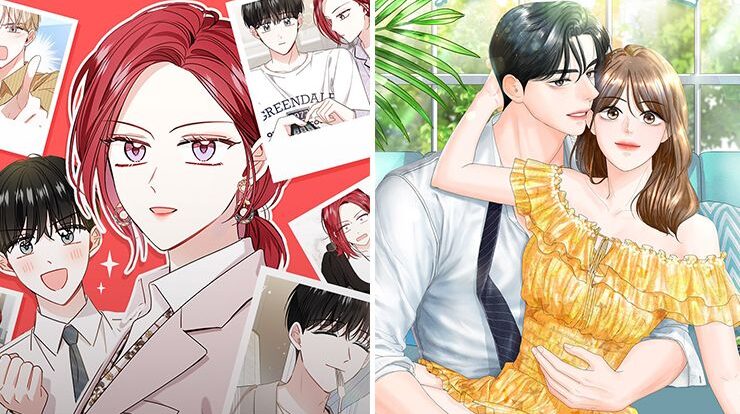 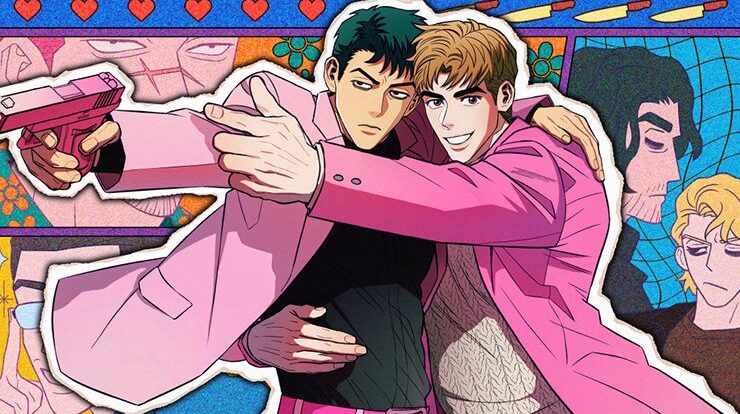