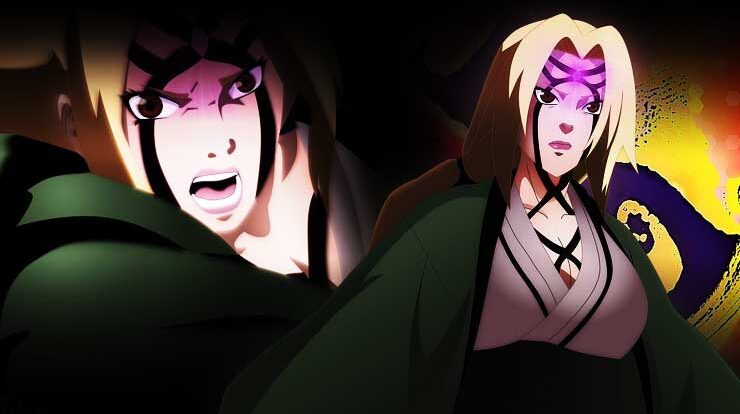 There’s no doubt that darui is an incredible shinobi. He was so good that the fourth raikage referred to him as his right hand (After losing it). He showed some incredible feats throughout the fourth great ninja war, outsmarting the gold and silver brothers on his own. He later became the fifth Raikage of the Hidden Cloud Village. However, I think he is yet to surpass his teacher “Third Raikage” who simply has better feats and hype. We don’t know if he eventually will, but he has the potential.

Onoki “The Third Tsuchikage” was the student of Mu “The Second Tsuchikage”. He was an extremely powerful shinobi and even at old age, he played a big part in the war. He was acknowledged by madara to be the main threat among the five kage during the fourth great ninja war and the most difficult to break. Despite all these, his master Mu is still considered better than him. He needed help from gaara to take on Mu. It is clear at least to me, that onoki did not surpass Mu.

Konan was one of the many students that jiraiya trained and took care of throughout his lifetime. Among all of jiraiya’s students (Minato, Nagato, Yahiko, Naruto, Konan) konan and yahiko seem to be the only two who didn’t surpass jiraiya despite their incredible potential. We saw what konan could do when she went up against obito but we also saw that jiraiya easily handled her without even trying during their encounter when jiraiya infiltrated the hidden rain village.

Tsunade was one of the three people who learned under the guidance of the third hokage “Hiruzen Sarutobi” with the other being jiraiya and orochimaru. She is quite a capable shinobi and she even became the fifth hokage. To me however, out of three, Tsunade is the only one I’m not too sure surpass hiruzen, if we do not consider hiruzen in his prime. As the series progressed I think only jiraiya and orochimaru surpassed him in his old age. Prime Hiruzen however is a different story.

Lee, Neji and Tenten were the three students of guy. Looking at how the series progressed, there was no way either neji or tenten could surpass guy. Even if neji wasn’t killed off, I don’t think he would have gotten close to guy who reached god tier level with the eight gate. So, Lee is the only one with the most potential to surpass guy. We can make a case that lee has surpassed guy since it is very possible that he’s now capable of opening the eight gate. However, until he open that gate, it is fair to say he has yet to surpass guy.

Chandan is the writer of “Top 5 Shinobi Who Did Not Surpass Their Teachers”. Also, Connect with me on youtube.