But as the manga grew, we realized that it wasn’t quite like that, so nothing fairer than that. that we make a list of the 10 most powerful characters in One Punch Man, remembering that this is just my opinion, you can disagree not only with the list, but also with the order. So, let’s get started.

Lightspeed ​​Flash is definitely one of the most powerful heroes in the Hero Guild. For starters, he was the first S-class hero to eliminate not only 1, but 2 dragon level threat monsters, which was originally 2 ninjas from the same village he was trained after eating monster cells, Gale Wind and Hellfire Flame.

He has a fighting style based on extreme speed, even surpassing the speed of light, and he does that with a sword he called IK, which means Instant Kill, and if there’s one thing he’s very proud of, it’s his speed.

For starters, you know what I said about the Lightspeed Flash being proud of his speed? Well, this monster kind of forced Flash to swallow his pride, because yes, he is faster than Flash, recognized even by Flash himself. It works more or less like this, one of the executives of the monster association is a creature called Black Sperm, and he has the power to replicate himself in several clones just like him.

When he fully replicates, he can fuse half of all clones into a single being, when he does, he becomes the Golden Sperm. But when the rest of the clones merge with the Golden Sperm, it becomes the Platinum Sperm. I’ll give you a little idea of ​​his scale of power just so you understand. Do you know Tank Top Master?

During the monster association saga, he managed to throw an entire building several meters high. The Garou when in human form managed to hospitalize Tank Top Master. Only when the Garou fought a monster called Carnage Kabuto, Garou didn’t even scratch its exoskeleton, in fact the Garou hurt his hands trying to hit that monster.

Inside the base of the monster association, the hero Black Shine exploded Emperor Beetle’s body with just 1 punch. Only the Black Glow was simply humiliated by the Golden Sperm, which in turn has half the strength of the Platinum Sperm. I think you already understand where I’m going.

She sure as hell has to be on this list. Originally Psykos wanted to exterminate the human race after she had a supposed vision of the future where humanity destroyed the planet, and to do that, she created a puppet called Gyoro-Gyoro to be able to manipulate monsters and organize them into a faction, which is the association of monsters.

To do this, she created a creature that would be a supreme being, King Orochi, which in itself also deserved to be on this list. For you to have an idea, King Orochi can pull out a huge volume of magma from the center of the planet, he has ridiculous strength and speed. Just for you to have a small scale of power, do you remember that in the second season of the anime, Genos fought against a Cockroach?

In the manga, this cockroach says that his senses are so sharp that Genos wouldn’t reach him even if he had the speed of light, but do you know who managed to grab this cockroach with an attack of his tentacles? Himself King Orochi. Only after Saitama destroyed King Orochi’s body, his heart began to assimilate the entire base of the monster association and consume everything, including Psykos.

But as Psykos had immense psychic power, she managed to dominate King Orochi, and the two together formed Psykorochi. The power of the two combined was even able to rip a cap off the planet, and she was definitely one of the toughest enemies for S-class heroes.

In fact, most of the damage Tatsumaki took was much more a result of her using too much power than actually taking attacks from Psykorochi. And it’s worth remembering that to destroy Psykorochi’s body, Tatsumaki simply twisted her gigantic body like she was twisting a towel, only she used so much telekinetic force that the whole city was twisted.

And look, in the world of One Punch Man, cities are actually the size of large countries, even bigger than China. Well, I just wanted to say that it’s no joke what this girl can do.

Guys, here I decided to put a team because in fact we still don’t have individual information about any of them. But I think it’s fair to place them above Tatsumaki, firstly because they were able to redirect the energy that was generated by the collision of 2 serious punches, and secondly because they are clearly in a constant fight against beings imbued with the power of God.

It is worth noting that one of the team members is of the same species as Boros, the Final Boss of the first season, which is exactly why the next one on the list is…

Yes, guys, Boros is the Top 5 of this list without a shadow of a shadow of doubts. He was the first enemy that had a proven planet buster attack, and actually his appearance was very good precisely because he was the first to show a level of power on par with Dragon Ball-type shounens.

And by the way, Boros looks like it came out of Dragon Ball. “But is he more powerful than Blast’s squad?”, he is, and the proof is that Boros spent several years looking for warriors all over the universe, and beat them all, in other words, Boros is basically Goku who has reached the end of his journey in search of a powerful opponent.

Now think about it, if there was a guy on Boros’ own planet as strong as he was, it wouldn’t make sense for Boros to look for fighters all over the universe. Boros is so strong that the exact same thing happened to him that happened to Saitama, he started to beat everyone so easily that his life became boring, and he only felt emotions again when he really fought against Saitama.

Blast Squad may not be more powerful than Boros, but Blast itself certainly is. Let’s say that Blast is the strongest S-class hero of all and he is also the fastest, since Lightspeed Flash was unhappy with Blast appearing on his back. And in addition to high physical attributes, Blast is also the most versatile hero of all, because he has space-time manipulation powers and even moves between dimensions.

This is absurd! He’s almost at Incredibles baby level, by the way. I’m not kidding. After Blast tried to send Saitama and Garou into space so they wouldn’t destroy Earth, his own Squad recognized that at that moment, only he and Saitama on the entire planet Earth were capable of facing beings imbued with the power of god.

Until the due moment, the first to make Saitama take a fight seriously. After the Garou made a pact with the God, he gained knowledge of all the physical processes in the universe, which basically made the Garou a cosmic entity, and I say that because the Garou has the ability to copy anything, now think, he can copy anything, and the God gave him everything that can be copied, man, the Garou got very epic.

It could even trigger nuclear fissions and gamma-ray bursts, which is nothing less than the biggest explosive phenomenon in the entire universe. But not satisfied with that, the Garou still managed to copy the strength of Saitama’s serious punch, and that’s why he got so strong.

I know he hasn’t shown much so far, but it must be agreed that possibly he will be the great Final Boss, apart from the fact that he is largely responsible for transforming the Garou into what he has become.

At first, until due time, God is the first being that is truly an entity, and apparently he watches over everything and manipulates people so that he can one day break free and destroy all of humanity. But for lack of more information about it, we’ll go straight to our Top 1, which you probably already know.

Yes, guys, that’s unquestionable, so far we haven’t seen anyone who is stronger than Saitama. Saitama became virtually invincible when he removed all of his limiters, and his fight against Garou for me just proved that the only thing limiting Saitama is his knowledge of his own abilities.

Just for you to understand, Garou even with all the cosmic powers he acquired recognized that he couldn’t go back in time, but that Saitama could do that even without having touched the hand of god. That is, Saitama has transcended, he no longer has any physical limits.

That is it from today’s post on Top 10 Strongest One Punch Man Characters. If you do not agree with the points in the post and have some of your own opinions, share them with us in the comments section down below. Keep visiting Animesoulking for more information about Anime and Manga.

Chandan is the writer of “Top 10 Strongest One Punch Man Characters”. Also, Connect with me on YouTube and Facebook. 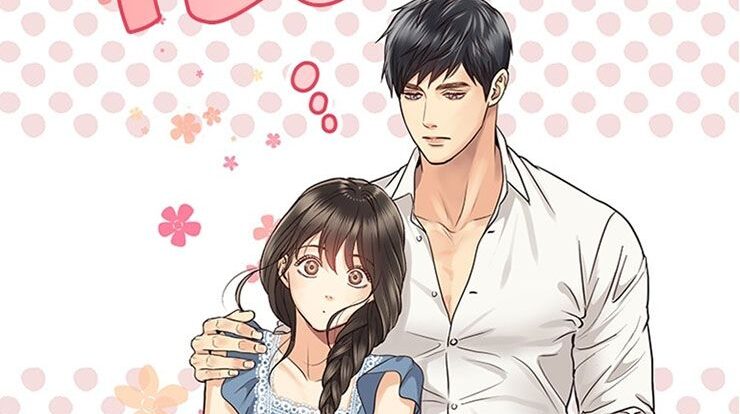 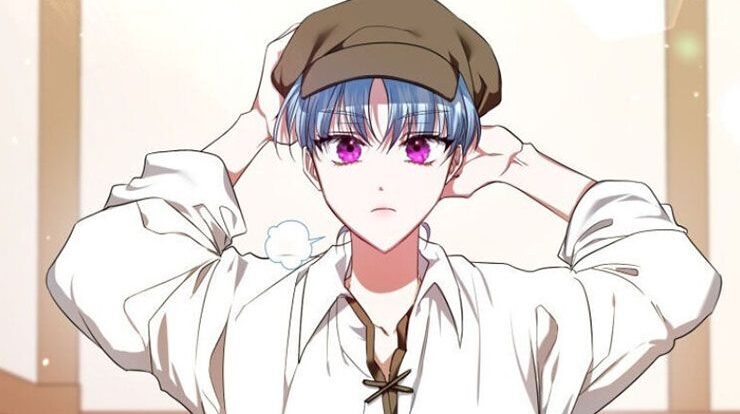