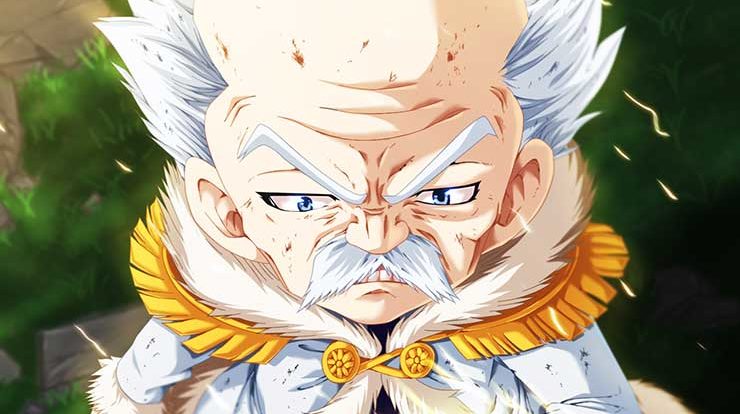 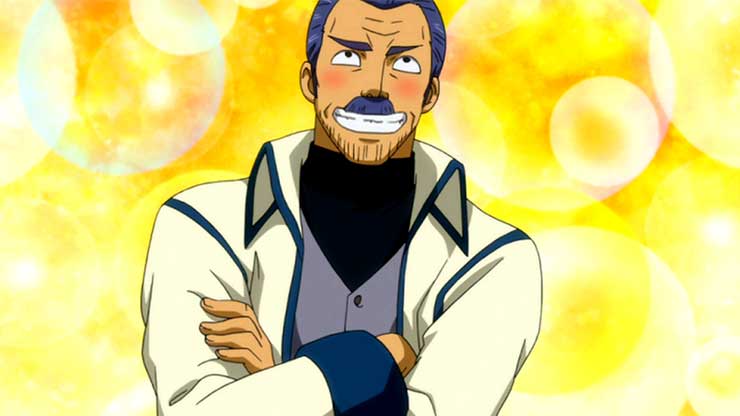 Macao become the fourth guild master of fairy tail following the disappearance of Makarov Dreyar and his guildmates. His magic is purple flare which is a caster magic that allows him to create purple fire one that cannot be extinguished by wind or water. He is the weakest among the guild masters. 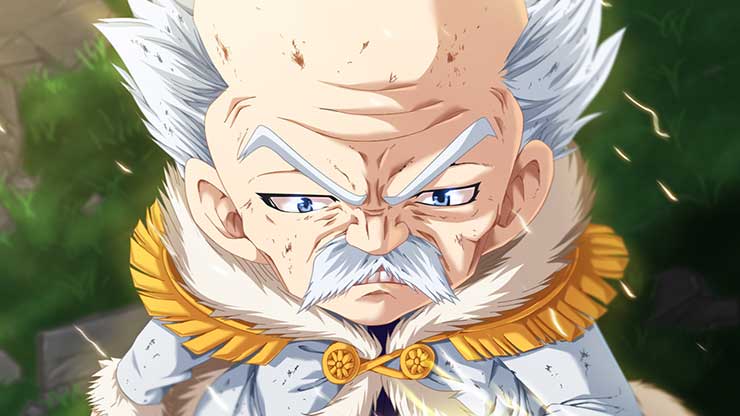 Makarov is the third, sixth and eight guild master of the fairy tail guild, also the member of ten wizard saints. As a wizard he is pretty strong as we have seen him defeating jose parola one of the former wizard saint and also gives a decent against hades. His most powerful magic is fairy law (One of the three legendary Magic exclusive to Fairy Tail) through which he defeated jose in single blow and defeated large large number of alvarez soldiers. 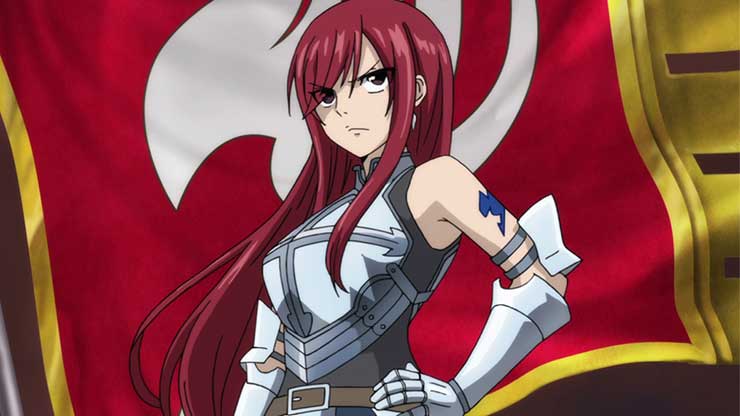 Erza was the seventh guild master of the fairy tail guild. She is one of the strongest female wizard in the series. In alvarez empire arc erza fought and defeated ajeel although with some help. Her best feat however is against irene (Erza Mother) where she was able to hold her own and even overpower irene at times, with the help from wendy.

Precht also known as hades was one of the founder and the second guild master of the fairy tail guild. Hades is one of the few black magicians in fairy tail. It took the strongest mages in fairy tail (Laxus, Natsu, Erza, Wendy, Lucy) to even stand a chance against him. Natsu in LFDM was able to overpower him for a while but still couldn’t defeat him. He was only defeated beacuse his source of magic was destroyed. 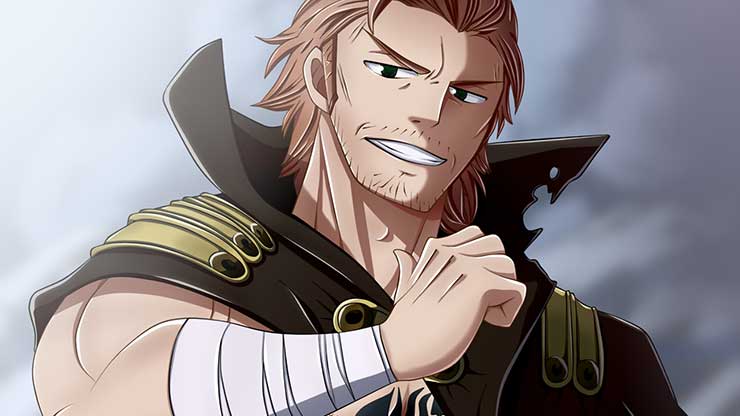 Gildarts was the fifth guild master of the fairy tail guild. He was the strongest s-class mage and also known as gildarts clive of the west. He was the only person who come back alive from the 100 years quest and survive against acnologia attack. We have seen him defeating his opponents in single punch. 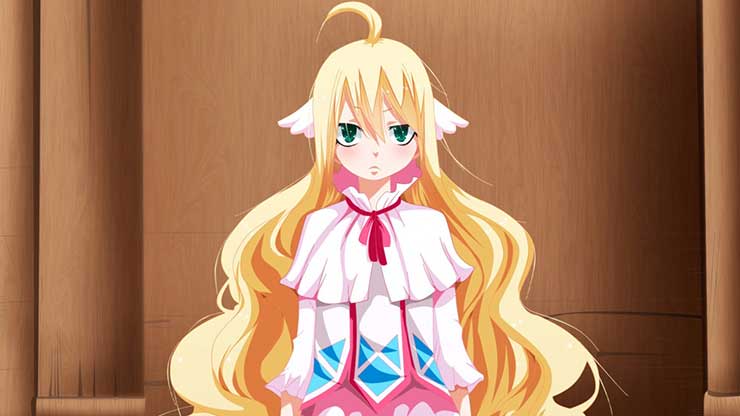 Mavis was the co-founder and the first guild master of the fairy tail guild. She can use all the Three Great Magics of Fairy Tail (Fairy law, Fairy heart, Fairy Sphere). She was also cursed by ankhseram curse same as zeref which gives her immortality and causing death who holds precious to her.

That is it from today’s post on Top 6 Strongest Fairy Tail Guild Masters . If you do not agree with the points in the post and have some of your own opinions, share them with us in the comments section down below. Keep visiting Animesoulking for more information about Anime and Manga.

Chandan is the writer of “Top 6 Strongest Fairy Tail Guild Masters”. Also, Connect with me on youtube.