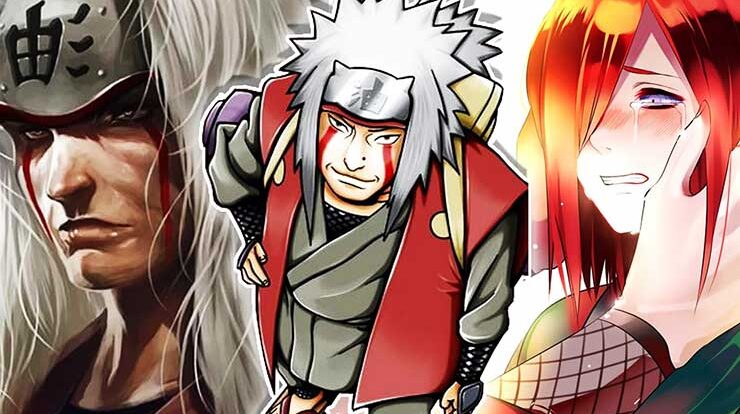 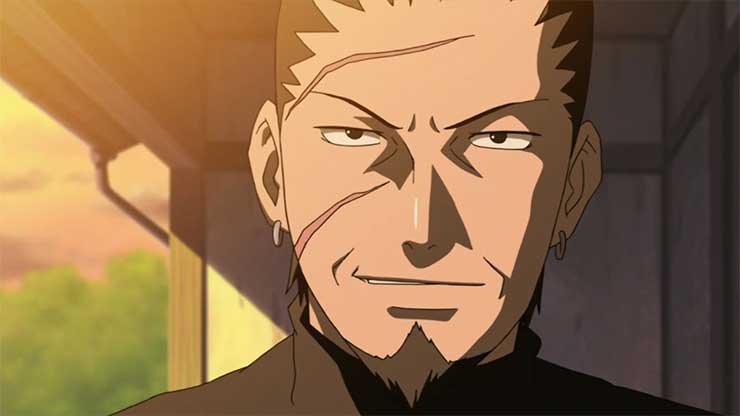 Possibly the smartest person we’ve in the entire series. He was able to come out with strategies for the allied forces to frustrate madara, Obito during the war. It is not impossible to think he could’ve at one time become the hokage, with kakashi even stating that, he would’ve made a perfect hokage. 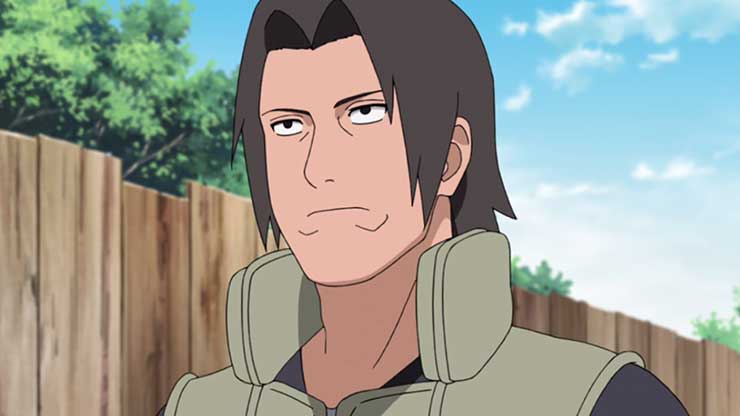 Fugaku is the father of itachi and sasuke and the leader of the uchiha clan in his generation. He was said to be very strong although his abilities are yet to be revealed. He was chosen as one of the candidate to become hokage but as per usual, he wasn’t trusted due to being an uchiha. This led to a coup d’etat by the uchiha which itachi was ordered to prevent from happening. 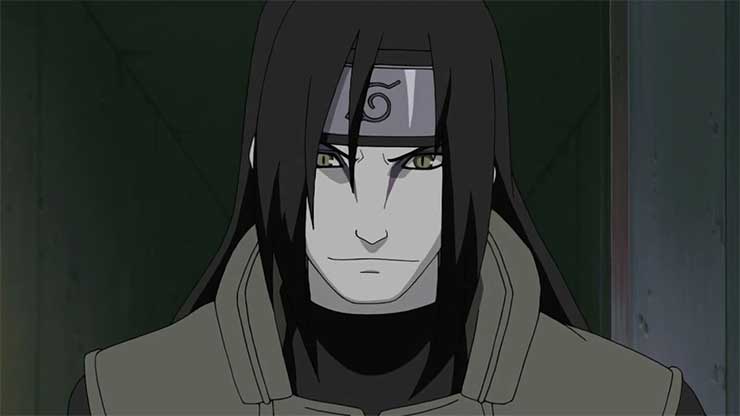 Orochimaru was the favorite student of the third hokage “Hiruzen Sarutobi” (which also includes tsunade and jiraiya). Due to him being a prodigy he was one of those in line to become the fourth hokage. However, after realizing his evil ways, Hiruzen rejected him and because of this, he became completely rogue and attempted to destroy the village which led to the death of hiruzen. 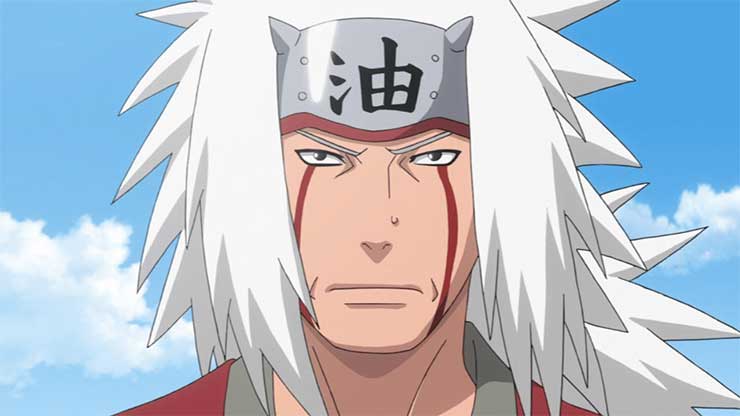 I think we all know about this one. After the dead of hiruzen sarutobi, the village needed his replacement and jiraiya was the first person that came to the mind of the village elders. However, he was never interested in becoming the hokage and instead suggested tsunade who was appointed fifth hokage. 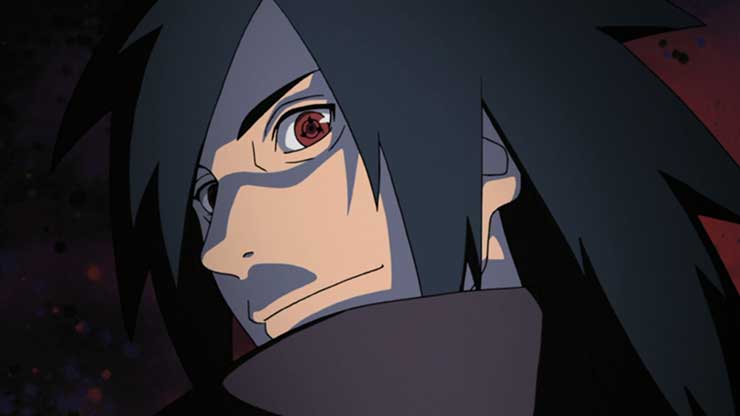 Along with hashirama senju, Madara was the co-founder of hidden leaf village. After the construction of the village, Hashirama wanted to become the hokage, But tobirama suggested the hokage be chosen through open votes and this led to hashirama winning by a huge margin. If not for tobirama’s idea, Madara would’ve certainly been the first hokage.

That is it from today’s post on Top 5 Shinobi Who Could Have Become Hokage List. If you do not agree with the points in the post and have some of your own opinions, share them with us in the comments section down below. Keep visiting Animesoulking for more information about Anime and Manga.

Chandan is the writer of “Top 5 Shinobi Who Could Have Become Hokage List”. Also, Connect with me on youtube.