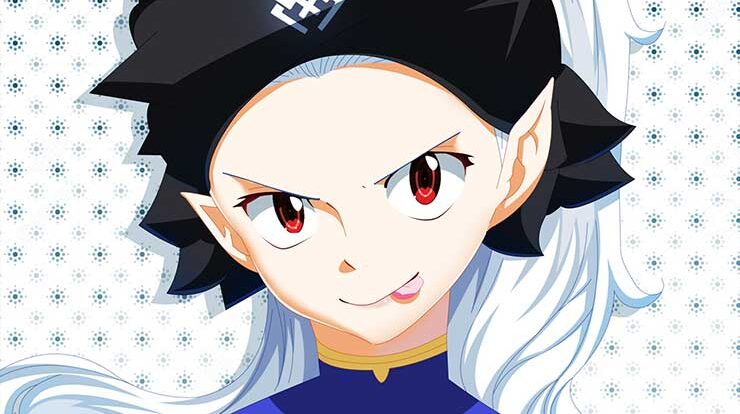 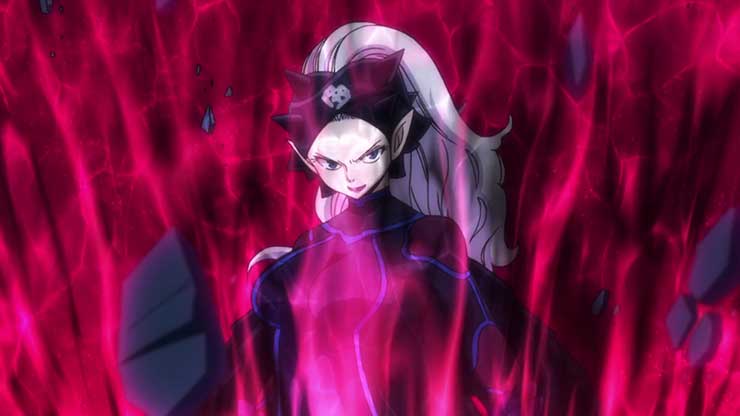 Mirajane is an s-class mage of the fairy tail guild. In alvarez empire arc, she revealed her two strongest forms first one is satan soul seilah and second one is algeria. In algeria form she was able to take down irene squad (Heine lunasea and juliet sun) in one blow. 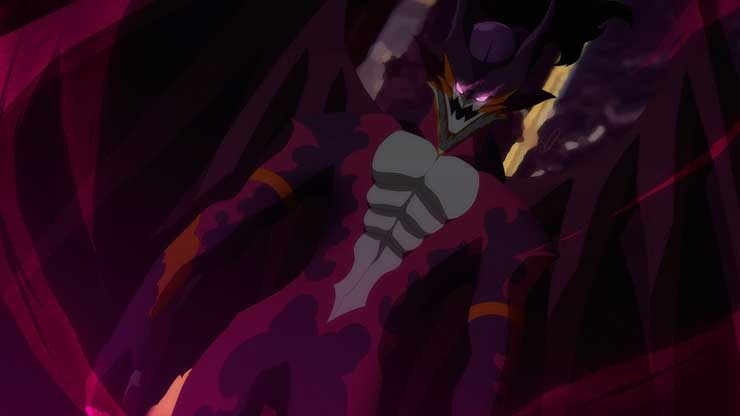 Mard was an etherious and founder of the dark guild tartaros. He was also known as Underworld king. He possess ultimate curse memento mori which was created to destroy the immortal being zeref as the victim of this curse are no longer alive nor dead but simply erased and becoming nothing for eternity. 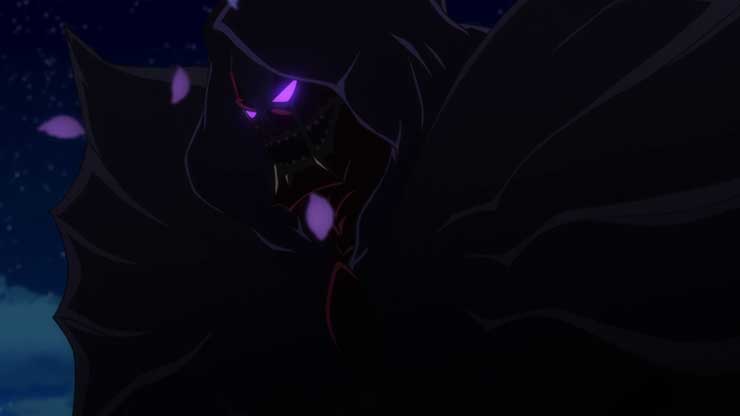 Bloodman was an etherious and one of the member of spriggan 12. He is also feared as “Grim Reaper” and wields the curses of the nine demon gates and their king. I place him above mard geer because he can use devil slayer magic. 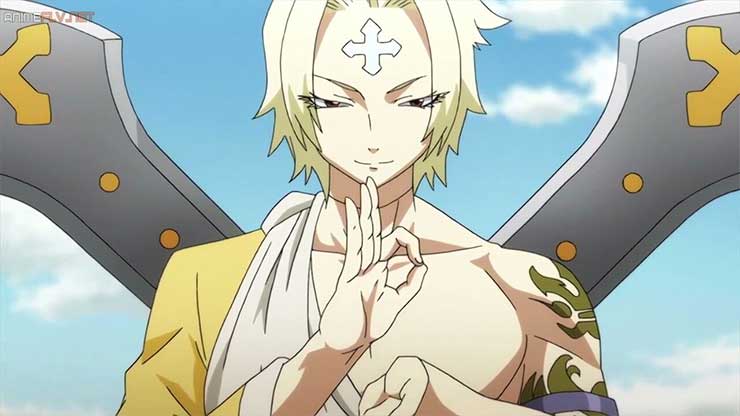 Larcade was an etherious and the third strongest member of the spriggan 12. His powers consists of mainly magic that drives and manipulate the feeling’s of a person’s body. Zeref called him his “Secret Weapon” against acnologia. 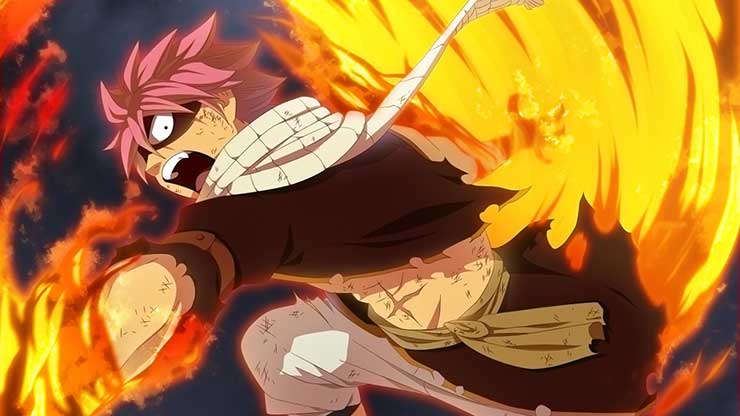 E.N.D was the original identity of natsu dragneel. He was stated to be zeref’s greatest creation and the one actually capable of slaying zeref. In alvarez empire arc, he was able to easily and freely move when dimaria stopped time and easily defeated her.

That is it from today’s post on Top 5 Strongest Fairy Tail Demons. If you do not agree with the points in the post and have some of your own opinions, share them with us in the comments section down below. Keep visiting Animesoulking for more information about Anime and Manga.

Chandan is the writer of “Top 5 Strongest Fairy Tail Demons”. Also, Connect with me on youtube.