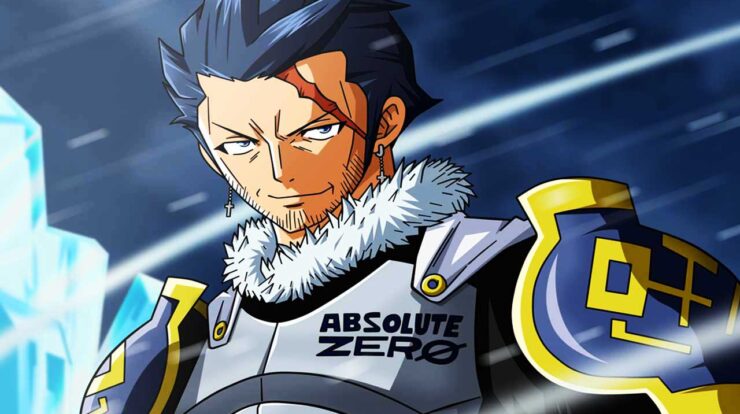 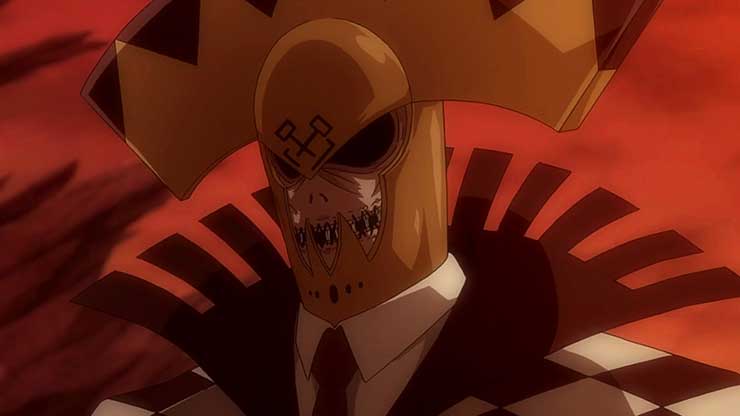 Keyes wields a khakkhara and specializes in necromancy. He’s more of a defensive demon as he makes himself intangible to any attacks. We haven’t seen much of his offensive capabilities. 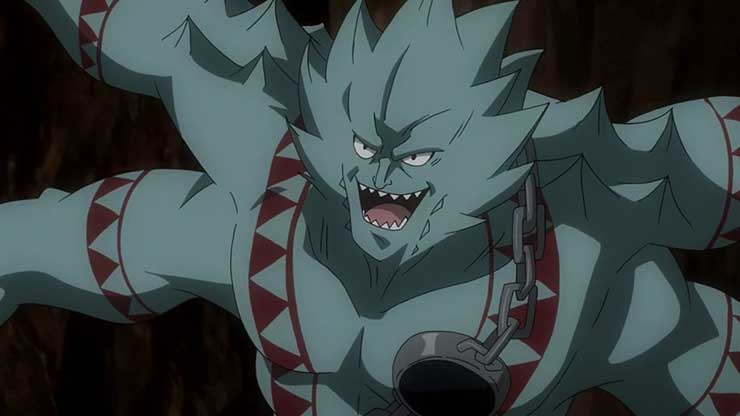 Ezel is a volatile demon, bearing four arms and seven tentacles for legs. His curse gives him the ability to turn his limbs into swords for battle. Wendy had to use her dragon force to defeat him. 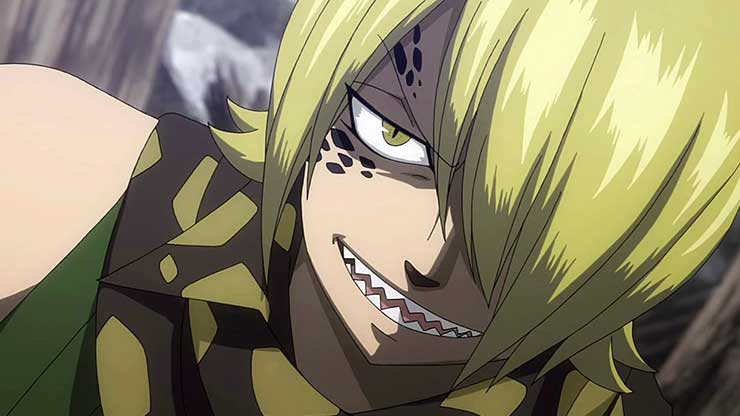 Jackal uses an incredibly dangerous curse that lets him create and catastrophic explosions. He single-handedly took out the entire magic council killing all its members in the process. He was able to hold his own against natsu. 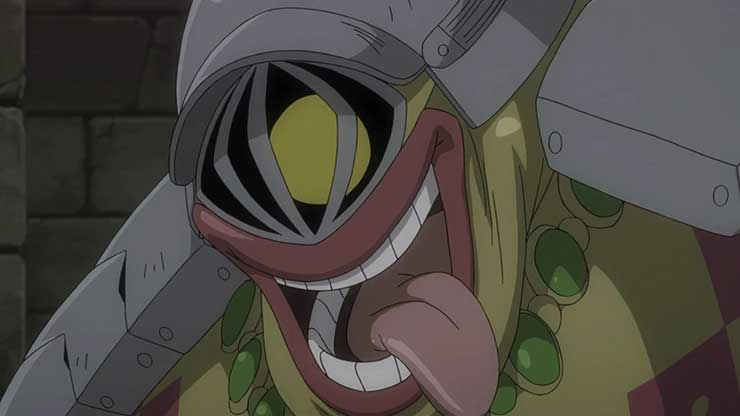 Franmalth’s curse gives him the ability to absorb and manipulate souls. Being able to manipulate the soul of hades, he had a lot of magic power at his disposal. He was difficult to take down. 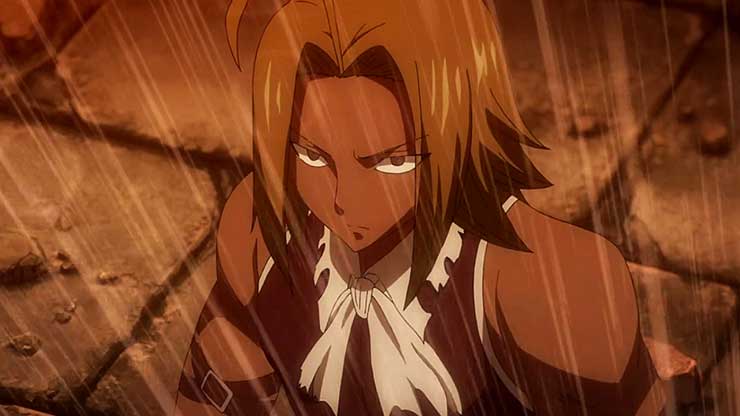 Tempester’s curse allows him to create and manipulate various natural disasters. He gave laxus a really rough time during their fight although at this point laxus had been poisoned. 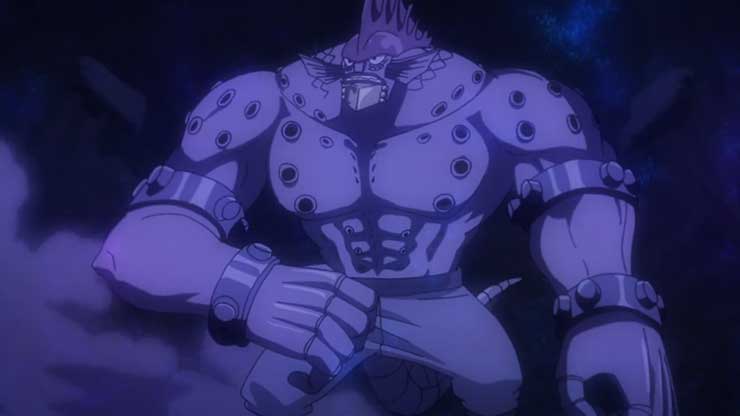 Torafuzar has a fish-like look and a stern personality. He makes use of his bladed arms for combat and his curse allows him to summon large amount of poisonous water. He was powerful enough to hold his own against gajeel in his iron shadow dragon mode. 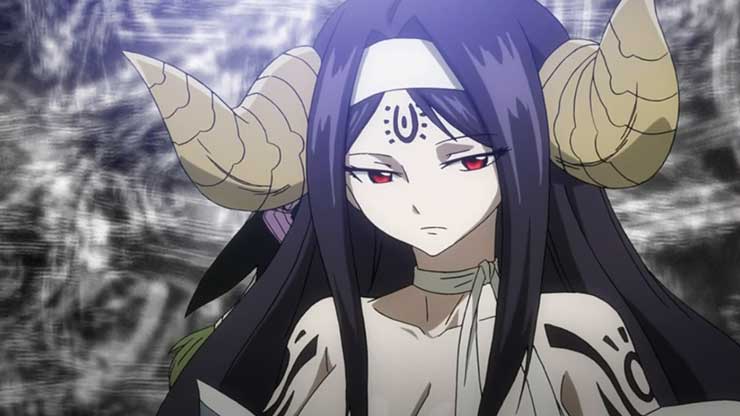 Seilah’s curse allows her to have absolute control over anyone or anything. In her demon form, she was so fast and powerful that, she was able to completely dominate mirajane’s sitri form. 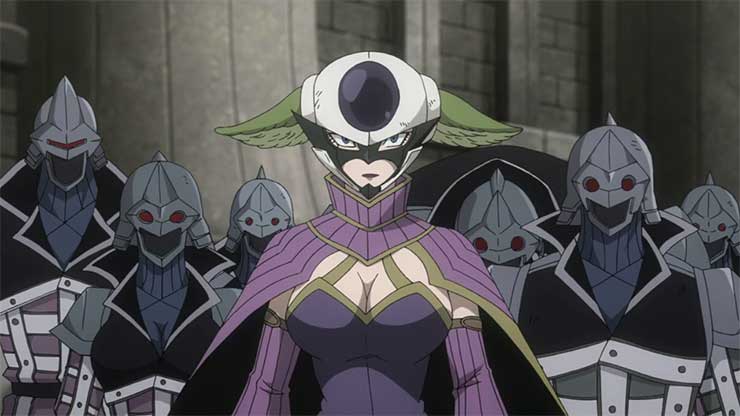 Kyoka’s curse gives her the ability to manipulate the body’s of others giving pain to her opponents and causing sensory deprivation. She overpowered erza the whole time although she was eventually defeated. 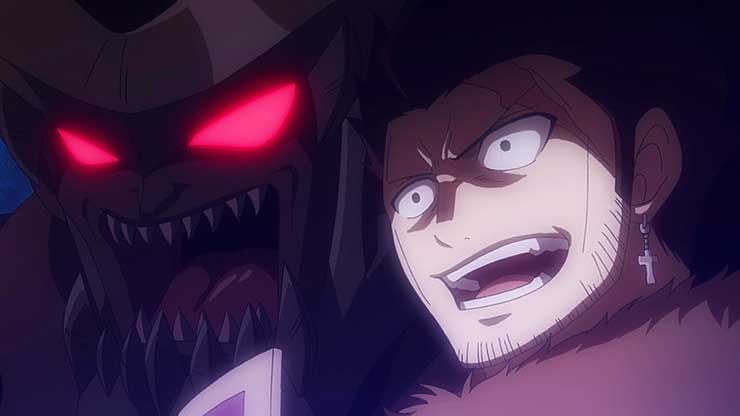 That is it from today’s post on Top 9 Strongest Demon Gates Members. If you do not agree with the points in the post and have some of your own opinions, share them with us in the comments section down below. Keep visiting Animesoulking for more information about Anime and Manga.

Chandan is the writer of “Top 9 Strongest Demon Gates Members”. Also, Connect with me on youtube.