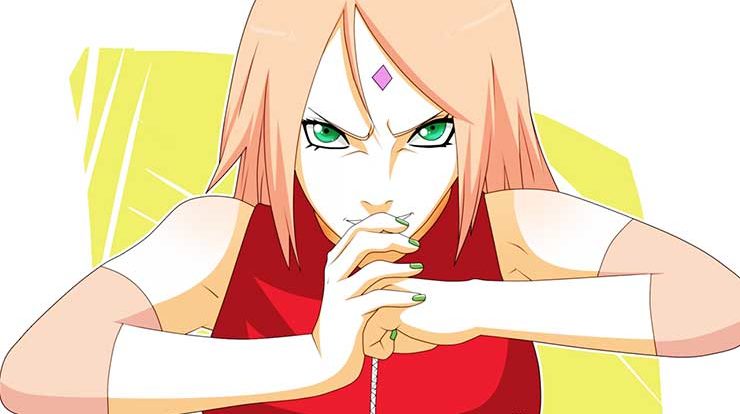 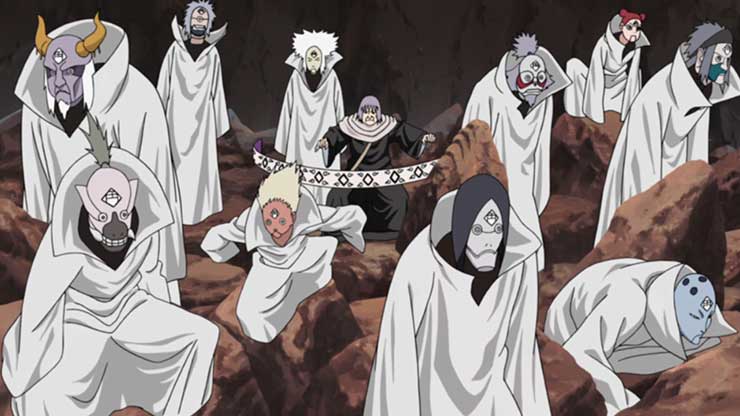 Chiyo was a famed puppeteer, the leader of sunagakure’s puppet brigade and a medical ninja. She was dangerous even in her 70’s. She has the Chikamastu collection of ten puppets and was the main player in the battle against Sasori. She was also reanimated because she’s a beast. 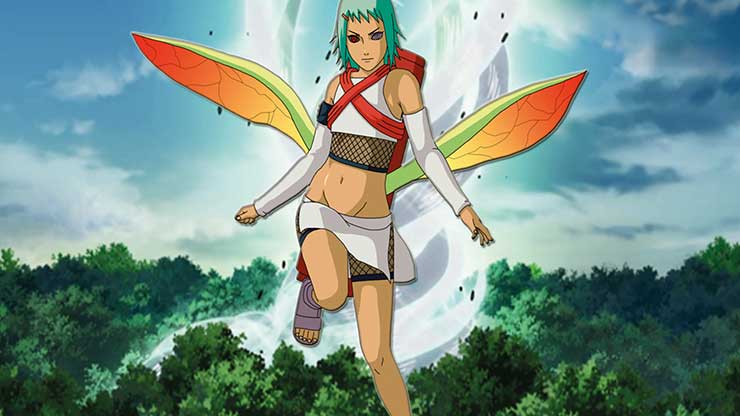 Fu was the jinchuriki of the seven tails and very skilled shinobi but her control over the tailed beast was limited. She could use the partial transformation to form her beast tails as wings to fly. She is also able to create webs to heal her allies without any contact or movement, and is also shown to create cocoon of chakra threads which can slow down the process of chakra absorption. 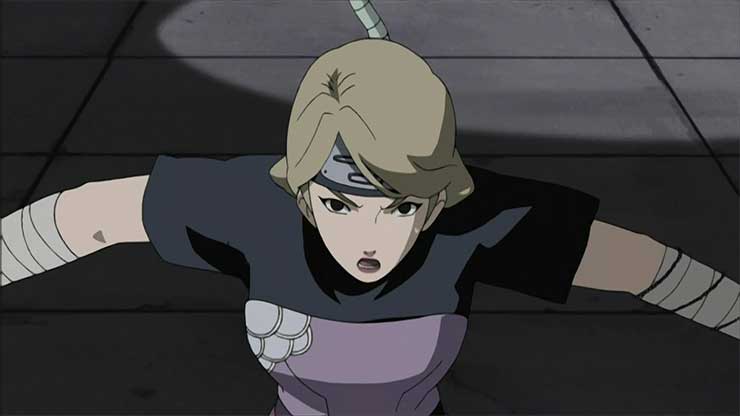 Yugito was the jinchuriki of the two tails “Matatabi” and she was capable of transforming into her tailed beast at will. When hidan and kakuzu, two akatsuki members attempted to capture her in order to extract the tailed beast, they had a very hard time doing so. 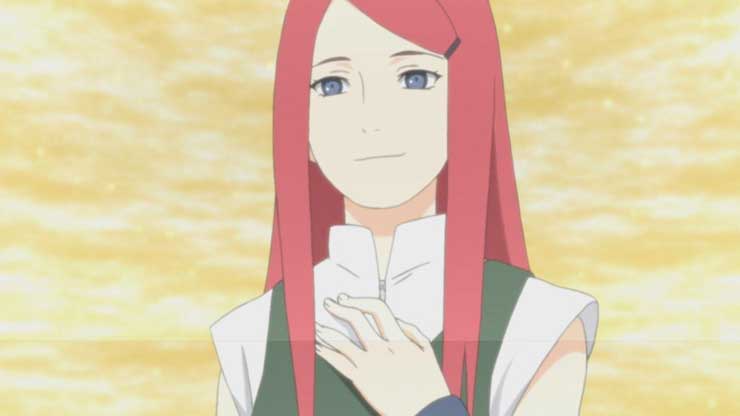 I think kushina is quite underrated. As a member of uzumaki clan she possesses immense chakra, stamina and life force that was already a plus for her. She was the jinchuriki of the nine tails although she had no form of control over the tailed beast. Being an uzumaki she could manifest chakra chains strong and durable enough to bind a tailed beast as strong as kurama and capable of forming a barrier that is impossible to break through. 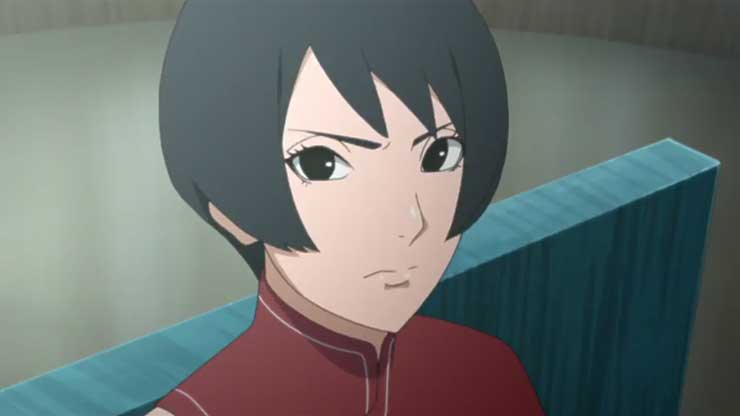 Kurotsuchi was strong and capable enough to be chosen as the fourth tsuchikage of the Hidden Stone Village. She possesses a powerful kekkei genkai “Lava Release” which she could use in different ways like able to trap someone as strong as kinshiki. Her taijutsu and strength was good enough to send kinshiki flying back a great distance. 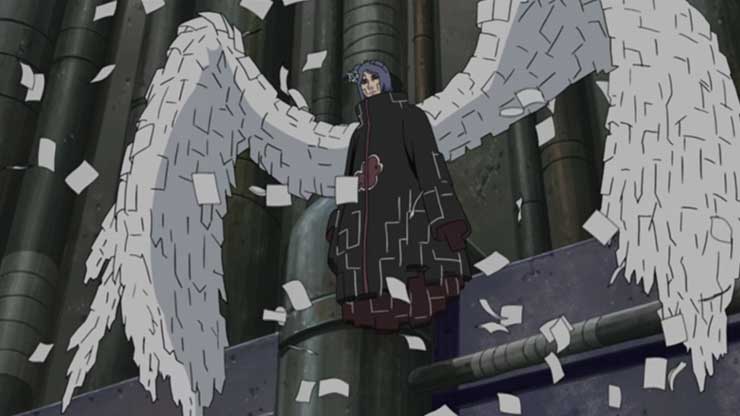 One of the creators of the akatsuki and the partner of pain. Konan was one of the strongest akatsuki members and after some preparation time, she was able to give mangekyo sharingan obito a run for his money. She was actually able to kill him but because obito was able to use the izanagi, it became an illusion. 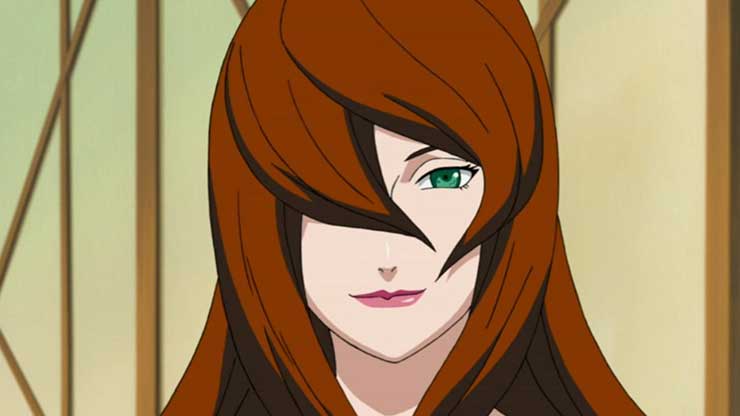 The former fifth mizukage of the hidden mist village. She’s capable of using two deadly kekkei genkai “Lava and Boil Release”. She did pretty well against mangekyo sharingan sasuke when he invaded the kage summit and against madara uchiha when battled against the five kage. 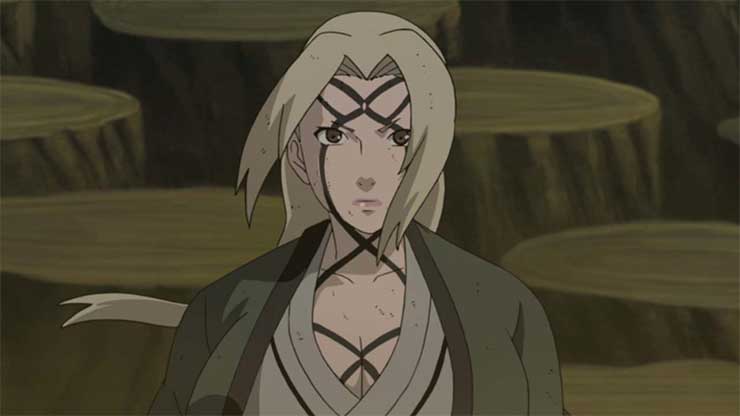 One of the three legendary sannin, fifth hokage of the hidden leaf village and a highly experienced medical ninja. Tsunade was able to protect almost everyone in the village with her chakra during during pain’s assault. Her jutsu “Strength of a Hundred Seal” allows her to battle as a medical ninja and it gives her the ability to heal from any damage received. She also held her own against madara. 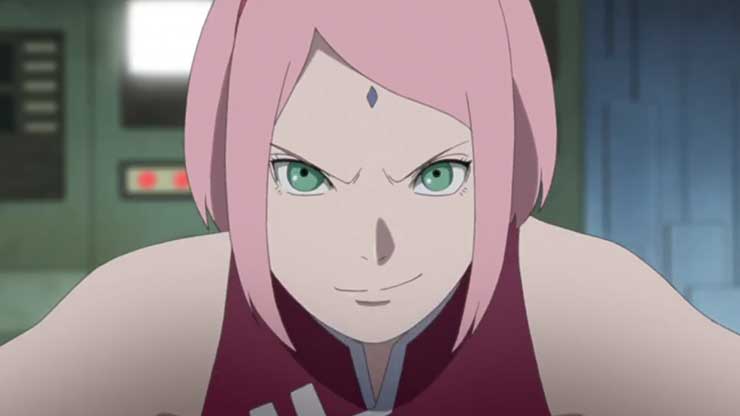 She is very weak at the beginning of the series, but under the guidance of tsunade, she went on to become the best medical ninja. Towards the end of the war arc, Sakura was said to have surpassed tsunade by many and only lacked experience. She was able to heal almost everyone in the allied shinobi force, played a part in the sealing of kaguya. Many years later she battles against shin without going all out. 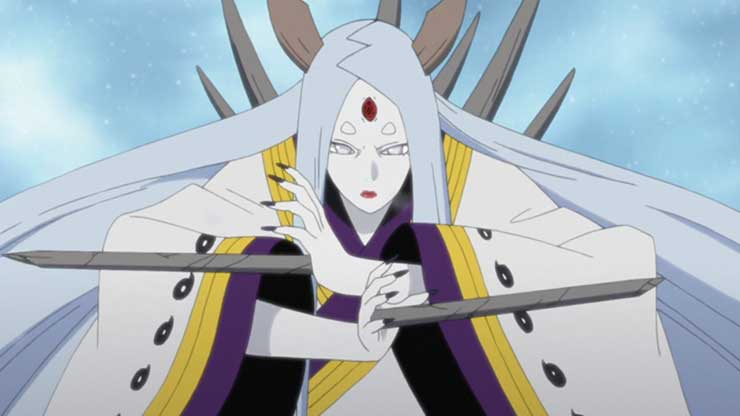 Kaguya is the mother of hagoromo and hamura otsutsuki. She is also known as “Rabbit Goddess” and the first wielder of chakra on earth, before later merging with the tree to become the ten-tails. She’s not only the strongest female character but the strongest in the series.

That is it from today’s post on Top 10 Strongest Female Naruto Characters. If you do not agree with the points in the post and have some of your own opinions, share them with us in the comments section down below. Keep visiting Animesoulking for more information about Anime and Manga.

Chandan is the writer of “Top 10 Strongest Female Naruto Characters”. Also, Connect with me on youtube.