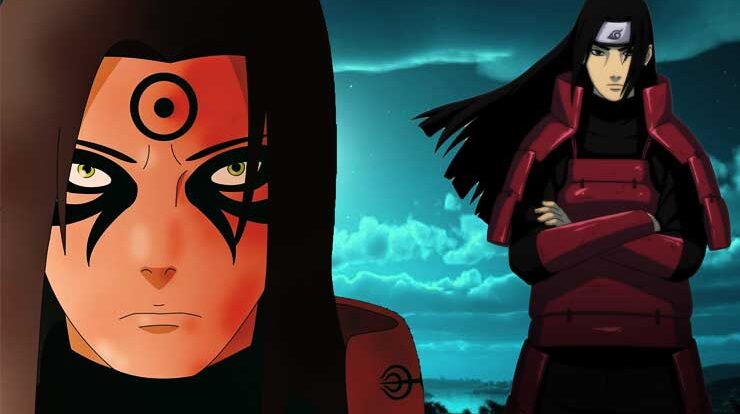 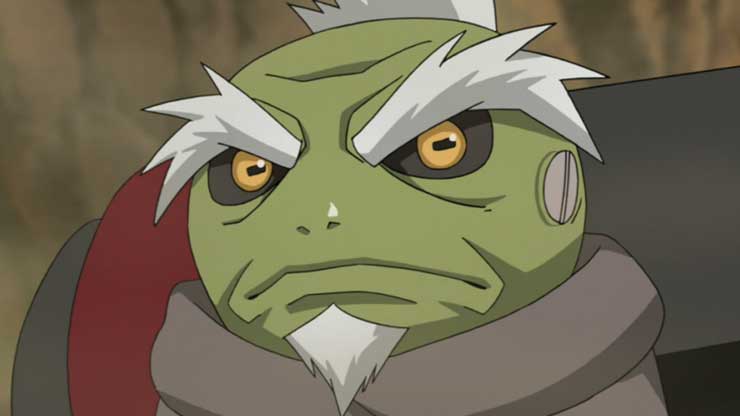 Fukasaku alongside shima are the great toad sages residing at mount myoboku. He is the one who taught likes of jiraiya, minato and naruto how to use sage mode and he himself is a very powerful user. According to Gamakichi, Fukasaku can amass large amount of natural energy with complete control in an instant. 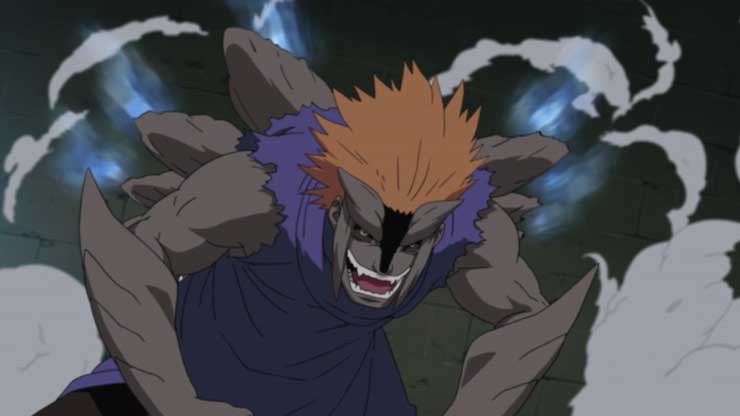 Jugo possesses the ability known as sage transformation, which allows him to use the natural energy he absorbs to transform his body at will. If he fully transforms, jugo gains a massive boost in overall ability but loses his mind to his murderous side, signified by a change in his voice. His transformations grew stronger following the years after the war. 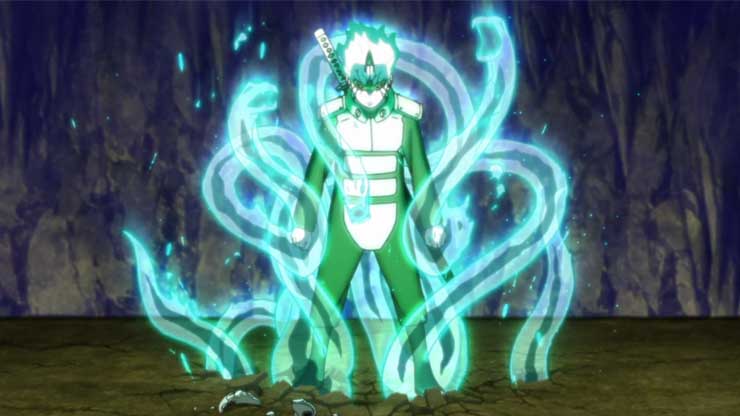 Mitsuki is a synthetic human that was created as a partial clone of orochimaru. Through Orochimaru’s experiments, Mitsuki is able to use SM. We’ve only seen a few feats from him but they were quite impressive considering he’s still very young. With it his speed increases tremendously, as shown when he was able to snatch a scroll and key from orochimaru before he had realized that mitsuki had moved. He gave shino a rough time when the two battled in each other as sensei vs student. 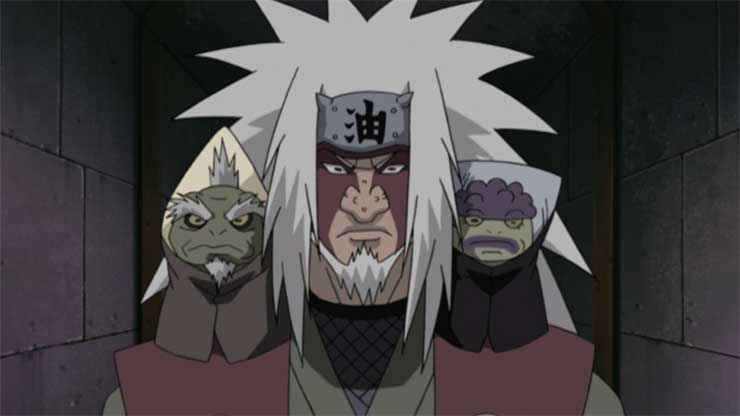 Jiraiya was taught how to use SM by fukasaku, which he can use to increase his speed, durability, and physical strength. But he couldn’t master it completely thus making him an imperfect sage mode user. Because of this, he had to fuse with he two sages who will constantly gather nature energy from him and this what made him quite powerful even with imperfect sage mode. He was powerful enough to defeat three pain bodies without prior knowledge on their abilities. 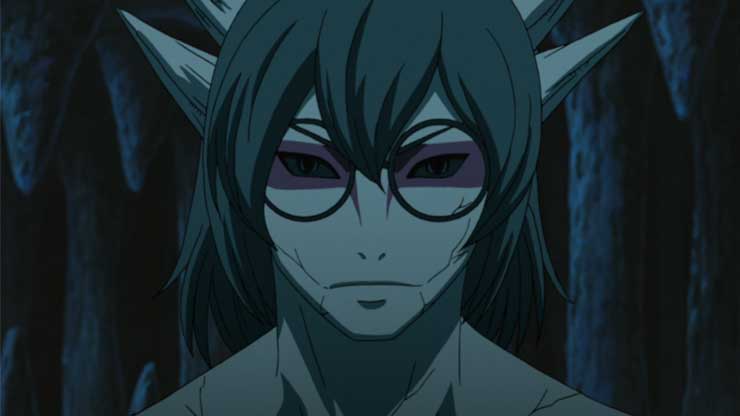 Kabuto was able to learn senjutsu from the white snake sage at the ryuchi cave and with jugo’s curse mark, he could constantly absorb nature energy in battle. Using SM makes Kabuto’s jutsu and physical attacks stronger and allows him to sense his surroundings. The boost it provided him was immense such that he was able to take on both Edo itachi and EMS sasuke at the same time putting them on the defensive at various instances during the battle. 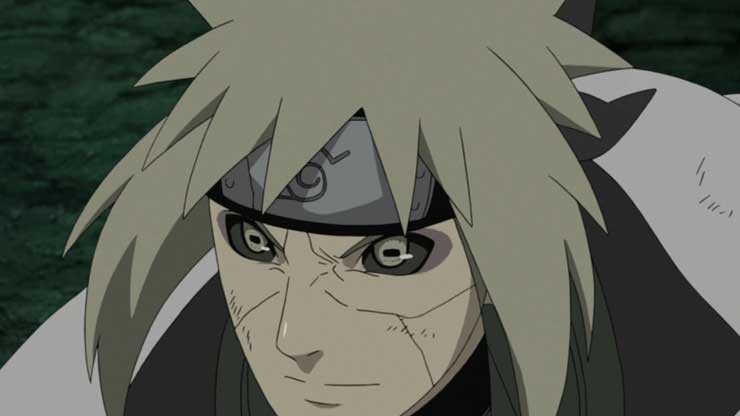 Minato Namikaze was the Fourth Hokage of the Hidden Leaf. He was a prodigious ninja, and learned SM at Mount Myoboku. Sage Mode can only be achieved by those who have vast Chakra reserves, which implies Minato had great reserves of chakra. Unlike Jiraiya, his control over the Sage Chakra was perfect. Although, he avoided using SM. This was because he preferred to finish his battles quickly. Minato displayed the Sage Mode for the first time during the Fourth Great Ninja War. 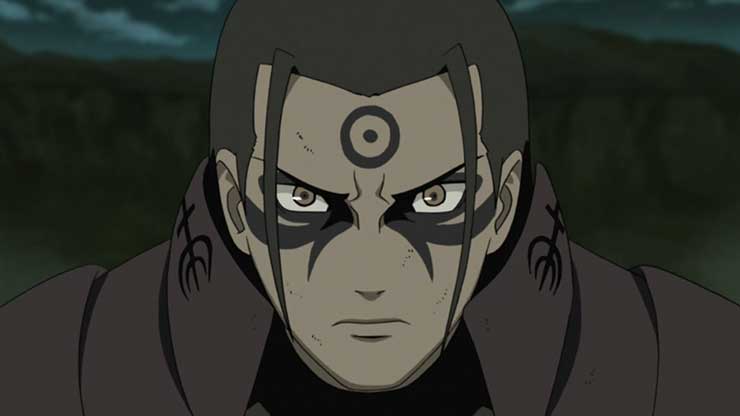 Hashirama had a rather peculiar kind of sage mode, which only he has been seen using. He was able to enter sage mode instantly and could use it for a very long period of time without running out of nature energy. His Sage Mode allowed him to perform Jutsu at a much greater scale, with much more devastating effects. At the Valley of End, Hashirama entered Sage Mode, and was able to defeat EMS Madara Uchiha and Kurama at the same time. 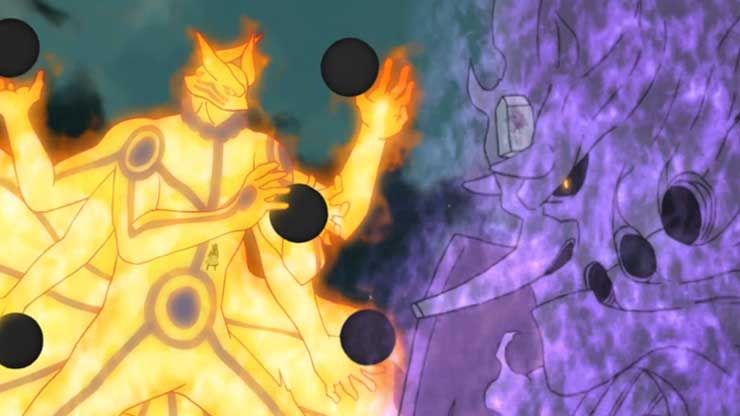 Ashura was the youngest son of hagoromo otsutsuki. With the power entrusted to him by his father, ashura gained access to the six paths senjutsu, allowing him to augment himself and his various techniques. In this state, he could fly and manifest a giant three-faced, six armed avatar. He could also manifest nine truth-seeking balls, which could be shaped into various tools and constructs, able to battle back indra’s susanoo with it. 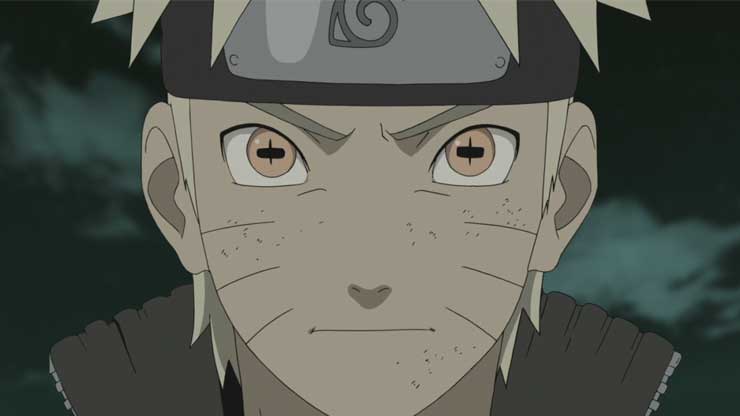 Naruto Uzumaki learned the Sage Mode at Mount Myoboku, under the guidance of Lord Fukasaku. Unlike Jiraiya, Naruto was able to perfect Sage Mode. It was depictrd by the orange markings around his eyes. When in Sage Mode, all his Jutsu were greatly improvised upon. He became strong enough to fight with a Rinnegan user, Nagato. Later, Naruto also acquired the Six Paths Sage Mode. This was granted to him by Hagoromo. When in this Mode, Naruto was able to mould Six Paths Chakra. 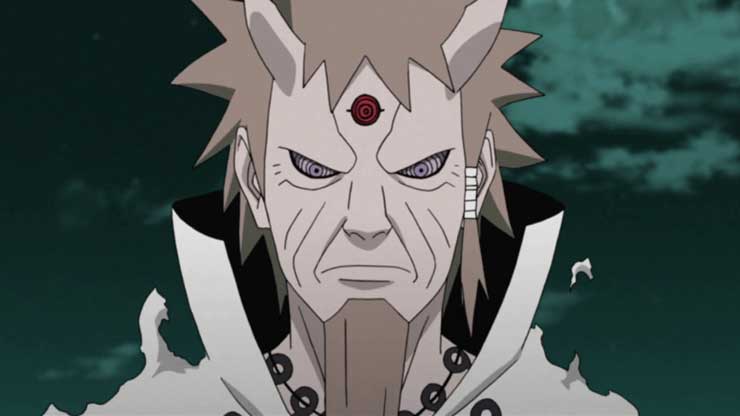 Hagoromo was the first person to learn Sage Mode at Mount Myoboku. Under the guidance of Gamamaru, he trained himself in the ways of Sage Art. He was exceptionally talented, as he was able to sense natural chakra even before having any knowledge of it. He was the original creator of the Six Paths Senjutsu. He created it by combining his chakra with Sage Mode. Also, he was one of the strongest character of the whole series and he commonly known as sage of the six paths.

That is it from today’s post on Top 10 Strongest Sage Mode Users. If you do not agree with the points in the post and have some of your own opinions, share them with us in the comments section down below. Keep visiting Animesoulking for more information about Anime and Manga.

Chandan is the writer of “Top 10 Strongest Sage Mode Users”. Also, Connect with me on youtube.