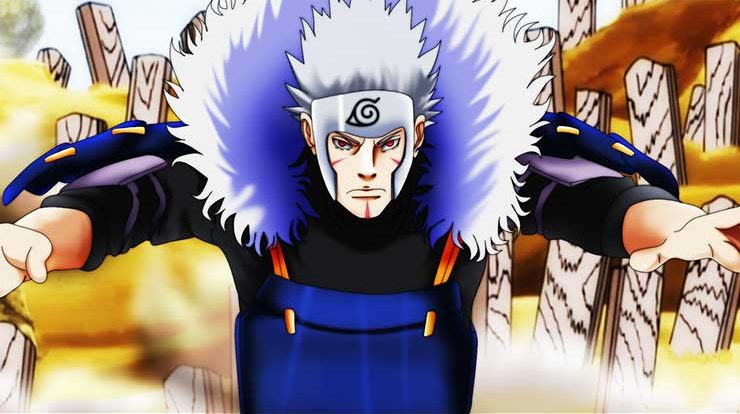 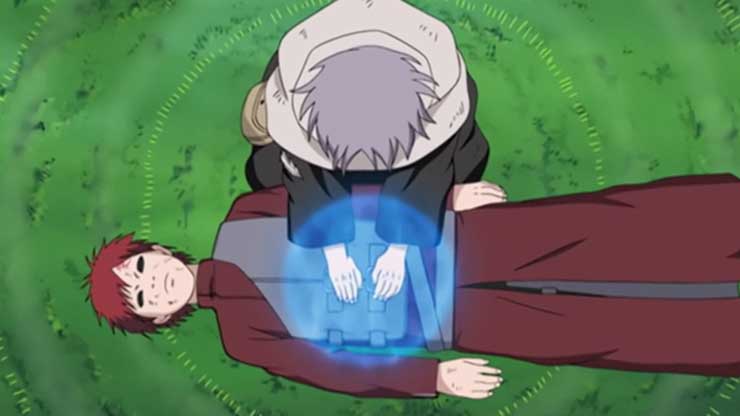 This was a technique developed by chiyo. It involves giving one’s life force to another using chakra as an intermediary. It can be used on both the living and the dead, to save and restore a living person from a fatal condition and exchanging one’s soul with that of a death person respectively. Upon using this technique to revive the dead, the user eventually dies. With it chiyo was able to revive gaara who had died, in exchange for her own life. 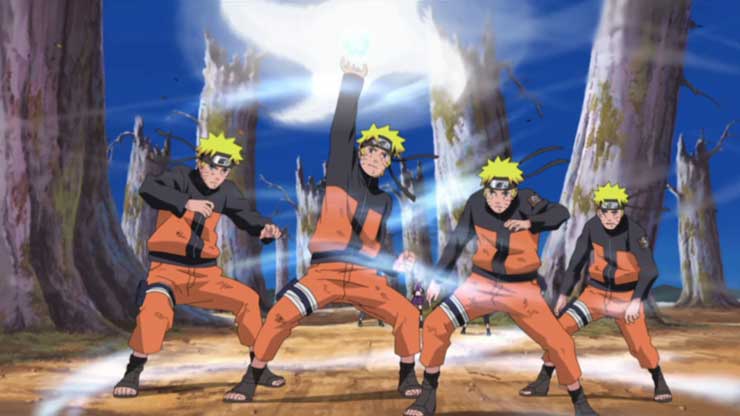 Rasenshuriken is a technique developed by naruto which involved adding wind release nature to the rasengan. He could later use tailed beasts bombs and truth seeker orbs. It was classified as a forbidden jutsu due to the harm it initially inflicted on him. The damage it inflicted on his opponents was also inflicted on whichever arm he held the rasenshuriken with (During the battle with kakuzu). However as he became more experienced he could thrust it towards his opponents thus preventing damage. 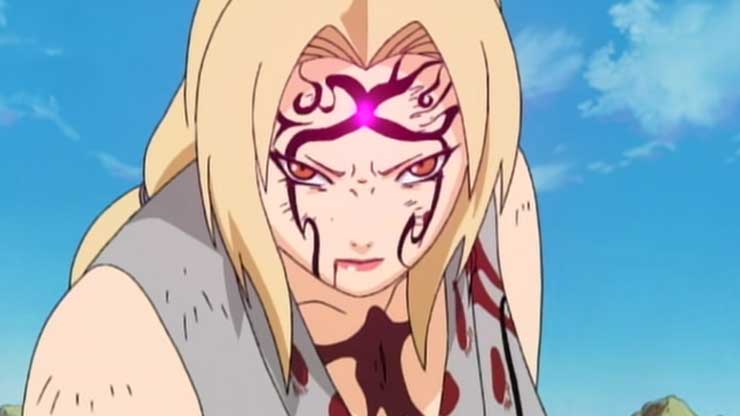 Creation rebirth is the ultimate regeneration technique developed by tsunade. By releasing the great volume of chakra stored in her forehead over a period of time, She’s able to speed up the creation of new cells in the body. With this she’s able to quickly regenerate from any damage, injury including those of vital organs. Since this technique shortens the lifespan of the user while also cheating the normal regeneration process of the body which takes time, it is considered a forbidden jutsu. 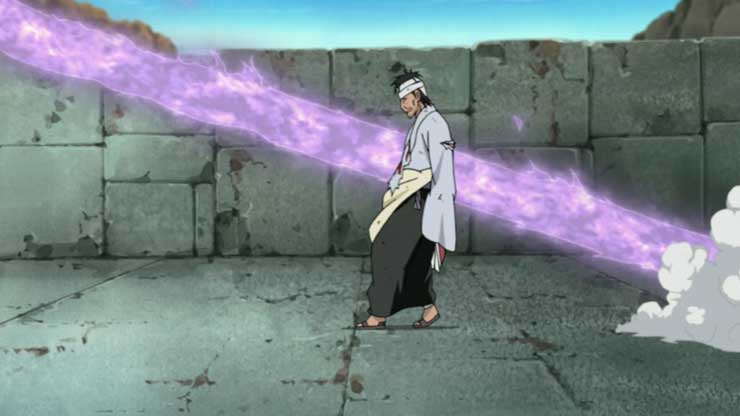 This is a technique casted by the user on themselves instead of others. It can only be used by those who possess the sharingan and once activated, the user is able to control their state of existence capable of turning any occurrence including injuries and even death inflicted upon them, as long as the technique is active into illusions. Due to this, it was classified as a kenjutsu. Madara used this technique to prevent his death during his battle with hashirama. Obito also used it to cheat death during his battle with konan. Danzo used it several times against his battle with sasuke. 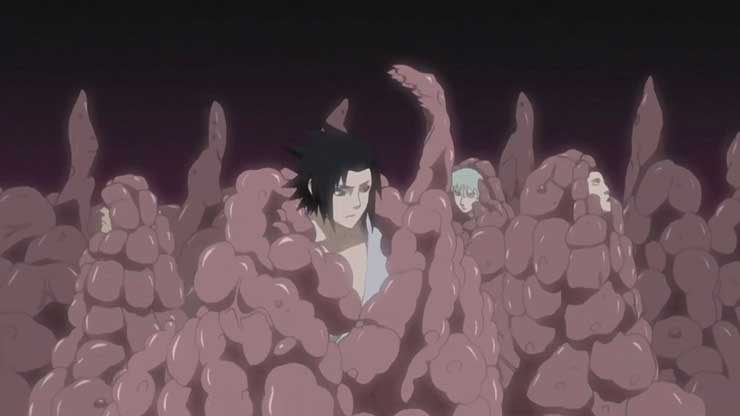 This a technique that was developed by orochimaru through his experiments and it allows him to transfer his soul into someone else’s body. Due to his obsession over acquiring all the knowledge in the world, a feat which could never be achieved in a single lifetime, Orochimaru had to develop this technique to prevent himself from dying. Due to the immortality it grants thereby cheating the natural process of life, it was classified as a forbidden technique. It is also referred to as the “Eternal Youth and Immortality Technique”. 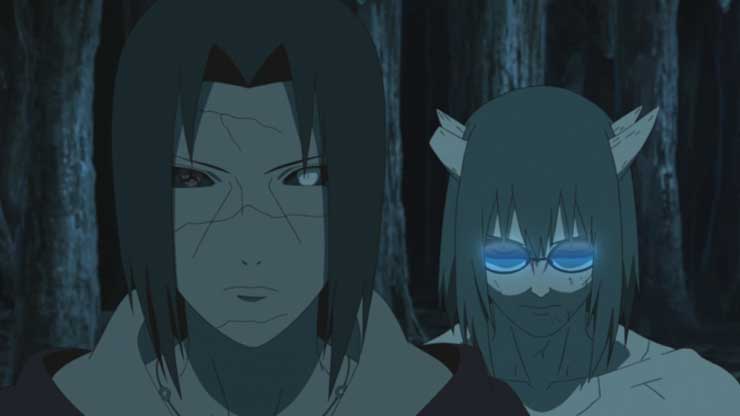 The izanami is a genjutsu which affects the target through physical sensations shared between them and the user to perform the illusion. It’s like the reverse of the izanagi, instead of trying to escape reality such as cheating death or injuries using the izanagi, the izanami gets one to accept such realities by imprisoning them within an unalterable loop of events. However, because of the dangers involved in using a technique with a built-in escape route in a real battle, Izanami became classed as a kenjutsu. 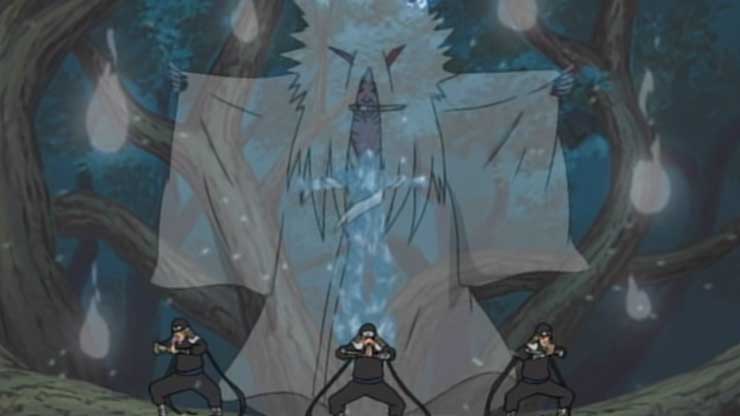 Reaper Death Seal is the ultimate sealing technique of the uzumaki clan developed by them. It is used to call upon the power of a spirit known as the “Shinigami”. It is used to seal the soul of a target and bind it for eternity. It is a forbidden jutsu due to harm it poses to the user. After extracting the soul of the target, Shortly afterwards the shinigami will consume their soul and the soul of their target, ending their life. The only method of releasing a soul from the shinigami’s stomach is to wear the shinigami mask, allowing the wearer to be possessed by the shinigami as orochimaru did. 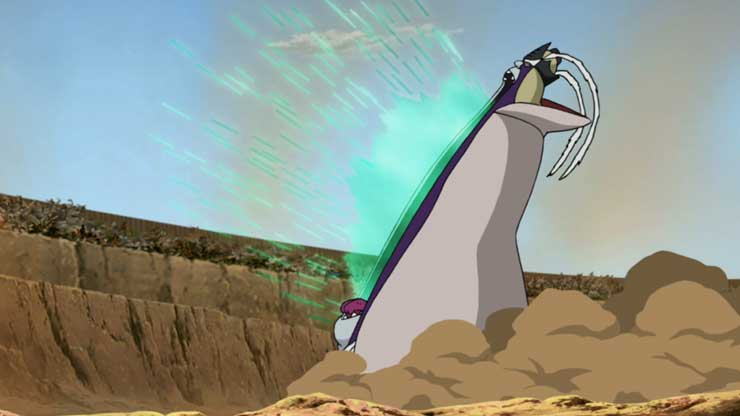 It is a technique that can only be used by those who wield the rinnegan. It is executed through the outer path and it infuses new life into those who have died. Nagato was able to use this technique to revive the dead shinobi of the hidden leaf village after its destruction. Also Black Zetsu Forced Obito to perform this technique on Madara. Since it revives the death and it also risks the life of the user, its a forbidden technique. 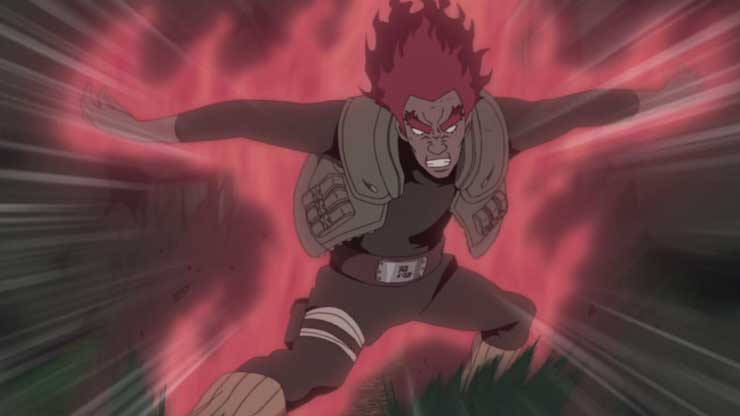 The eight inner gates serve in eliminating the natural limits placed within the body. By undergoing intense training, one can learn how to open these gates allowing the user to surpass their own physical limits at the cost of extreme damage to heir own body. It is mostly used by those who are unable to ninjutsu or genjutsu since it provides mainly taijutsu techniques. As the number of gated increases the speed and power also increase significantly with the eight gate being the strongest. Might Duy and Might Guy are the only two shinobi who used this jutsu so far. 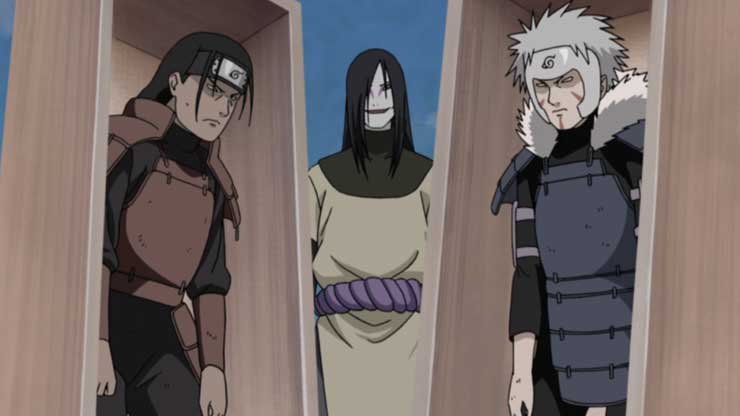 Reanimation jutsu is a jutsu developed by tobirama senju. It binds the soul of a decreased person to a living vessel and restores them as they were when alive. Orochimaru improved on this technique decades after its creation, but kabuto perfected it during the fourth great ninja war. This jutsu summons dead shinobi at close to their full power with the ability of regenerating from any damage done and never running out of chakra. Sometimes after its creation, tobirama declared it as a forbidden jutsu.

That is it from today’s post on Top 10 Strongest Forbidden Jutsu in Naruto. If you do not agree with the points in the post and have some of your own opinions, share them with us in the comments section down below. Keep visiting Animesoulking for more information about Anime and Manga.

Chandan is the writer of “Top 10 Strongest Forbidden Jutsu in Naruto”. Also, Connect with me on youtube.