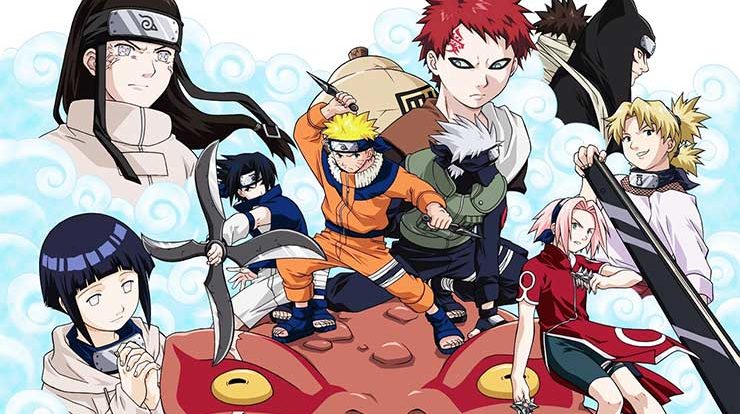 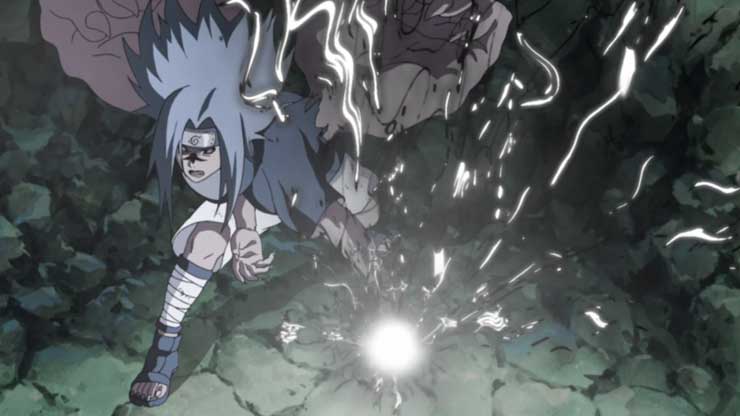 In part one, Sasuke was branded with the Cursed Seal of Heaven by Orochimaru. When activated, the cursed seal forcefully absorbed Sasuke’s chakra, replacing it with Orochimaru’s senjutsu chakra which covered his body with a flame-like pattern and granted him enhanced chakra and physical capacity. In the valley of the end, he was able to defeat naruto uzumaki using his cursed seal’s second level. 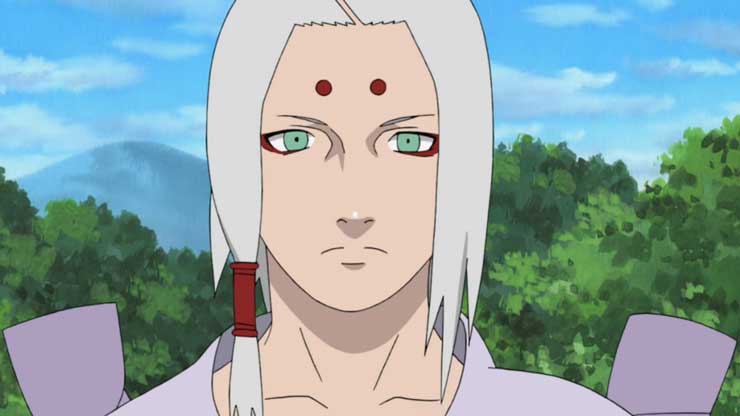 Kimimaro was the descendant of the kaguya clan and who inherited the shikotsumyaki kekkai genkai. He was quite powerful. Even though he was sick he could still handle gaara and rock lee including hundreds of naruto clones influenced by the nine tails chakra. He only lost because to his illness.

Kisame wasn’t portrayed to be that powerful in part one as he was in shippuden. However him and itachi were able to easily handle kurenai, Asuma and Kakashi which must mean he was quite powerful. Again it seems he held back during the battle when itachi told him not to overdo it since his jutsu attracts attention which they didn’t want.

Throughout part one, Guy didn’t use the gates, so it’s difficult to tell how many gates he could use before shippuden. But as one who taught lee (and lee could open the fifth gate), we can be certain that he could also use at least five gates. He was even confident of being able to battle against itachi and kisame and it wouldn’t have been the case if he was incapable of using at least five gates. 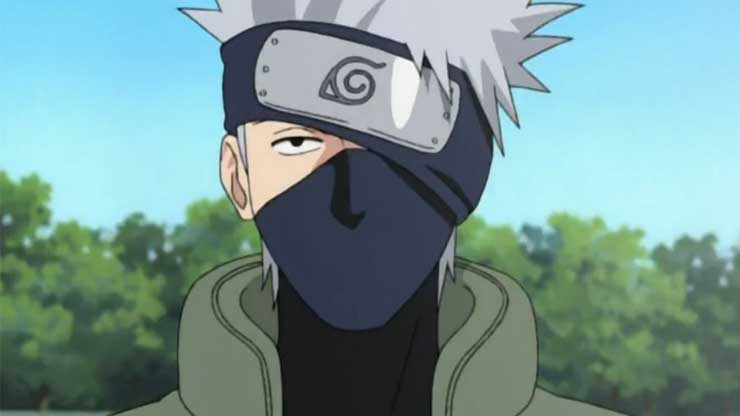 Kakashi was initially portrayed to be the most powerful among the jounins in part one. Being chosen to led team seven and protecting them against powerful enemies likes zabuza. He was quite popular and renowned as “Kakashi of the Sharingan” and he showed the ability to copy and use many jutsu. 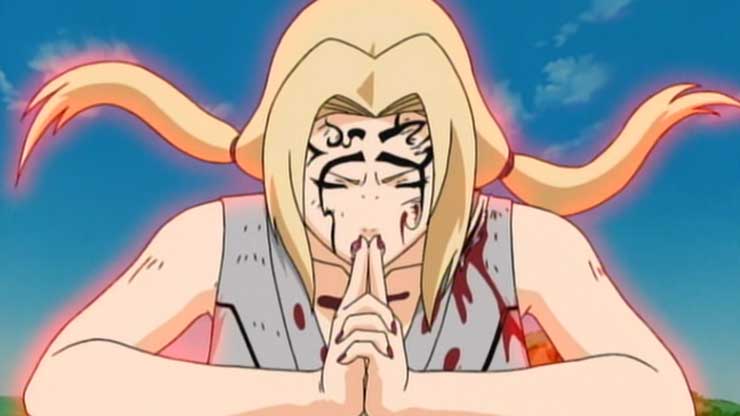 Tsunade was one of the three legendary sannin who were considered the strongest in part one. She was quite rusty in part one, having trouble against the likes of kabuto but it can be associated to her phobia. We could see how after getting more serious she was able to hold off orochimaru and manda on her own.

In part one, Hiruzen was introduced when he was way past his prime. However he was still quite strong and able to battle against orochimaru. He even succeeded in using the reaper death to seal off most of orochimaru’s abilities and also took care of edo hashirama and tobirama (Even though they were no where near full power). 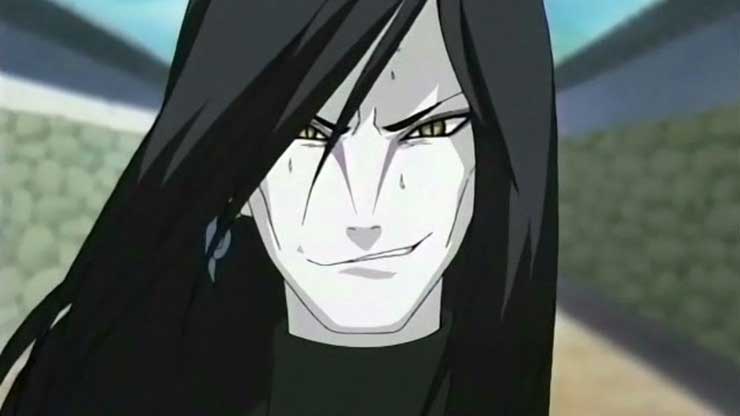 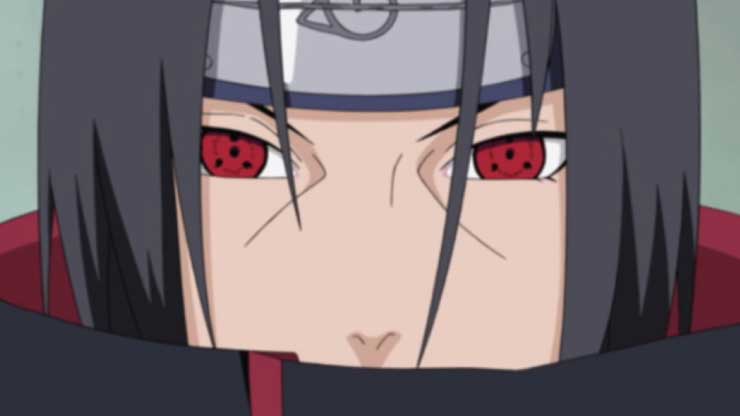 Itachi was more powerful than orochimaru which was confirmed by the sannin himself. We also saw how itachi easily handled kakashi and kurenai when he and kisame infiltrated konoha. He also stated that if he and jiraiya fought they would both probably die which mean he could take on jiraiya. Now we don’t know which version of jiraiya he was referring to whether it is base jiraiya or sage mode. 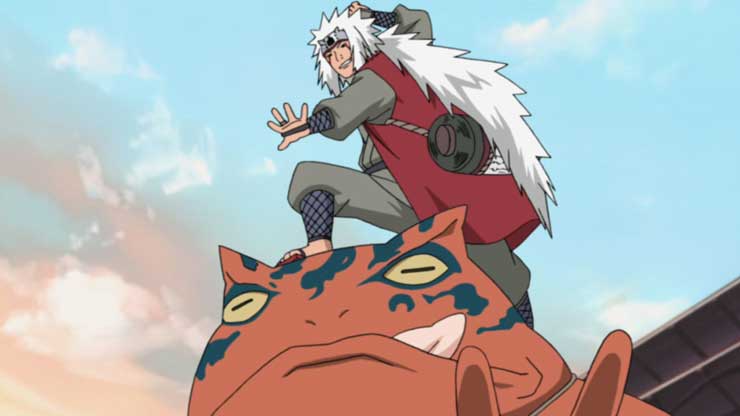 We never saw jiraiya using sage mode in part one but I think he could since he began learning it at a young age. Despite not using sage mode he was still quite powerful, causing itachi and kisame to retreat at the thought of battling against him. During the sannin battle he was incapable of fighting, so we can’t use that to justify how strong he was.

That is it from today’s post on Top 10 Strongest Naruto Characters in Part 1. If you do not agree with the points in the post and have some of your own opinions, share them with us in the comments section down below. Keep visiting Animesoulking for more information about Anime and Manga.

Chandan is the writer of “Top 10 Strongest Naruto Characters in Part 1”. Also, Connect with me on youtube.