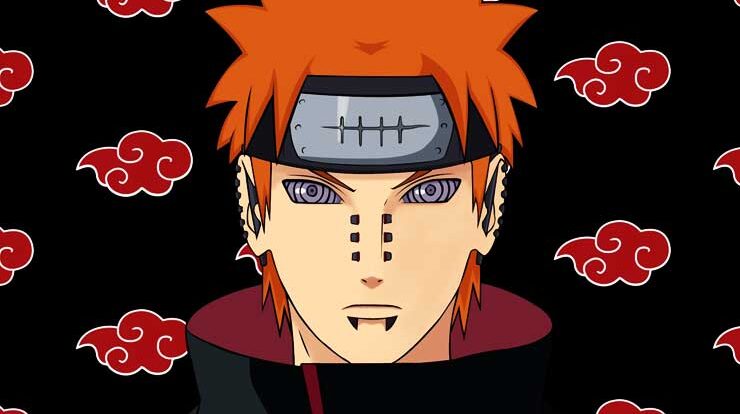 Top 6 Strongest Six Paths of Pain – Hey guys!. In this post, I’ll be discussing a list of Top 6 Strongest Six Paths of Pain. Through the rinnegan, Nagato was able to channel and abilities to six bodies. Each pain body was able to use one of the six paths techniques. These bodies were called the six paths of pain. So let us count down the list from weakest to strongest. 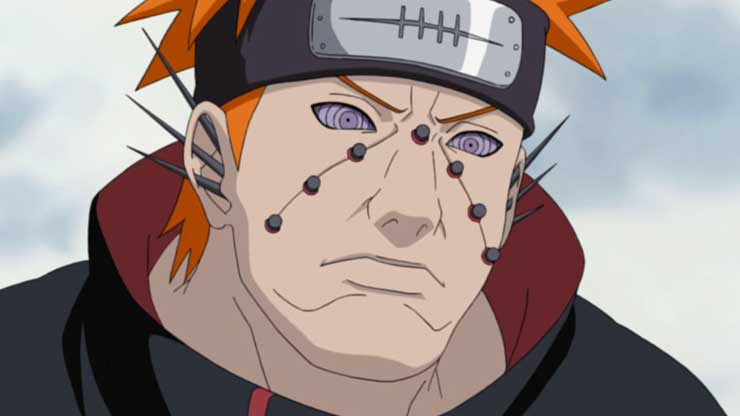 The Naraka Path is able to summon the king of hell, which it uses for interrogation (force intel out of someone) and restoration (to revive people). It could easily defeat two shinobi and even ebisu but it was eventually outsmarted and defeated by komahamaru. While it can be regarded as the most valuable path but isn’t that strong. 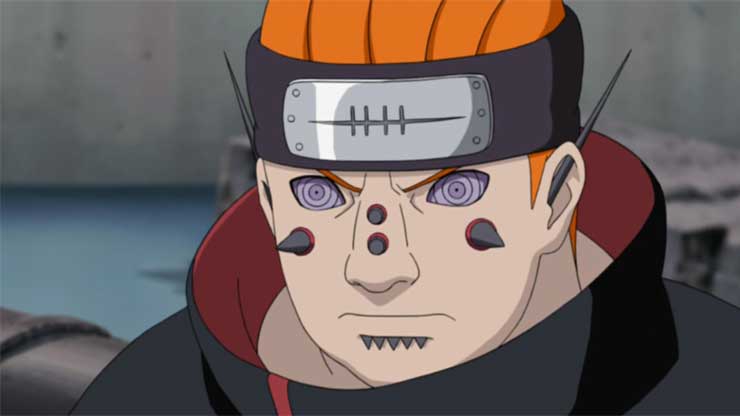 The Preta Path possesses one of the most useful abilities “absorbing chakra and ninjutsu based attacks”. In a battle against ninjutsu users, this ability would come in handy. He was also able to engage in taijutsu battle against naruto for a while. However it would be useless against the other paths above on the list who don’t rely much on chakra based attacks. 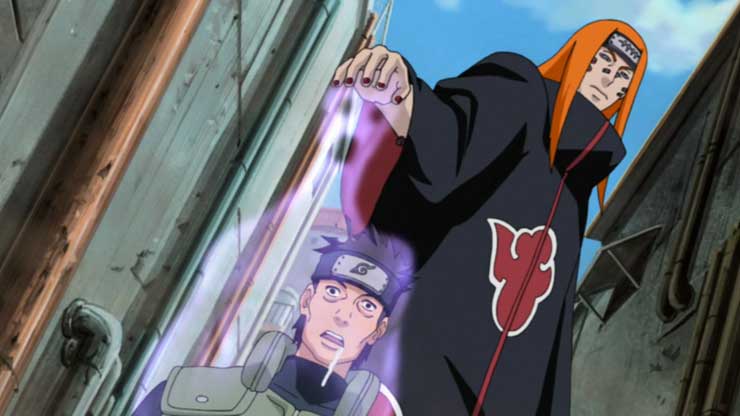 The Human Path is able to read the mind of any target by placing his hand on the target’s head or chest and yanking the soul out of the body. Through reading of minds it is able to get even the most guarded secrets. However it is weak compared to the above paths as nagato was quick to sacrifice it to protect the animal path against his final battle against naruto. 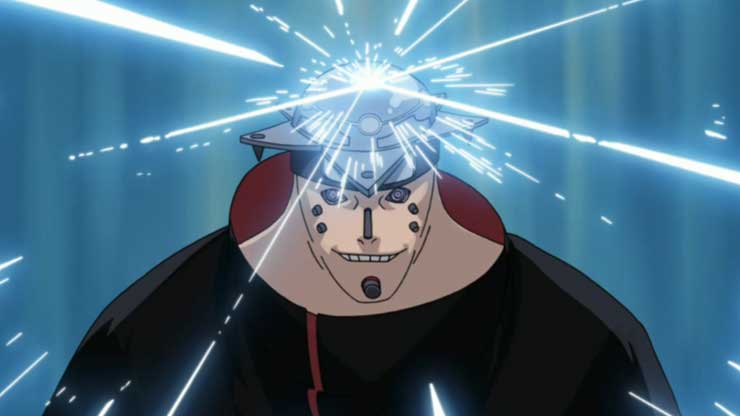 The Asura Path is able to augment its own body to summon mechanized armour and various ballistic and mechanical weaponry. It is able to launch long and mid range projectiles, create laser explosions which are capable of destroying numerous buildings at once. He displayed enough raw physical power to rip jiraiya’s arms off and crush his throat with taijutsu. 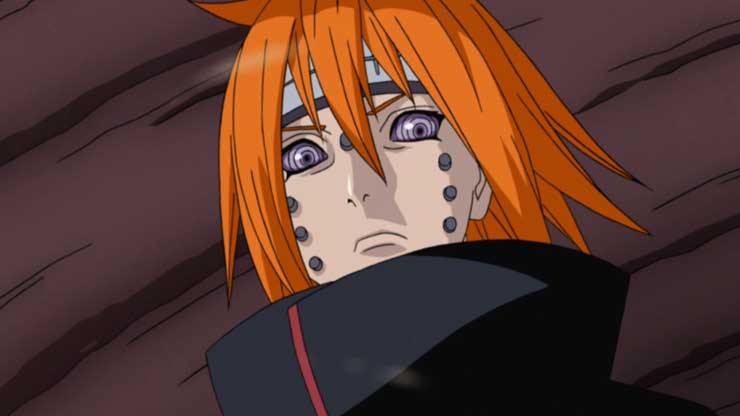 The Animal Path is able to summon various animals and creatures to aid it in battle with the summons appearing to be immortal as they can always be summoned again later. What makes the animal path powerful is the fact that summoned animals are usually very large and powerful capable of massive destruction. Several toad summons who are very powerful were needed to get rid of the animal path summons during naruto’s battle against pain. 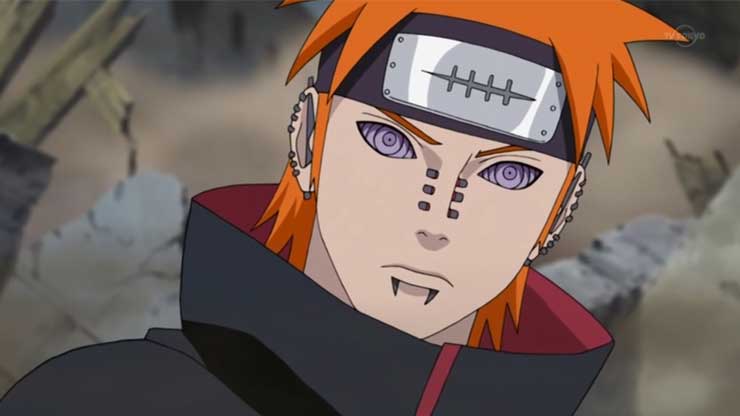 The Deva Path is the strongest among the six paths of pain. Nagato’s most powerful ability comes from the deva path. With the rinnegan he was able to use two strongest jutsu “Almighty Push and Planetary Devastation”. He was the only pain out of the six who was stronger than naruto in sage mode. He was able to push naruto to use the eight tails kyuubi transformation.

That is it from today’s post on Top 6 Strongest Six Paths of Pain. If you do not agree with the points in the post and have some of your own opinions, share them with us in the comments section down below. Keep visiting Animesoulking for more information about Anime and Manga.

Chandan is the writer of “Top 6 Strongest Six Paths of Pain”. Also, Connect with me on youtube.