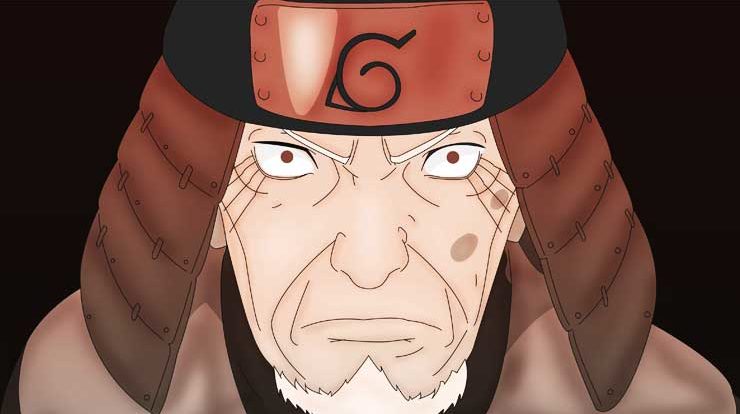 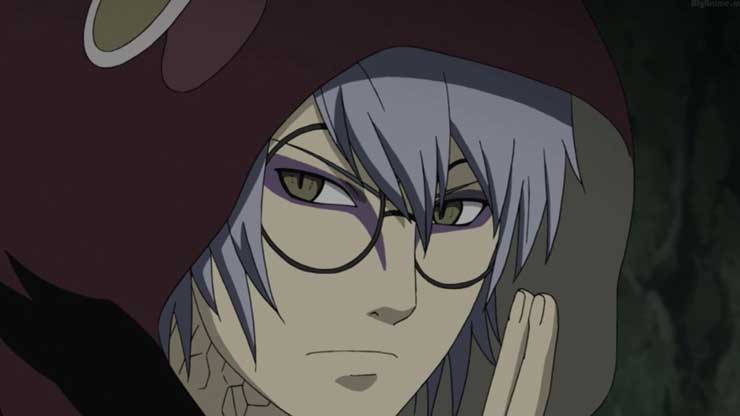 Kabuto working as a spy under orochimaru for a majority of his life, he was able to master different kinds of jutsu. He could use earth, water, wind, yin and yang release. He could use water release without a nearby water source, able to create large water projectiles and water dragons. He could produce barriers to hide his location and make himself invisible. He was a good medical ninja, perfected the reanimation jutsu created by tobirama. After mastering sage mode, he acquired even more abilities most acquired from others, Jugo’s curse mark, the genjutsu of tayuya and more. 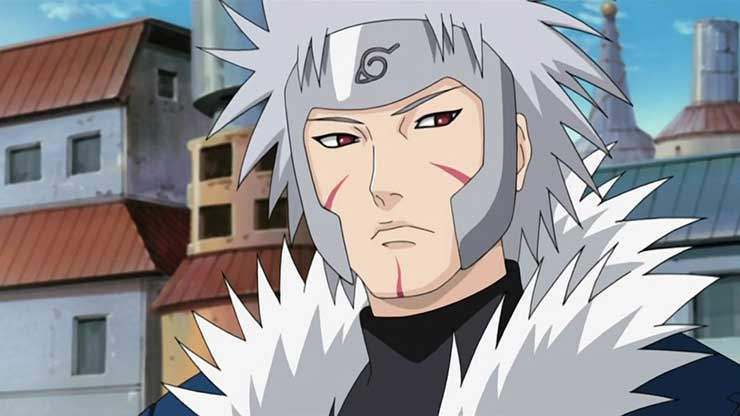 Most of the jutsu used by tobirama were the work of his hands. In fact many advanced jutsu used in the shinobi world today were created by tobirama like the shadow clones, reanimation jutsu, flying thunder god jutsu and many more. He could use genjutsu, summoning technique, barrier ninjutsu, explosive tags. He could use all five nature transformation and he was the best water style user in the series able to create vast quantities of water without the presence of a water source. He could create needle shaped projectiles from water, defensive walls and large water dragons against his foes. 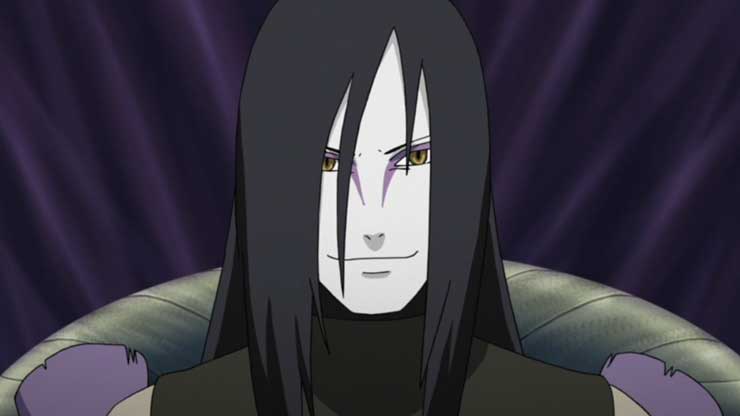 Orochimaru’s ambition was to learn all of the world’s secrets, which led him to seek immortality so that he might live all of the lives necessary to accomplish his task. He can use all five nature transformation as well as yin and yang release. Due to his ambition, he mastered different kinds of jutsu like living corpse reincarnation for immortality, summoning jutsu (snakes and rashomon gates), chakra absorption on contact, could use various sealing jutsu, reanimation jutsu and later gained wood style. 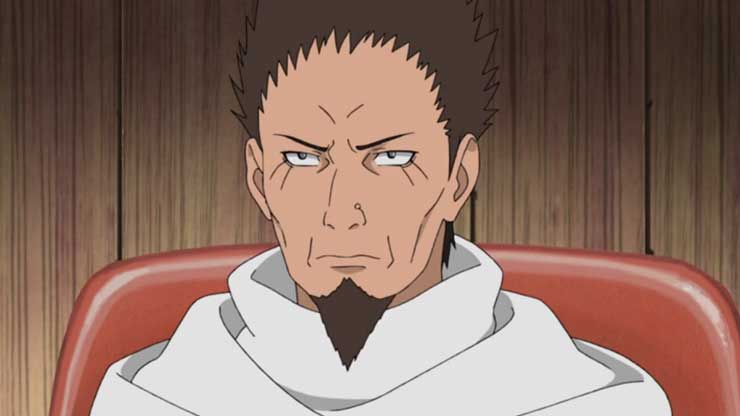 Hiruzen was renowned as the “The Professor” due to his mastery of all forms of shinobi combat, reputed for having advanced knowledge and skill of almost every technique to ever exist within konoha, including the many hidden techniques. He could perform all five basic nature transformation and quite proficient in using each one of them. He could use fire release to shoot fire blasts, earth release for mud walls and dragon head. He could also use several sealing techniques especially techniques those of the uzumaki clan, could use shadow clones, summoning jutsu, explosive tags and a lot more. 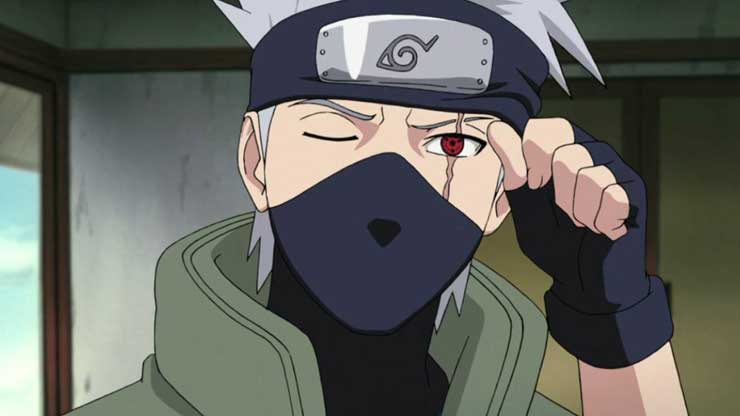 Kakashi was famously known as “The Copy Ninja” due to his ability to copy most of the jutsu he witness. He’s managed to copy over a thousand jutsu throughout his lifetime. He can use all five basic nature transformation as well as yin and yang release. He can produce water without a nearby source, create massive torrents, walls and dragons. He could create earth walls, move underground for sneak attacks, shadow clones, rasengan, fireballs from fire release. His main affinity is lightning based jutsu “The Chidori” and variants like purple lightning.

That is it from today’s post on Top 5 Shinobi Who Knows The Most Jutsu in Naruto. If you do not agree with the points in the post and have some of your own opinions, share them with us in the comments section down below. Keep visiting Animesoulking for more information about Anime and Manga.

Chandan is the writer of “Top 5 Shinobi Who Knows The Most Jutsu in Naruto”. Also, Connect with me on youtube.