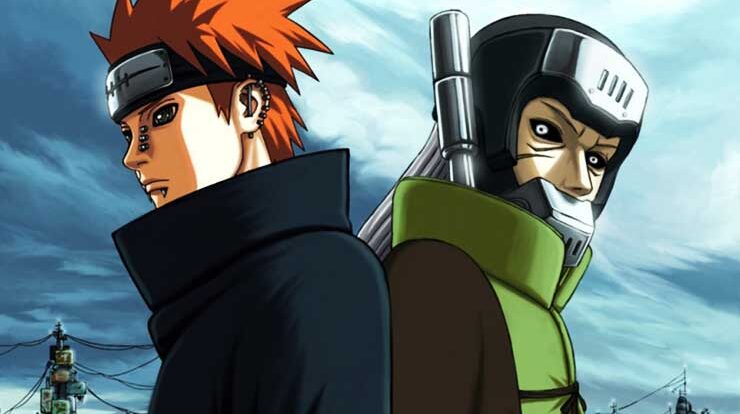 5. Tobirama Senju vs Kinkaku and Ginkaku 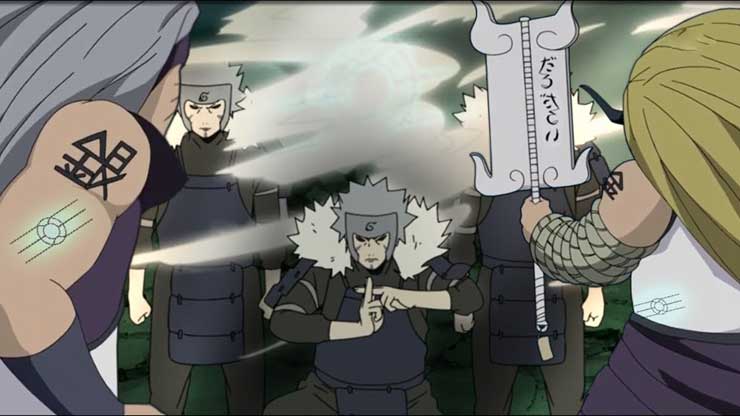 Kinkaku and Ginkaku popularly known as the gold and silver brothers were a very fearsome duo and had no fear whatsoever taking on anyone. They possessed the treasured tools of the sage of six paths as well as the nine tails chakra making them very powerful. There was a fearsome battle between them and the second hokage “Tobirama Senju” managing him to the verge of death even a powerful shinobi like him. This battle should have been shown on panel. 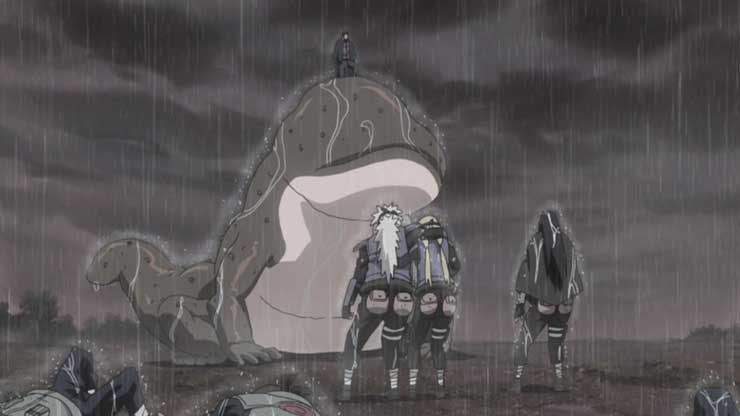 Hanzo popularly known as “Hanzo of the Salamander” was one of the most powerful shinobi in his time. He was powerful enough to take on jiraiya, orochimaru and tsunade and win against them. Unfortunately we only saw the aftermath of the battle where sannin were helpless and had somehow given up against him. It would have been nice to see how the sannin fought together against a powerful foe. 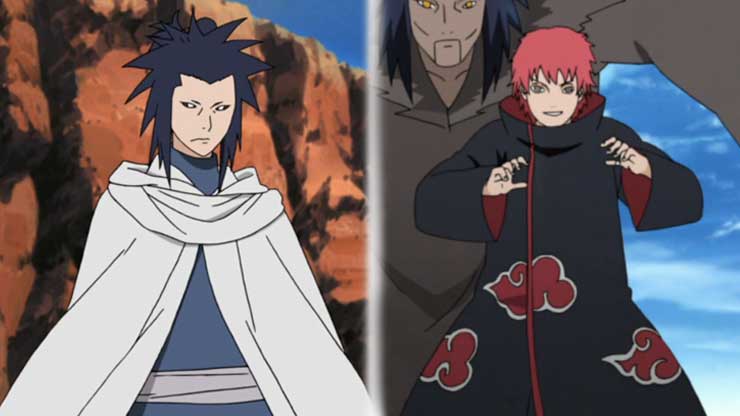 The Third Kazekage was hyped as the strongest kazekage in the history of the hidden sand village possessing the magnet release kekkai genaki, a very powerful ability. However, he was somehow defeated by sasori an akatsuki member. How this was possible would have been interesting to see on panel and there’s no doubt that it wouldn’t have disappointed taking into account the shinobi in question. 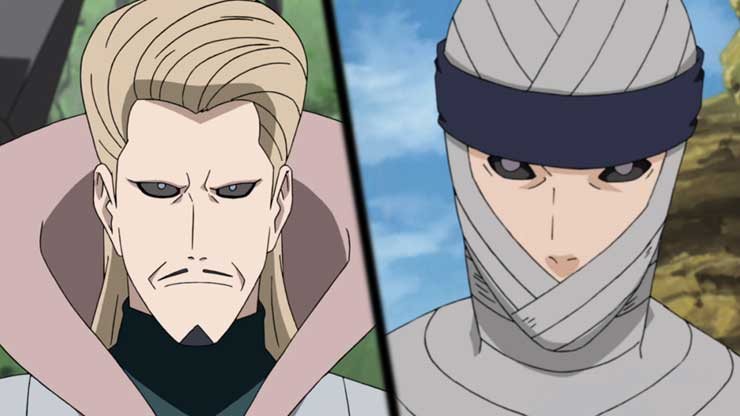 Another battle between two legendary shinobi that should have been shown. In their time mu and gengetsu were rivals and in the end had a very fierce battle where they ended up killing each other. Taking into account their abilities, the battle certainly had everything. We however only saw them as reanimations, so we don’t really know what happened except for the outcome. 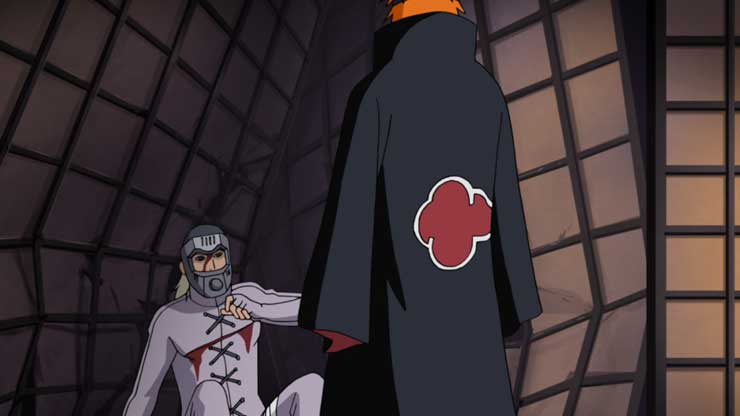 We know that hanzo was defeated by pain. The outcome of the battle isn’t too suprising considering how strong pain was with rinnegan. Also jiraiya also expressed intense shock learning that hanzo had been defeated by pain. This defeat, however, was partly attributed to his skills drop considerably from lack of training, something even pain commented on just before killing him. Now, what really happened ? This would have been answered if we got to see the battle.

Chandan is the writer of “Top 5 Fights That Should Have Been Shown”. Also, Connect with me on youtube.