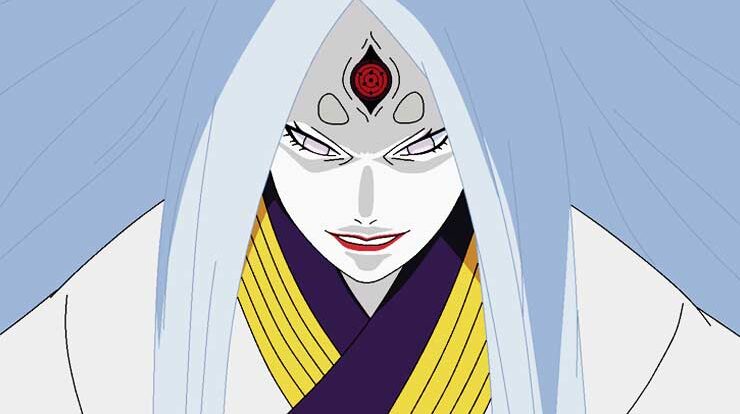 Orochimaru was the real deal back then in part one. His threat level was such that even the hokage of konoha “Hiruzen Sarutobi” was weary of him. He was strong enough to invade konoha and almost destroyed it and it took Hiruzen sacrifice his life in order to defeat him though not completely.

Nagato created six bodies which is referred to as “Six Paths Of Pain” and under his control the Pain bodies were a threat to all five shinobi nations. As a bearer of the Rinnegan, Nagato distributed not only his chakra but the different Rinnegan abilities to these Pain bodies. It took Naruto to use the eight tails kyuubi form to weaken and defeat Pain.

Despite working with Obito, Kabuto had his own motives. Initially he served orochimaru, but he came to his own in the war. Possessing sage mode and the ability to use Edo Tensei, Kabuto almost turned the entire war to his favor. It took Edo Itachi anf EMS Sasuke to defeat him and cancel the reanimation jutsu.

Obito’s threat level was such that he could declare a war on the five great nations. Possessing a Mangekyo Sharingan and a Rinnegan and with the tailed beasts under his control, he could take on Naruo, Bee, Kakashi and Guy at the same time. As the ten tails jinchuriki, he was an even bigger threat and it took the entire shinobi world to extract the tailed beasts from him.

Toneri threatened to destroy the entire world and as one who possessed the Tenseigan, he was sure of his ability to do so. His power was such that he could destroy the moon, as well as move it towards the earth. It took an even stronger version of Naruto compared to the one in the fourth great ninja war to defeat him.

The mere mention of Madara’s name brought fear to the entire world. The entire tide of the war changed the moment he was reanimated by Kabuto as he could take-on the entire world by himself. After his revival, he retrieved his Rinnegan and became the juubi jinchuriki. This made him powerful enough to take-on Naruto and Sasuke with newly acquired powers without too much trouble. He was only taken out by Zetsu in an unusual manner.

Kaguya was an even bigger threat than Madara, not just because she was a lot more powerful but her abilities were quite lethal. The only way to defeat her was to seal her. She possessed the Rinne Sharingan which is progenitor of the Rinnegan. She was so strong that strongest versions of Naruto and Sasuke couldn’t really do anything to her and without Obito, DMS Kakashi, as well as the entire team 7, the world would have come to an end.

Momoshiki isn’t as strong as Kaguya and maybe Madara as well, but for some reason he was considered an even greater threat than them both and I see why. He possessed an ability which made ninjutsu useless against him and he could take on adult versions of Naruo and Sasuke (who are far stronger than their teen versions) as well as the 5 kage.

Chandan is the writer of “Top 8 Main Villians in Naruto”. Also, Connect with me on youtube and Facebook.