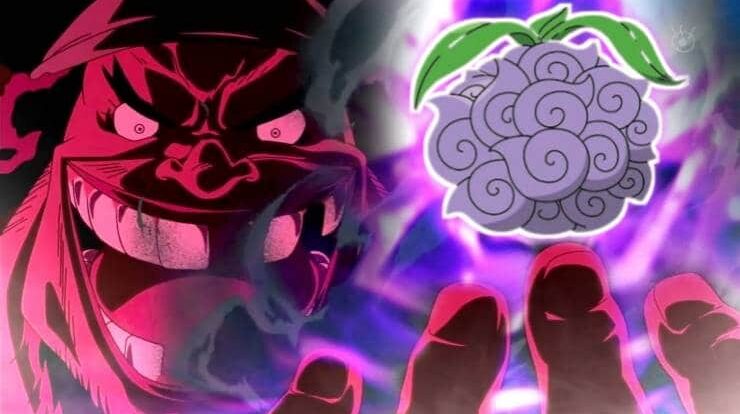 Top 10 Strongest Logia Devil Fruits – Hey guys!. In this post, I’ll be discussing a list of Top 10 Strongest Logia Devil Fruits. The one-piece world is known for devil fruits and they’re somewhat wacky but always interesting abilities. Treated with particular intrigue and prestige is the rare and wonderful logia devil fruits. Largely believed to be some of the strongest devil fruits in the world. They grant the user the ability to transform into an element. This ability is particularly useful as it grants the user the ability to allow moves to pass through the user via turning into the element granted by the devil fruit. So let us count down the list from weakest to strongest.

This ability grants the user the power to become the physical embodiment of snow. The previous user of this fruit as a former member of the Donquixote family Monet who’s now deceased. The strength of this devil fruit is highlighted when one considers how much stronger it made monet. Monet was by no means a weak fighter to begin with but after eating this logia her fighting power increased drastically. The series even showed how useful the snow fruit could be as it allows the user to basically use the snow to make the fighting arena more suited to their ability.

This fruit was eaten by marine vice-admiral smoker “The White Hunter”. It grants the user the ability to turn into smoke as well as the general ability of logia which is intangibility. This fruit grants the user the ability to adjust the density of clouds which means he can make them dense enough to lift objects as well as thin enough to allow objects to just fall through. This is the first logia devil fruit that was used in the series and as shown it is able to neutralize the power of the Flame-Flame Fruit.

As the name suggests this devil fruit grants the user the ability to become a sand human. Even amongst the logia this ability is unique as it grants the user an additional ability along with making the user a sand human. The Sand-Sand Fruit grants the user the ability to absorb the moisture out of things. It can create quicksand as well as be the catalyst for sandstorms. Crocodile studied it and used it to become a warlord and if not for interference from the future pirate king he might have had alabasta and the ancient weapon pluton under his control. The ability has a natural weakness to liquids but as mentioned before it can nullify this with its other ability. The large sword of the desert attack used by crocodile was strong enough to stall a Navy admiral at marineford and that shows how strong this fruit can be when used properly.

This fruit has been used by criminal, masterminds such as Portgas D. Ace and Sabo who both amassed incredible bounties. The user of this fruit holds incredible destructive power no matter the era. The Flame-Flame Fruit grants the user the ability to become fire create control and shape it in any way they desire. Ace used this fruit to become a commander on one of Whitebeard ships. Great flame commandant, Flame emperor is one of his strongest techniques. Similarly, Sabo has become even more powerful after consuming the Flame-Flame Fruit being able to utilize techniques like Burning Dragon Claw fist, Blaze dragon king. This fruit is naturally weak to magma fruit due to it being beneath it in the devil fruit hierarchy.

Consuming this fruit turns the user into a freezing human. This person gains the ability to create control and turn into ice. This fruit was consumed by former Admiral kuzan. Kuzan has indisputably one of the strongest characters in the One-piece world and he is aided by this devil fruit ability. This devil fruit enabled him to use the Ice Age. This ability was strong enough to freeze everything over a mile for at least one week. This is a dangerous to contend with because often times when an opponent comes in contact with the users body they get frozen. This oftentimes ends in frostbite that can cause even further damage.

This grants the user the ability to transform into light, create light, shaped light as well travel at what appears to be light speed. This fruit was consumed by Navy admiral Borsalino and he’s used it to defeat numerous strong pirates throughout his time. Its speed grants him the ability to put even the strongest of fighters on the back foot. Not only is he fast but the fruit when used right also provides devastating power that can easily destroy cities. Kizaru used the ability Yasakani Sacred Jewel to devastating effect during the war at marineford.

Undoubtedly one of the most deadly devil fruits around. With this any person could quite easily become a menace. But with scientific knowledge a user of this fruit could become a literal weapon of mass destruction that is exactly what the user Caesar Clown has done well to a certain extent. Caesar used his incredible knowledge and fruit ability to become one of the world leading scientists. With this fruit he has created weapons that have destroyed nations. This fruit grants the ability to turn into create and control any type of gas. This allows for such diversity of use and in the wrong hands it can destroy islands.

Hands down the most destructive logia devil fruit shown in the series. At marineford Akainu used it to lay waste not only to the lives of pirates but much of the surrounding area and ships as well. This magma burns at an incredible heat and every pirate at marineford seemed wary of its lethal ability. The user isn’t intangible as some logias but anything that comes in contact immediately starts to burn due to the corrosive properties of the magma fruit. The heat generated by the magma is high enough for it be considered higher on the devil fruit than even the Flame-Flame Fruit. Akainu used the ability “Dark Hound” to rip off a part of the legendary pirate Whitebeard’s head. Whitebeard was defending but could not react fast enough to protect himself from the heat of a Akainu’s devil fruit.

Marshall D. teach studied devil fruits and picked out the Dark-Dark Fruit as the one that would be able to turn him into the king of pirates. The Dark-Dark Fruit is one of the most unique and rare type of devil fruits even amongst the logias. Unlike the others it does not allow for attacks to pass through the user instead it sucks them in. Unfortunately this means that the user feels more pain than an average person would but in return it grants the ability to nullify the ability of other devil fruits. When in contact with a user of the Dark-Dark Fruit other devil fruit users become normal human fish man giant etc. This devil fruit also has incredible destructive power given that it can suck anything into a black hole and destroys anything that it sucks in.

This fruit was consumed by Enel and turned him into a lightning human. He then used its power to become the god of skypiea. This is another fruit that grants the user incredible destructive power. Enel used this fruit to strike down opponents at an incredible distance away with insanely destructive force. Much like the Ice-Ice Fruit the Rumble- Rumble Fruit allows the user to electrify anybody that comes into contact with the users physical body. This devil fruit is naturally weak to the Rubber-Rubber Fruit due to it not being a conductor of electricity.

That is it from today’s post on Top 10 Strongest Logia Devil Fruits. If you do not agree with the points in the post and have some of your own opinions, share them with us in the comments section down below. Keep visiting Animesoulking for more information about Anime and Manga.

Chandan is the writer of “Top 10 Strongest Logia Devil Fruits”. Also, Connect with me on youtube and Facebook. 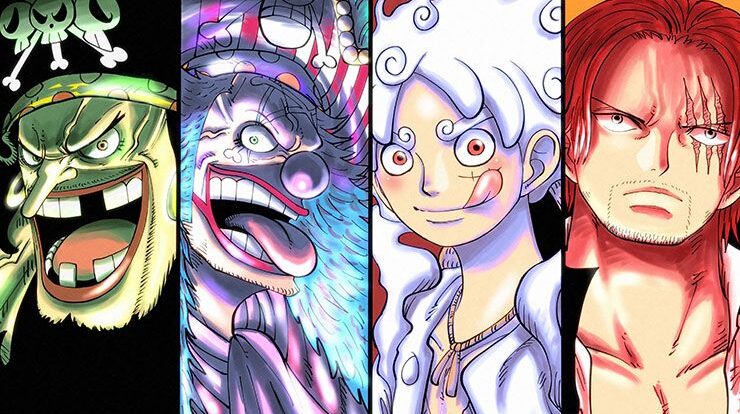 One Piece All Yonko and Their Powers Explained 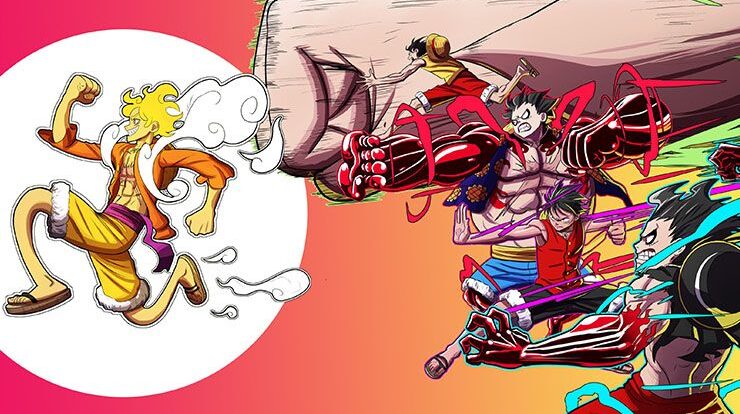 All Forms of Luffy in One Piece Explained 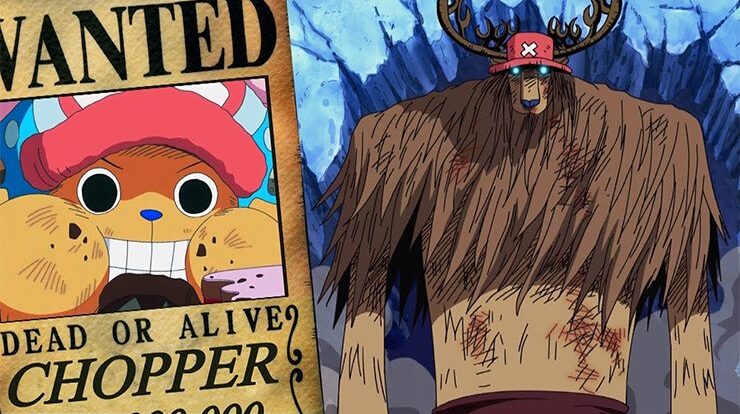 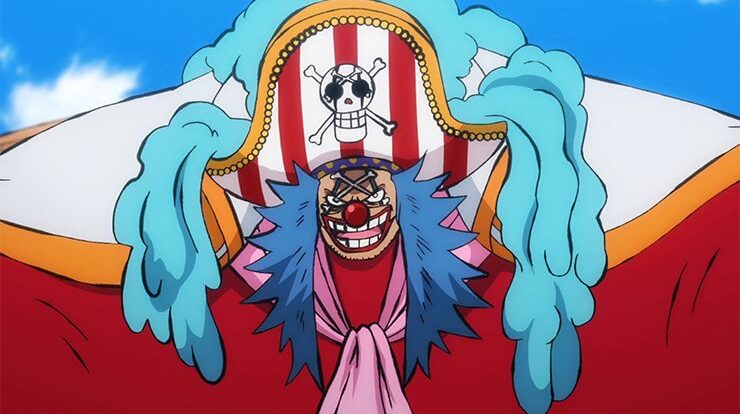 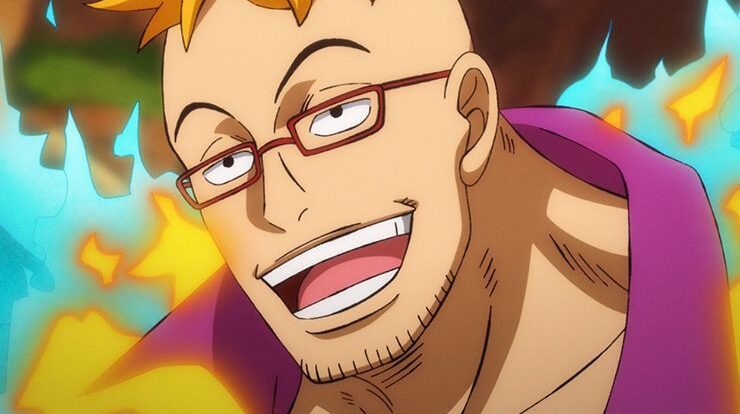 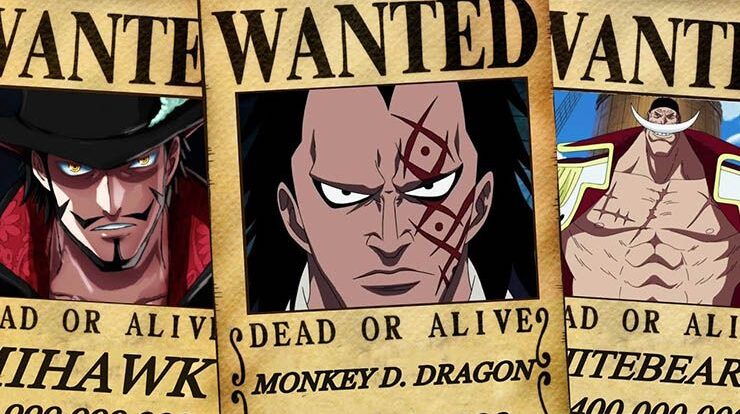