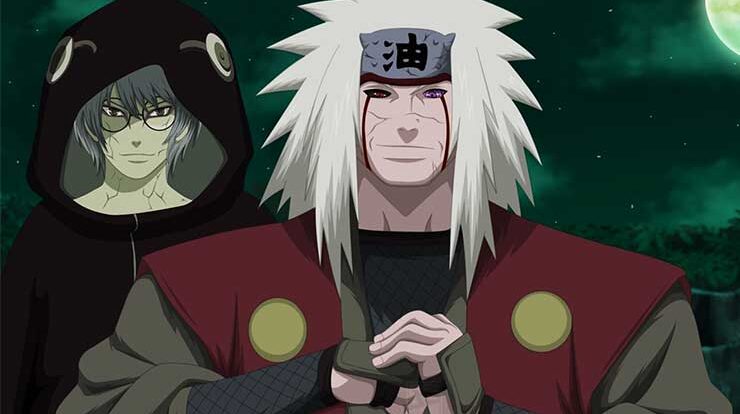 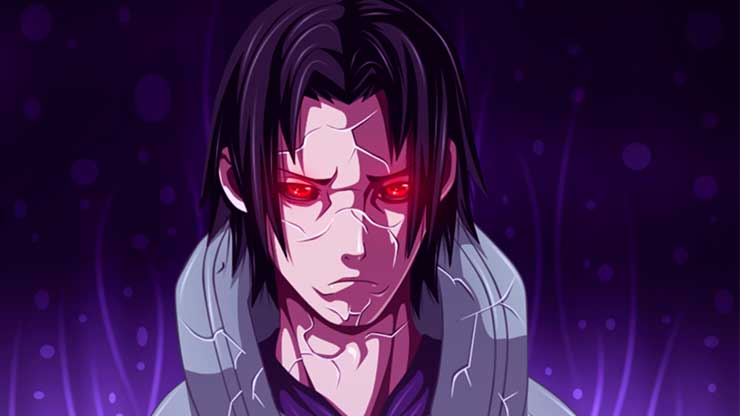 Fugaku was the father of itachi and sasuke uchiha. Fugaku was considered to be a rare genius and known by a nickname of Wicked Eye. He also possess Mangekyo Sharingan capable of controlling even Nine-Tails. It certainly would have been an emotional encounter between father and his sons. 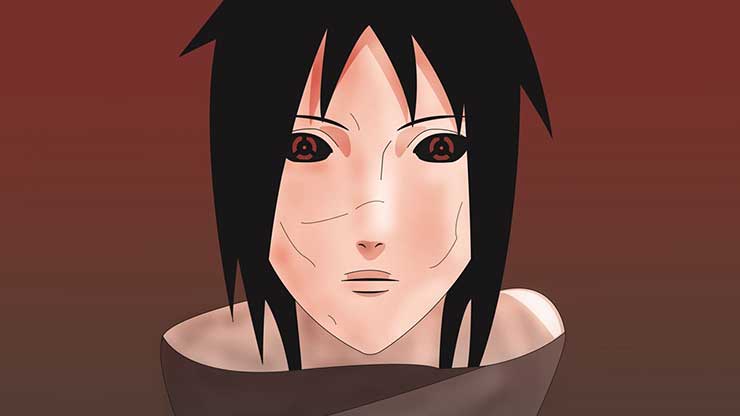 Izuna was the younger brother of madara uchiha. He was defeated by tobirama in their time when they were still young. It would have been quite interesting to see him as an edo in the war. Considering tobirama was also reanimated we would have loved to see them continue their rivalry and one more battle between them. Also how strong he actually was and his Mangekyo Sharingan abilities, we would have seen. 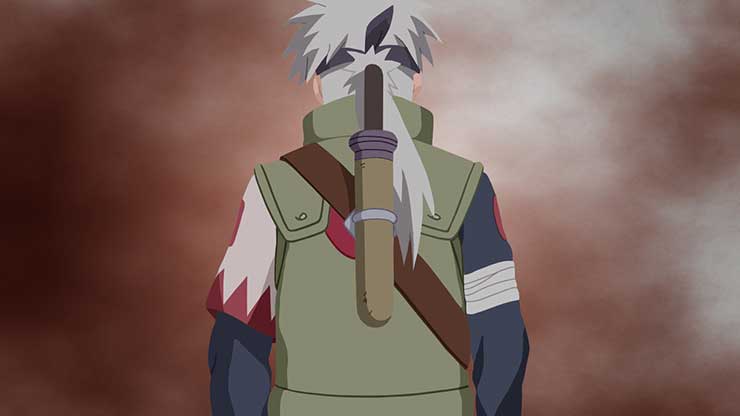 Sakumo was the father of kakashi, and he held fame that surpassed that of the legendary sannin. He was also quite powerful shinobi, being on the same level as sannin and possibly even more powerful at that time. We never saw him fight and its would have been interesting to see him in some fights. Also a reunion with Kakashi and a battle against him would have been quite emotional. 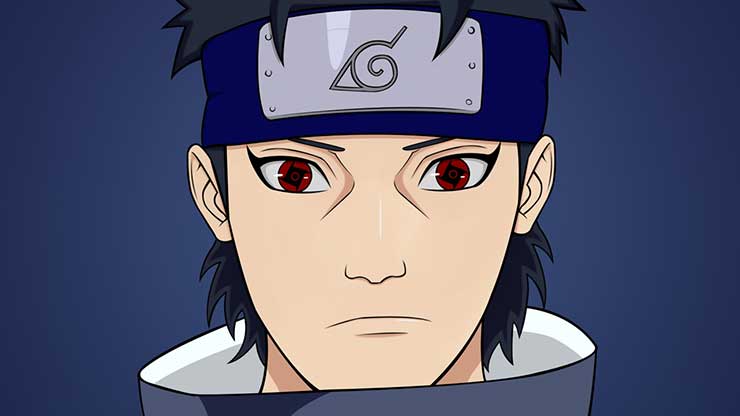 Despite Knowing that shisui was very powerful, there are so many things that are yet to be revealed about him. If he was reanimated during the war, we would have known more about him. How did he execute his deadly genjutsu “Kotoamatsukami” and his other mankgekyo sharingan abilities like his susanoo. 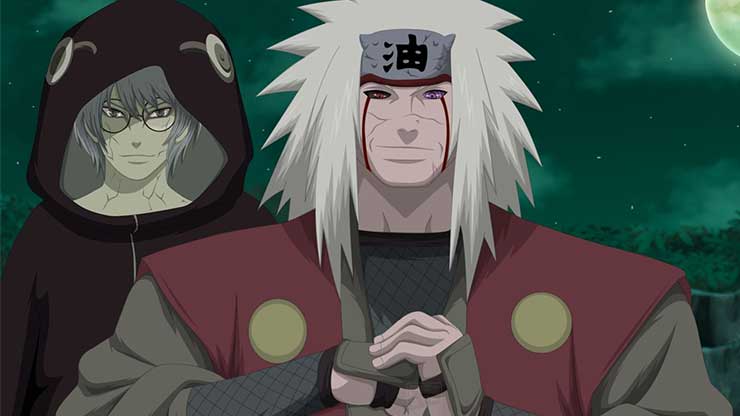 The person we would have loved to see the most as an edo was jiraiya. This was mainly due to the emotional connection he had with several shinobi like minato, nagato, tsunade and especially naruto. It would have been good to see how he interacted with these shinobi one more time and a battle against some of them. It was explained that he couldn’t be reanimated because his body was lost at the bottom of the ocean.

That is it from today’s post on Top 5 Shinobi Who Should Have Been Reanimated in 4th Great Ninja War. If you do not agree with the points in the post and have some of your own opinions, share them with us in the comments section down below. Keep visiting Animesoulking for more information about Anime and Manga.

Chandan is the writer of “Top 5 Shinobi Who Should Have Been Reanimated in 4th Great Ninja War”. Also, Connect with me on youtube.