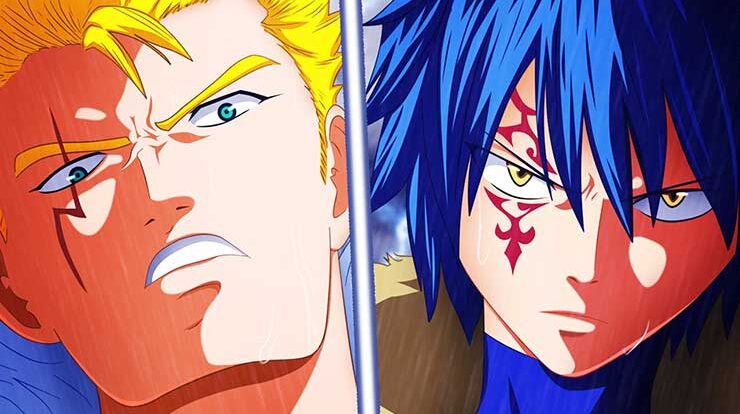 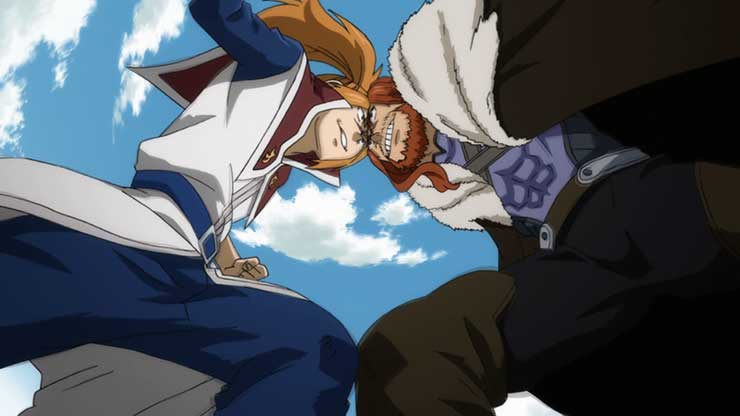 One is the strongest member of fairy tail and another is the strongest mage on the entire continent of ishgar. As we already witness a fight between gildarts and god serena where gildarts easily defeated him. While gildarts admitted that god serena wasn’t at his full power and want to fight him at his peak. It would definitely be interesting to see them fight with their full power. 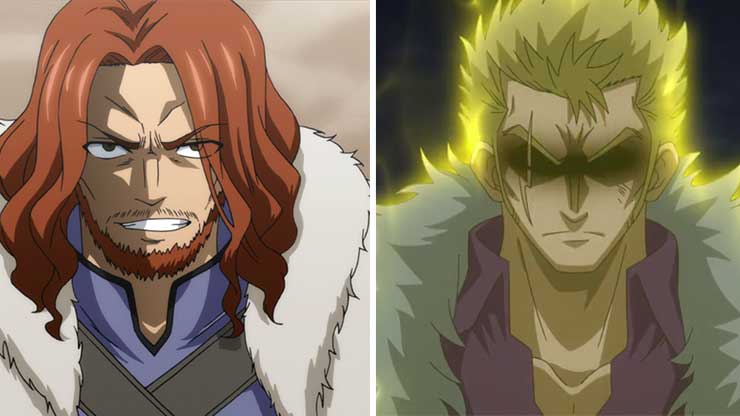 They both are quite similar to each other, as they possess immense magic power, physical strength, durability etc. As we known that gildarts is the strongest s-class wizard in the fairy tail guild where laxus is second. But now the gap is slowly becoming small so its quite interesting to see them in battle. 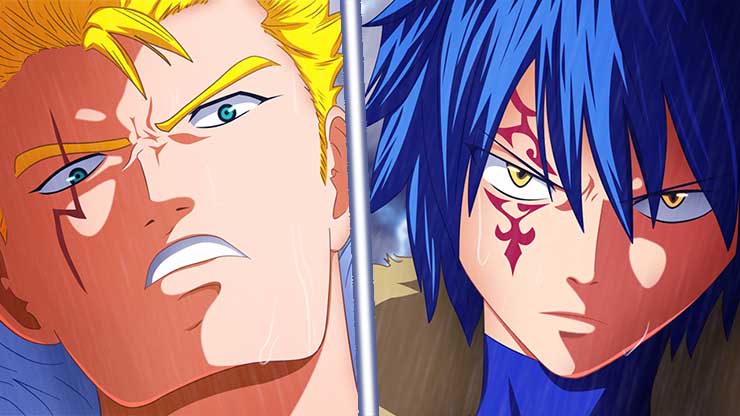 I think most of the fans want to see this battle. Both are quite competitive to each other as one is physically stronger while another is faster. They both are spriggan 12 tier wizards. It would be quite epic if they fight with each other in the future but I want to say that the winner between them only wins with a very little margin. 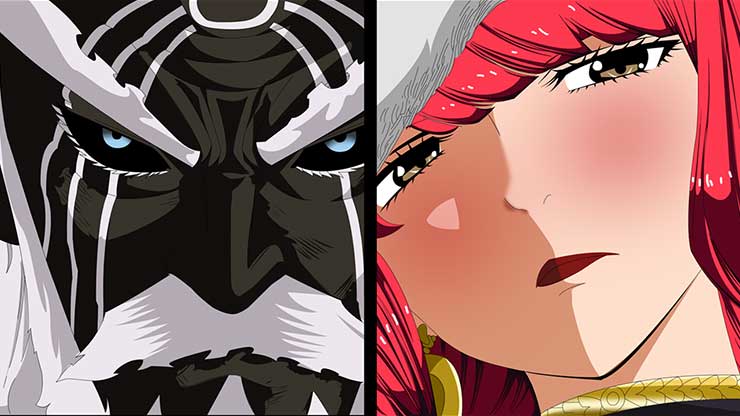 The strongest male member of spriggan 12 fights with the strongest female member of spriggan 12 is quite interesting. Both are very strong individuals as one can copy any magic and another can use dragon slayer magic. They both possess very powerful trump cards under their selves like irene dragon form and august ars magia. Their fight would definetly destroy an entire continent.

1. Acnologia vs Zeref vs Natsu 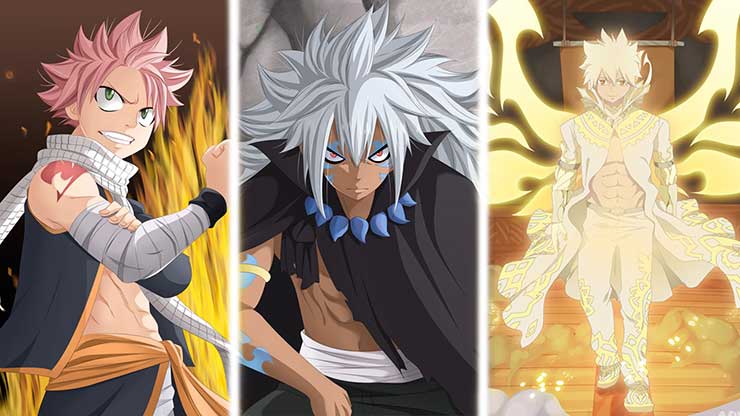 According to me this is the dream fight. They are the three strongest character in the series. As we know that zeref also wanted to fight acnologia but it never becomes reality. Though natsu already fought with both of them it would be quite interesting to see who will stand alive after their battle is ended.

That is it from today’s post on Top 5 Dream Fights in Fairy Tail. If you do not agree with the points in the post and have some of your own opinions, share them with us in the comments section down below. Keep visiting Animesoulking for more information about Anime and Manga.

Chandan is the writer of “Top 5 Dream Fights in Fairy Tail”. Also, Connect with me on youtube.