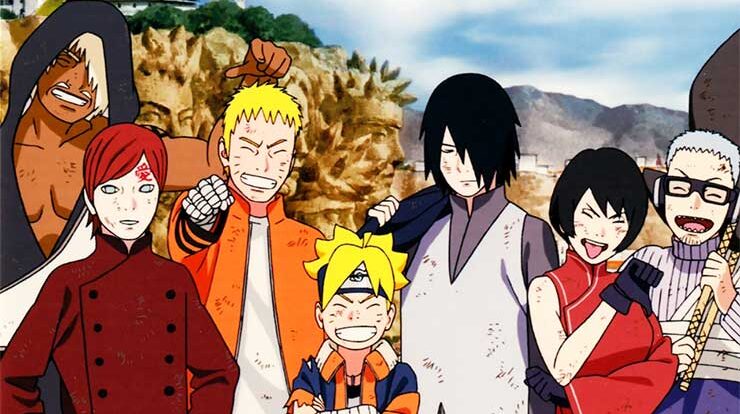 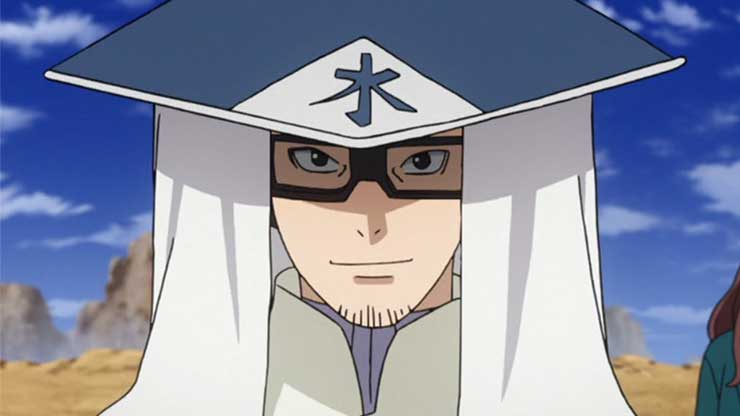 Chojuro succeeded mei terumi to become the 6th mizukage. He wields a dual-handled sword called hiramekarei which is capable of creating several knives strong enough to immobilize opponents as seen when he restrained kinshiki in boruto. He was able to defeat black zetsu in the fourth great ninja war. He’s the last generation of the seven ninja swordsmen of the mist. 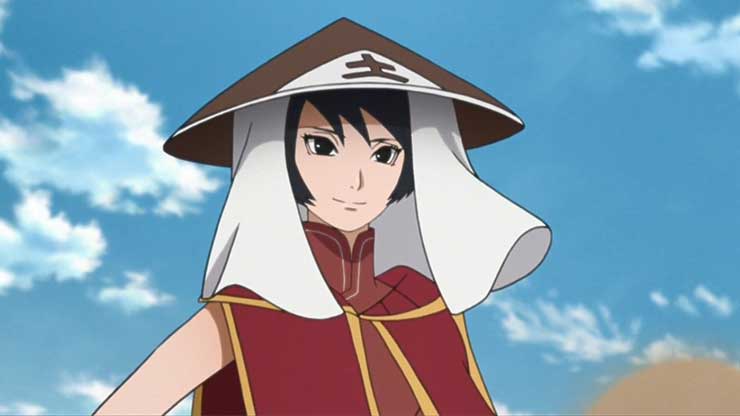 Kurotsuchi succeeded onoki to become the 4th tsuchikage. She’s capable of using earth, water and fire release nature transformations as well as a kekkei genkai known as lava release. She’s capable of doing very large scale earth jutsu. She did pretty well in the fourth great ninja war and also held her own alongside the other kage against kinshiki. 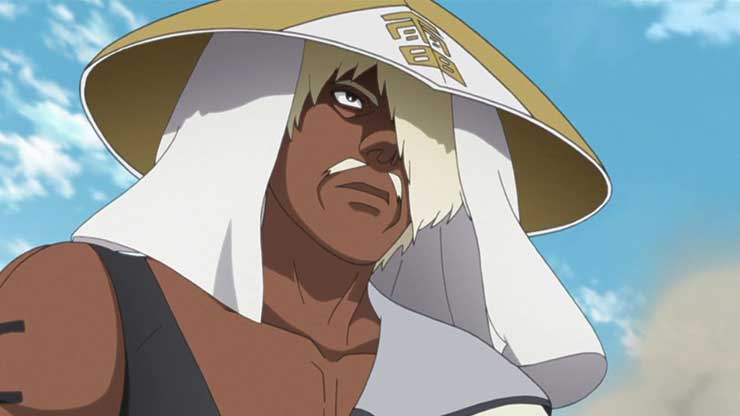 Darui succeeded “Ay” to become the 5th raikgae. He’s able to use water, wind and lightning nature transformations as well as a kekkei genkai known as “Storm Release” which involves combining water and lightning natures. He was able to outwit and defeat the gold and silver brothers “Kinkaku and Gingaku” on his own during the war. 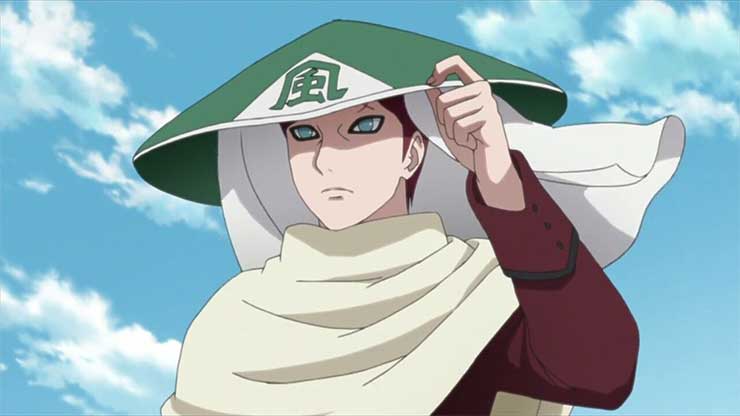 Gaara was the first person to become a kage among the five (he become the 5th kazekage before shippuden even began). He’s also among the previous generation of kage. He’s able to use earth, lightning and wind nature transformations as well as “Magnet Release” kekkei genkai. He did extremely well in the fourth shinobi world war and has gotten a lot stronger since then.

Naruto succeeded kakashi to become the 7th hokage. He’s able to use all five nature transformations as well as ying-yang release, including three kekkei genkai “Lavs, Boil and Magnet Release”. He possess several transformations such as sage mode, KCM, Bijju mode, Six paths sage mode which not only makes him the strongest among the five kages but also the strongest kage ever.

That is it from today’s post on Top Strongest The 5 Kage in Boruto. If you do not agree with the points in the post and have some of your own opinions, share them with us in the comments section down below. Keep visiting Animesoulking for more information about Anime and Manga.

Chandan is the writer of “Top Strongest The 5 Kage in Boruto”. Also, Connect with me on youtube.