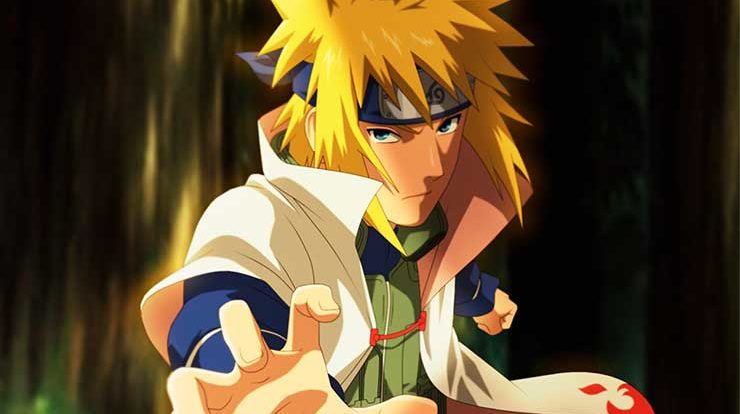 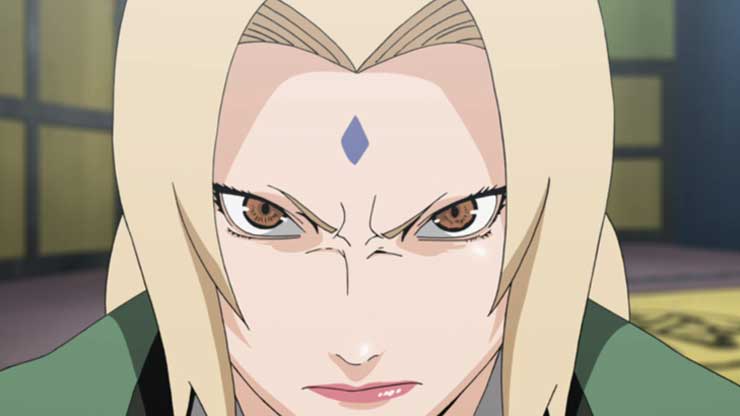 Tsunade was one of the Legendary Sannin and the fifth hokage of the hidden leaf village. She was known as the best medical ninja and had amazing chakra control above all. Her known abilities throughout the series are monster strength, taijutsu master, strength of a hundred technique/mitotic regeneration, summoning jutsu and medical ninjutsu. She was also regarded as a prodigy like minato, kakashi, neji etc, so she is quite intelligent. 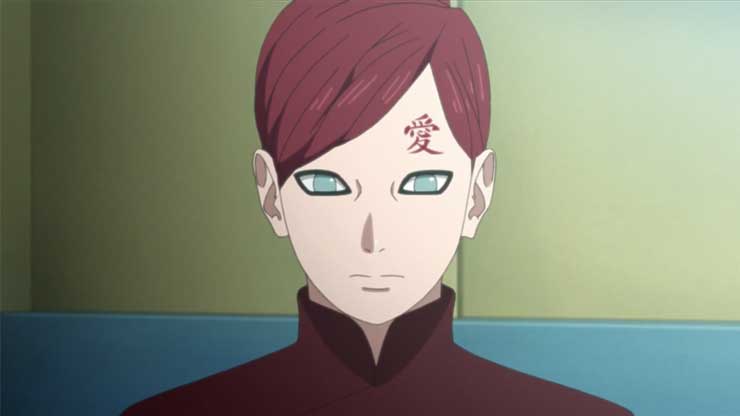 Gaara was the fifth kazekage of the hidden sand village even before the start of shippuden. As the kazekage, he was able to protect his village from being destroyed by deidara, while also holding his own against him. He was only captured because he had to put in some effort to prevent the destruction of his village. He also held his own against madara twice and against mu and gengetsu all these while he was still teen. As an adult he and the other kage were able to pressure kinshiki forcing him to retreat and fuse with momoshiki. So, I think he should be in this position. 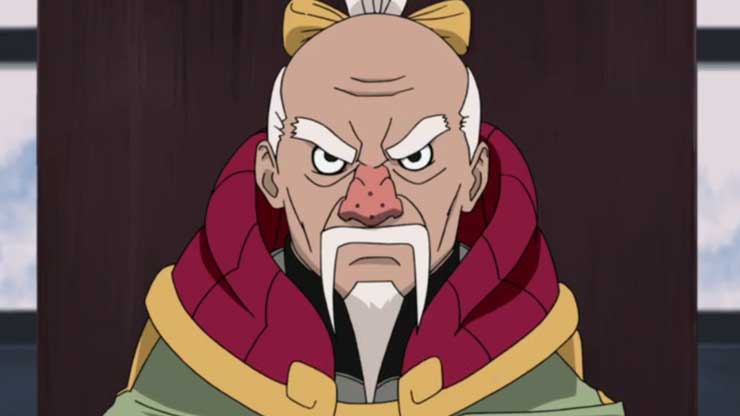 Onoki is the previous third tsuchikage of the hidden stone village. He was a very powerful shinobi and even at old age he played a big part in the fourth great ninja war. He’s able to use the “Dust Release Kekkei Tota” which involves combining earth, wind and fire natures. It is capable of disintegrating anything it comes in contact with into dust. He did better than all the other kage against madara. Even madara acknowledge him as the main threat among the five kage. 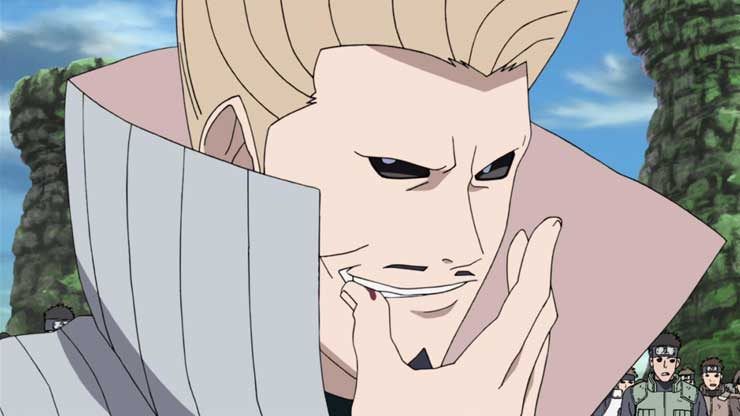 Genjutsu was the second mizukage of the hidden mist village. In his time he was considered the strongest shinobi in his village. He was proficient in water, fire, lightning and earth release, along with yin and yang release. But his most notable power was the summoning technique. He could summon a giant clam which he uses to create mirages (illusions) of himself and clam and the only way to defeat him was to locate and destroy the real clam. His power was such that he could kill the second tsuchikage (Mu) at the cost of his own life. 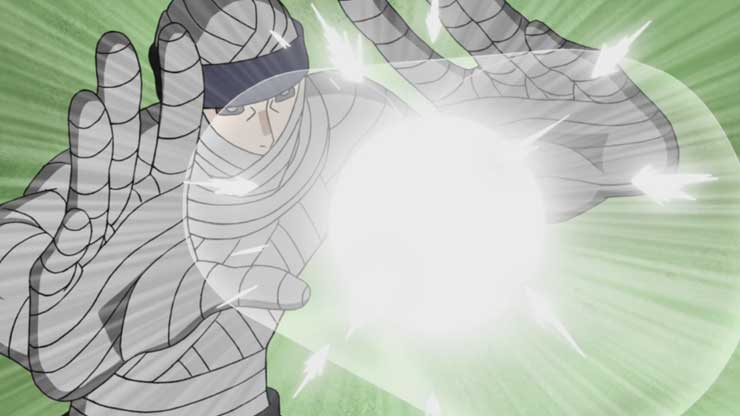 Mu was the second tsuchikage of the hidden stone village and the teacher of onoki. During his lifetime, he was renowned as the “Non-person” due to his ability of having neither a physical form nor detectable chakra. Just like onoki, he could use the particle style jutsu and he could use all five nature transformations. He was also a skilled sensor-type shinobi, having displayed the ability to sense chakra over a distance of several kilometers. Both he and gengetsu killed each other in battle. 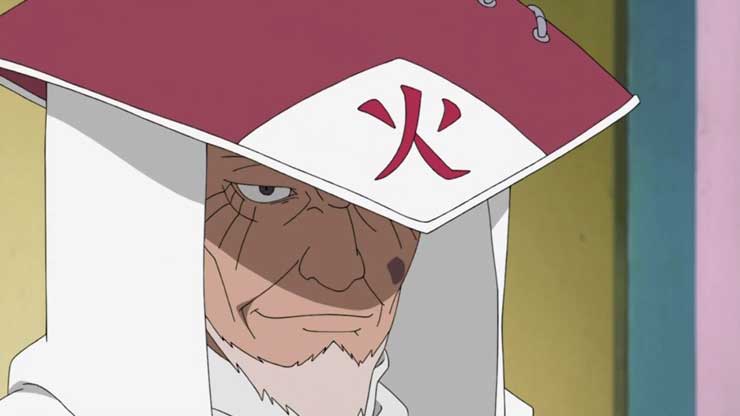 Hiruzen was the third hokage of the hidden leaf village. He was a very powerful ninja and hailed as the god of shinobi in his time. While his battle powers deteriorated in old age, he retained enough skill to, with effort, seal the reincarnated first and second hokage and fend off orochimaru, which the sannin admitted hiruzen could have killed him if he were even ten years younger. There are so many speculations about his prime, with some saying he was as strong as the first hokage “Hashirama Senju”. 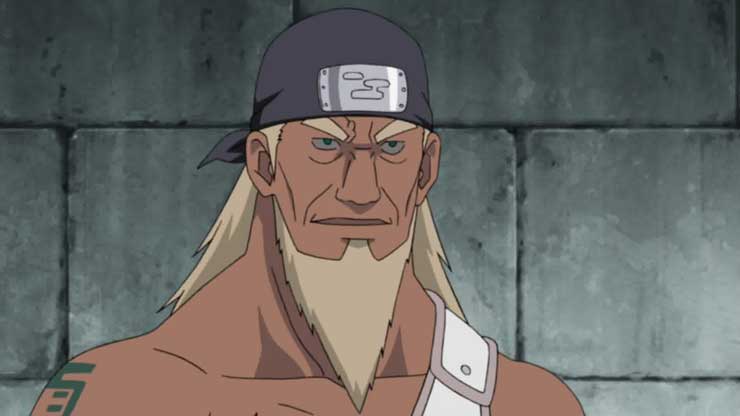 A was the third raikage and is considered as the strongest raikage in the history of the hidden cloud village. A was proficient in the nature transformations of lightning, fire and earth release and he most usually uses lightning to enhance his speed, strength, taijutsu and durability. He was so strong that he could battle thousand shinobi for three consecutive days and nights while also fighting on par with the eight tails “Gyuki”. 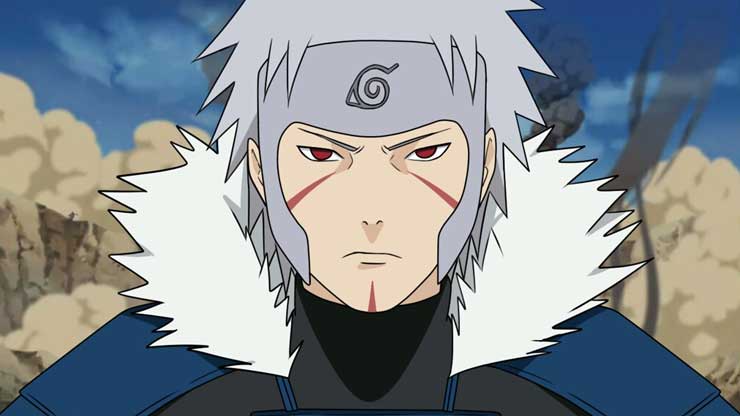 Tobirama succeeded his brother hashirama, to become the second hokage of the hidden leaf village. He was able to kill izuna uchiha the brother of madara uchiha, who alongside him, were considered the strongest uchihas in their time. He could use all the five nature transformations and was very skilled at water style, being its best user. He also created many advanced jutsu throughout his lifetime like edo tensei, shadow clones, flying raijin etc. 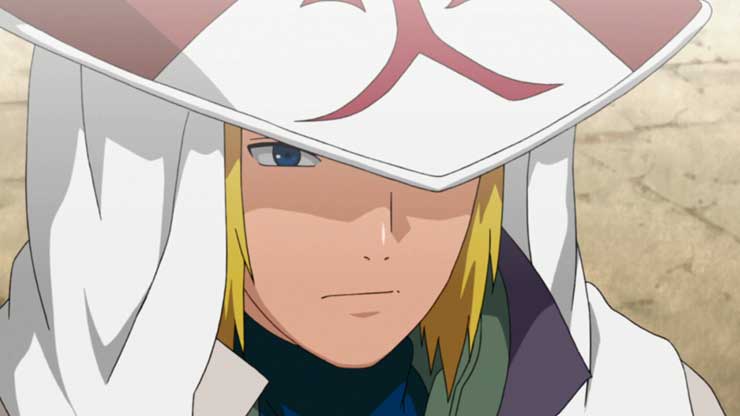 Minato was the fourth hokage of the hidden leaf village and among the strongest in its history. He perfected the flying raijin jutsu created by tobirama and this led to him being hailed as the fastest shinobi in history and apart from being strong, he was also really smart. It was only through minato’s actions that save konoha from tobi (Obito Uchiha) and the nine tails fox. He’s was the one who created the rasengan jutsu. 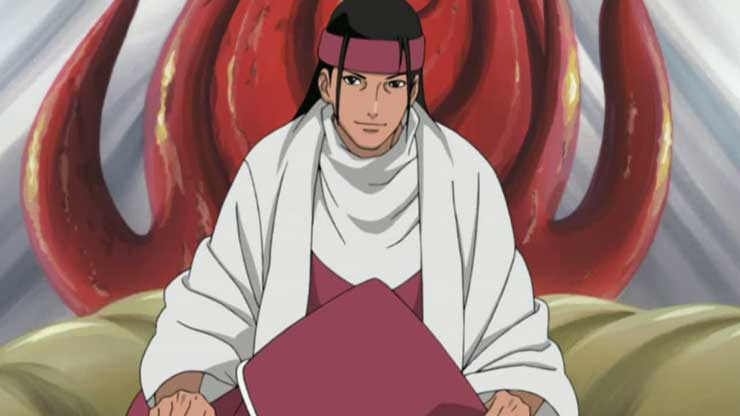 Hashirama was the first hokage of the hidden leaf village. He was referred to as the god of shinobi in his time. With wood style jutsu and sage mode he was able to defeat madara uchiha several times in battle and even when madara used the nine tails, he was still capable of defeating madara. He was also one of the strongest character in the series. 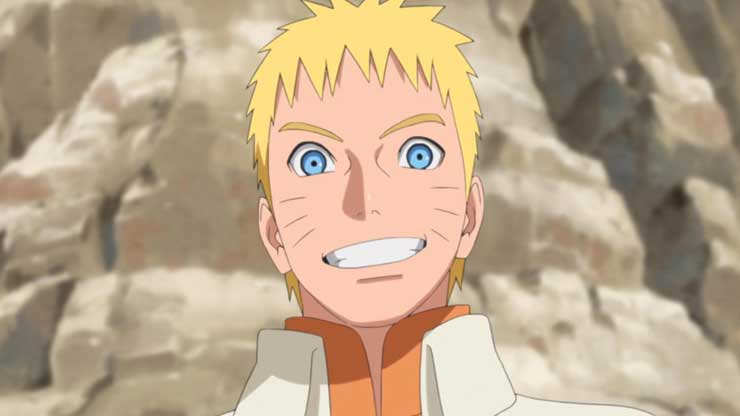 Naruto is currently the seventh hokage of the hidden leaf village. He surpassed all previous kage included hashirama senju in the fourth great ninja war. He could battle against the likes of juubi madara, obito, kaguya etc. He got so strong that even without using six paths sage mode, he was able to defeat toneri who wielded the tenseigan. At this point in boruto, he doesn’t even need six paths sage mode to defeat every previous kage.

That is it from today’s post on Top 10 Strongest Kage of All Time. If you do not agree with the points in the post and have some of your own opinions, share them with us in the comments section down below. Keep visiting Animesoulking for more information about Anime and Manga.

Chandan is the writer of “Top 10 Strongest Kage of All Time”. Also, Connect with me on youtube.