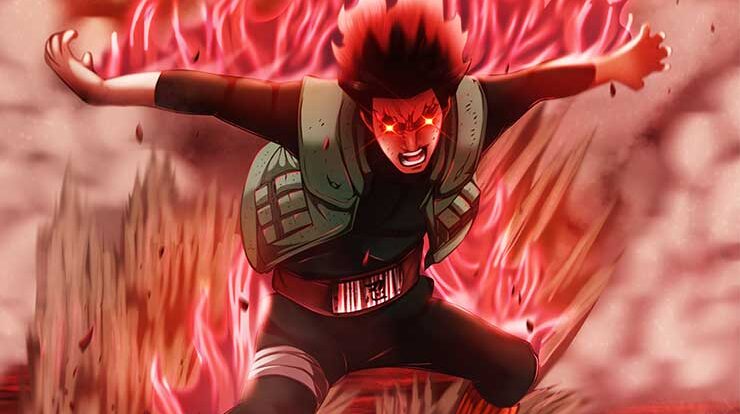 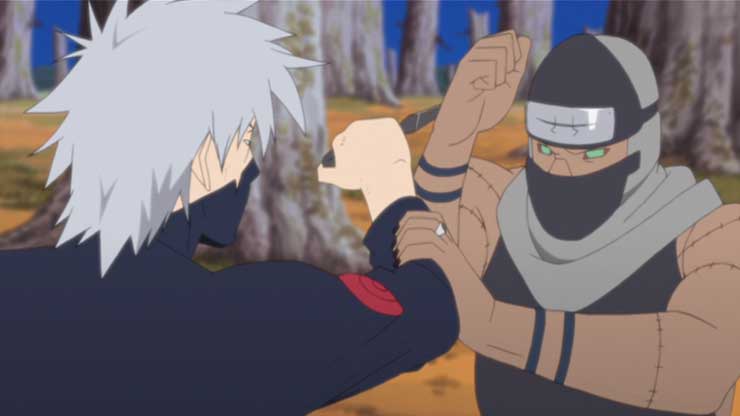 Kakashi was an all-round shinobi from a very young. He was skilled in everything including taijutsu. Throughout the series he’s shown that he’s among the best taijutsu users and all his battles be it against zabuza, kakuzu, obito always include a decent amount of hand-to-hand combat. His immense skills and battle IQ gives him the ability to use ninjutsu in sync with taijutsu in battle. 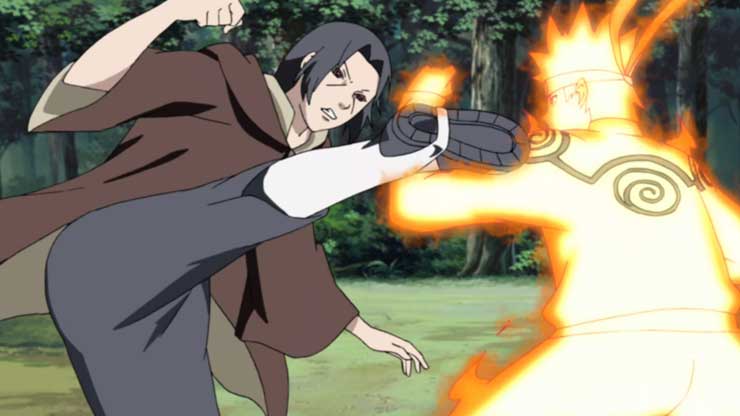 Another very skilled all round shinobi whose taijutsu is up there. Itachi’s fights always involve hand-to-hand exchange, kunais and other weapons. He was shown matching KCM Naruto’s taijutsu in the war arc. Using his sharingan precognition he was able to keep up with naruto’s speed and match him in a hand to hand exchange. 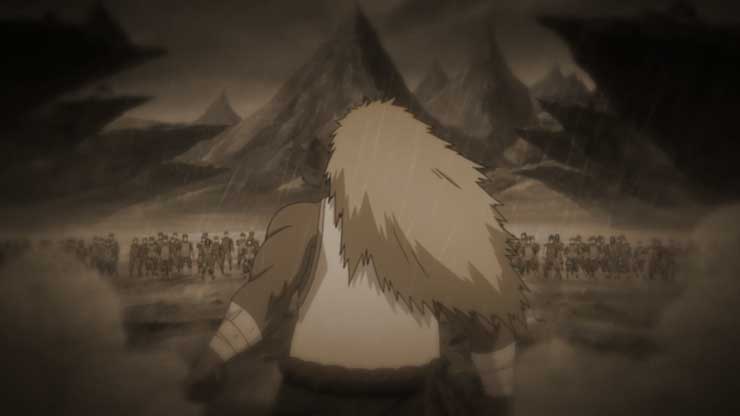 Using lightning to amp himself, the third raikage’s speed, strength and durability increases significantly that a close quarter (taijutsu) contest against him could be fatal if you’re not fast, strong or durable enough. He was so fast and strong that even KCM Naruto had to retreat from engaging him. Naruto had to use sage mode which is superior to KCM in taijutsu, sensing and reactions to predict his movements. 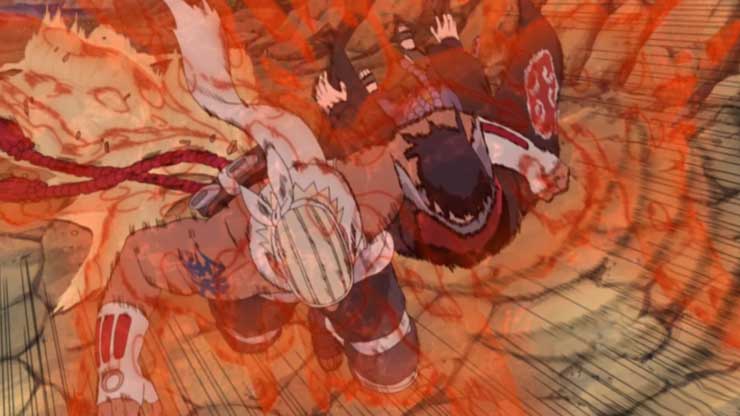 Bee possesses a form of taijutsu “Disturbance Taijutsu” where he holds seven swords in different parts of his body and engages his opponents with unpredictable swings. This particular style makes bee very dangerous and one could be ripped to shreds if they can’t follow his movements. Even sasuke with the sharingan was completely overwhelmed and itachi had to avoid engaging him from close quarter. 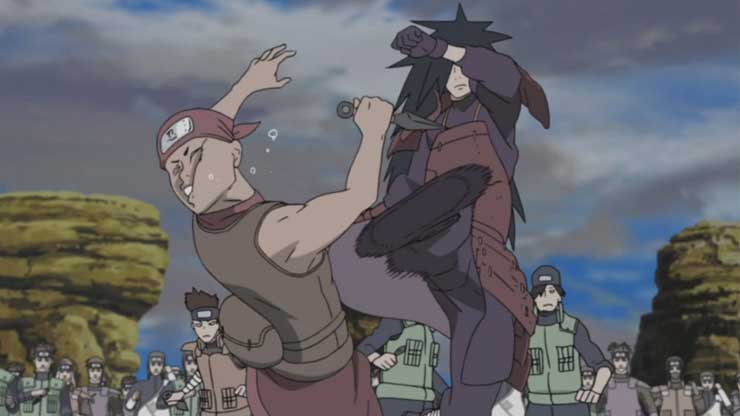 Madara has proven to be among the best taijutsu users in the series. In the war arc after his revival he sent sage mode naruto flying with a single kick despite being blind with naruto incapable of dodging despite his incredible sensory abilities when in sage mode. At the ten tails jinchuriki, he was able to follow and react the eight gates guy’s movements, a feat not too many can accomplish. 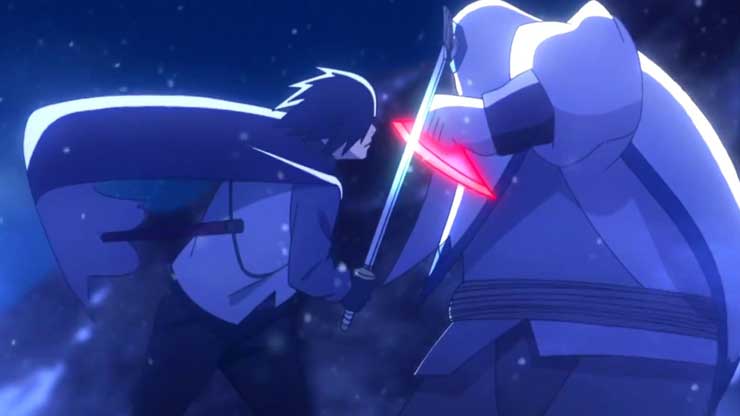 Sasuke has always being an incredible skilled taijutsu user. His taijutsu is such that he was capable of matching kinshiki otsutsuki who possessed the byakugan as well as incredible speed and power. Also we know that he wasn’t at his physical peak due to spending chakra to get into momoshiki otsutsuki dimsension. 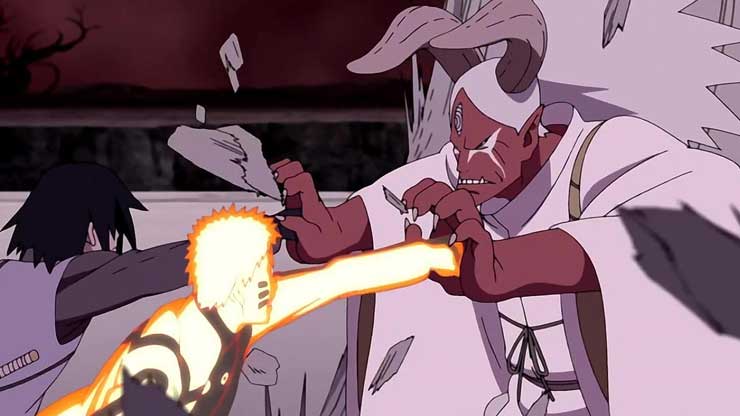 Naruto’s taijutsu was nothing special in the beginning. It wasn’t until after mastering sage mode that his taijutsu became one of the best in the series then he attained six paths sage mode to go even further. After the war arc, by the time of the last, his taijutsu had become so good even in base form. In boruto we could see him holding up against momoshiki (kinshiki absorbed) in his base form though barely but once he decide to use six paths sage mode he could match and overpower momoshiki in taijutsu. 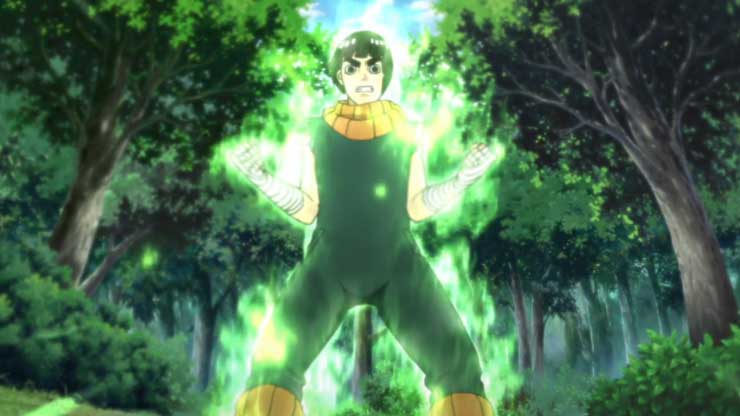 Lee is third on the list because his taijutsu skills is superior to those of naruto and sasuke even as adults, Although he will not be able to take them 1 vs 1 if he uses only the seventh gate. However, although only speculating, I believe he can use the eight gate considering he trains even harder than guy and he’s in his 30’s now and we saw how strong guy was while in eight gate. 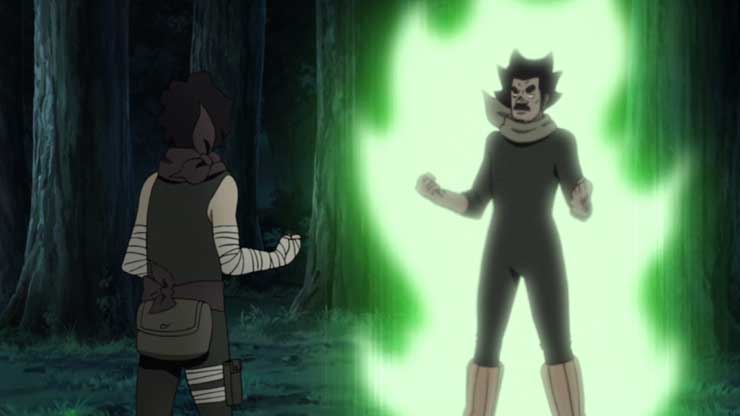 Might Duy wasn’t able to use both ninjutsu and genjutsu. Despite being genin-ranked, Duy possessed great physical condition and skill in taijutsu, allowing him to open all eight gates, although he spent twenty years mastering it. While admitting to it being his only achievement, Duy was competent enough with his abilities to teach the Kinjutsu to his son and later using it to fend off the entire Seven Ninja Swordsmen of the Mist and (in the anime) kill four of its members. 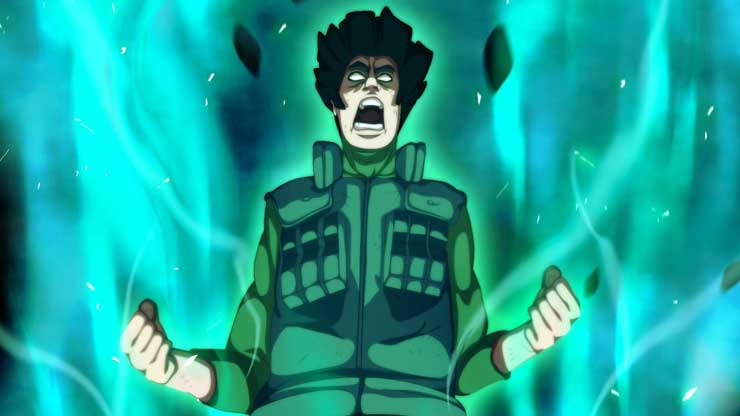 Guy feats shows that he is the best taijutsu user of all time considering it’s his speciality. He is the one who taught lee taijutsu and how to open the eight inner gates. His taijutsu skills is second to none. While in eight gate he was strong enough to inflict severe damage to ten tails jinchuriki madara. The inner gates gave him access to godly taijutsu techniques like hirudora, evening elephant, night guy.

That is it from today’s post on Top 10 Strongest Taijutsu Users in Naruto. If you do not agree with the points in the post and have some of your own opinions, share them with us in the comments section down below. Keep visiting Animesoulking for more information about Anime and Manga.

Chandan is the writer of “Top 10 Strongest Taijutsu Users in Naruto”. Also, Connect with me on youtube.