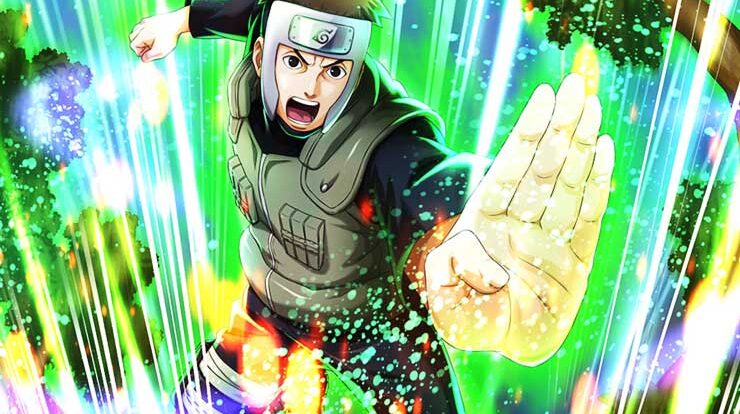 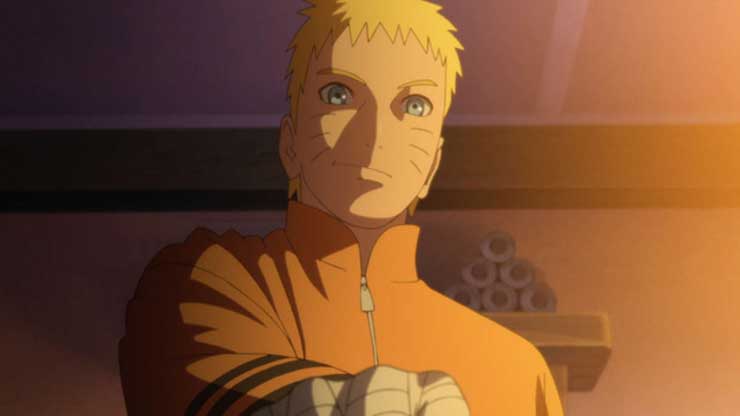 After his final battle with sasuke in which both lost an arm, Naruto received a prosthetic arm made of hashirama’s cells. Apart from the fact that it has greatly improved his already incredible healing powers, we haven’t seen any other benefit of him possessing the cells. Although there are speculations that he just might be able to use wood release. 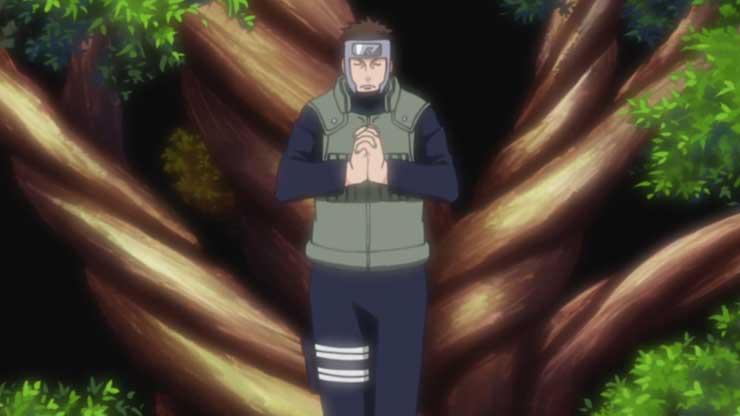 In an attempt to produce one who could use wood release, Orochimaru injected hashirama’s cells into sixty children. His experiment failed and only yamato survived out of the sixty. Believing everyone had died, Orochimaru abandoned his experiment. Yamato was eventually found and raised by danzo shimura in the root ANBU and due to possessing hashirama’s cells, he eventually began to use wood release. 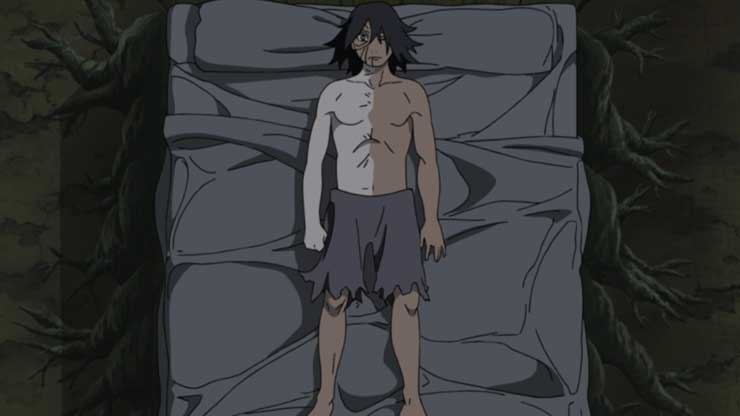 Just when everyone thought obito was dead, Madara uchiha came to his rescue. A whole part of his body was crushed and was replaced by prosthetics made of hashirama’s cells. This led to a massive increase in his endurance, stamina and healing. It also allowed him to use wood release and kamui without drawbacks. 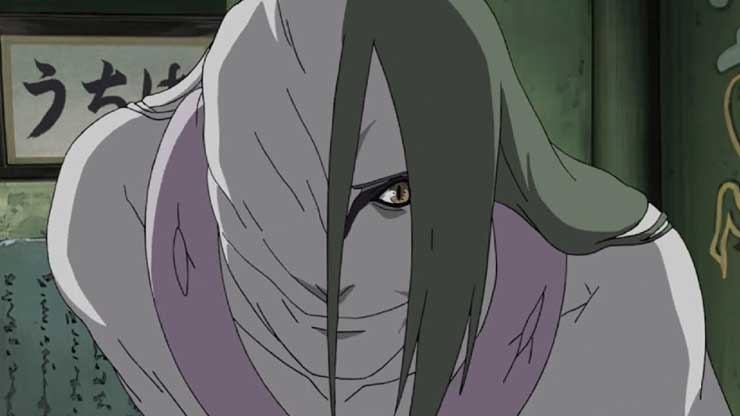 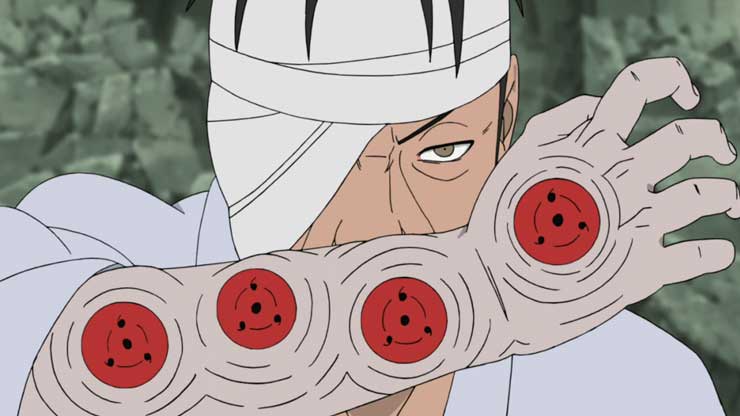 Danzo also gained possession of hashirama’s cells by implanting a prosthetic arm which contains his cells. With the integration of these cells, Danzo gained hashirama’s ability to heal nearly any wound without the use of hand seals and the ability to use wood release. 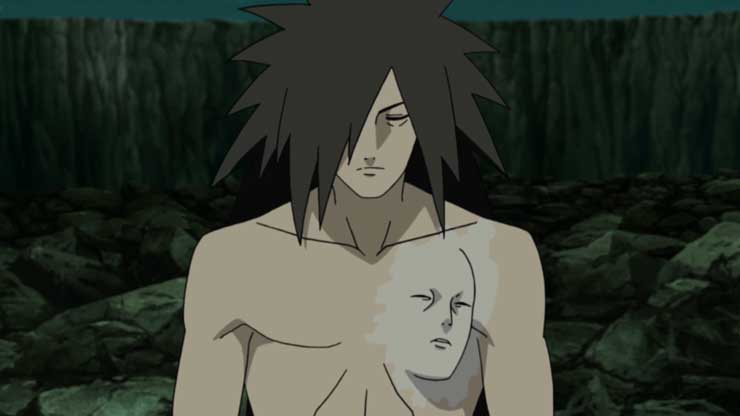 Despite being defeated by hashirama in their final battle at the valley of the end, Madara managed to get a piece of hashirama’s flesh and eventually implanted it into his own body. It enabled him to awaken the rinnegan many years later at old age. After being reanimated in the fourth great ninja war, he showed the ability to use wood release at a high level.

That is it from today’s post on Top 6 Shinobi Who Possess Hashirama Cells. If you do not agree with the points in the post and have some of your own opinions, share them with us in the comments section down below. Keep visiting Animesoulking for more information about Anime and Manga.

Chandan is the writer of “Top 6 Shinobi Who Possess Hashirama Cells”. Also, Connect with me on youtube.