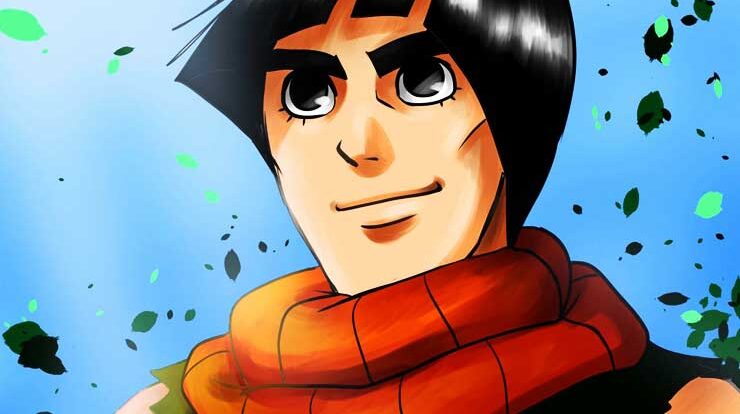 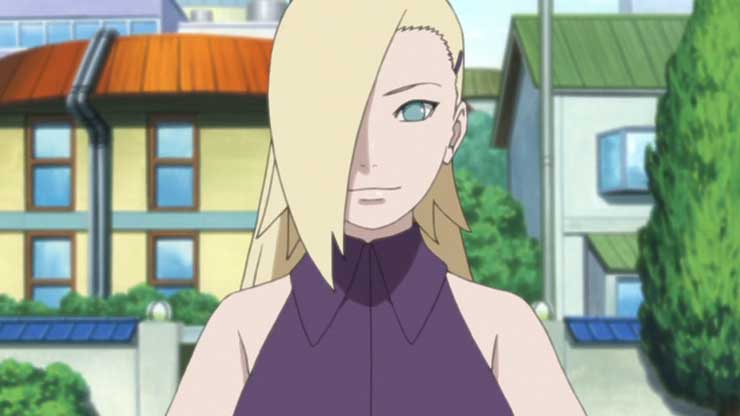 By the end of shippuden, Ino had improved considerably as a ninja doing really well in the fourth great ninja war. However, she’s one of the few we haven’t seen doing any fighting since the war ended and her battle sense must have dulled. Also her most valuable jutsu “Mind Body Switching Technique” would need a lot of focus to work. 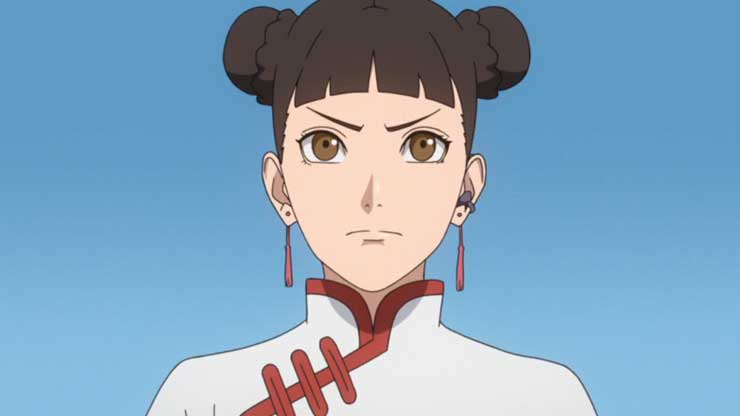 Having incredible skills in weaponary, Tenten is currently considered to be konoha’s top weapon user in boruto. She’s also in possession of some of the treasured tools of the sage of six paths and she’s capable of using them to a certain extent as seen during the war. Being chosen to train the students in boruto must mean she’s skilled enough. 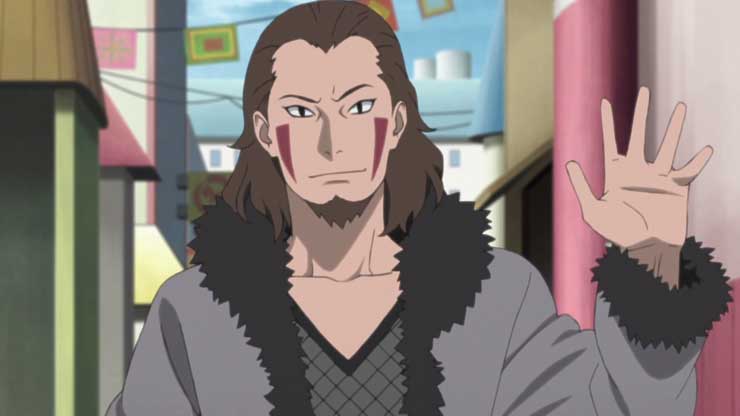 Kiba is another person who hasn’t really shown anything since after the war and we don’t know if he has any new abilities. If he’s still limited to the one or two abilities he had in shippuden, I doubt they would really make him better than his peers even if he’s improved because so has everyone else. His abilities were also quite predictable. 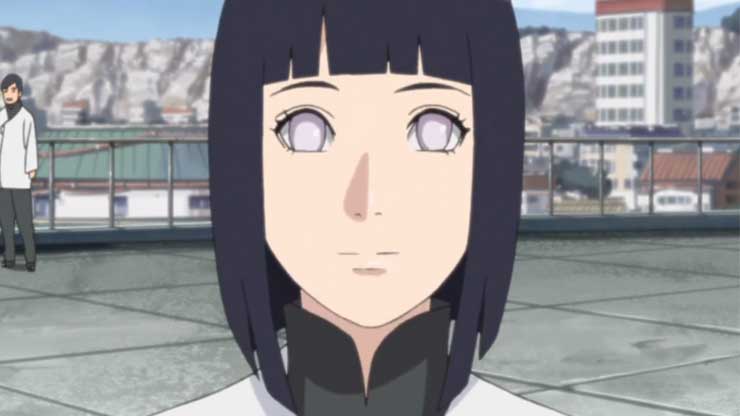 Hinata continued to master the byakugan throughout the series and by the end of the fourth great ninja war she had even created her own new ability. In the movie “Naruto: The Last” she received hamura’s chakra which should give her huge reserves and make her immensely powerful but since then she hasn’t really shown anything and in boruto she’s quite rusty. 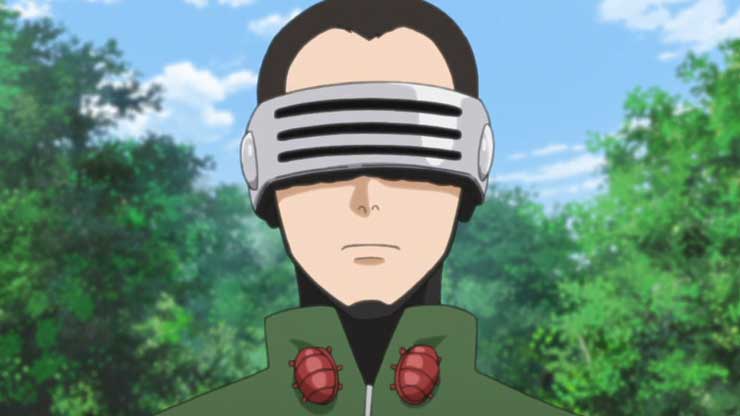 In boruto, Shino is the homeroom teacher for the academic students and he was the supervisor of the second phase of the chunin exams so he must be powerful, skilled and intelligent enough to be chosen. He lost to sage mode mitsuki but he wasn’t going all out. Still it appears he’s also become rusty. 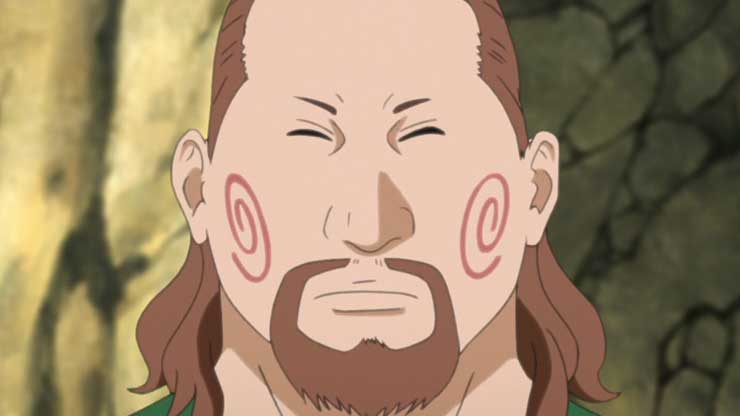 By the end of the war choji was one of the strongest among his peers as he could go in and out of his powerful mode “Butterfly Mode” easily and without pills. He hasn’t shown much in boruto and we know that he just like everyone else has become rusty but once he’s in that mode not many can take him down. 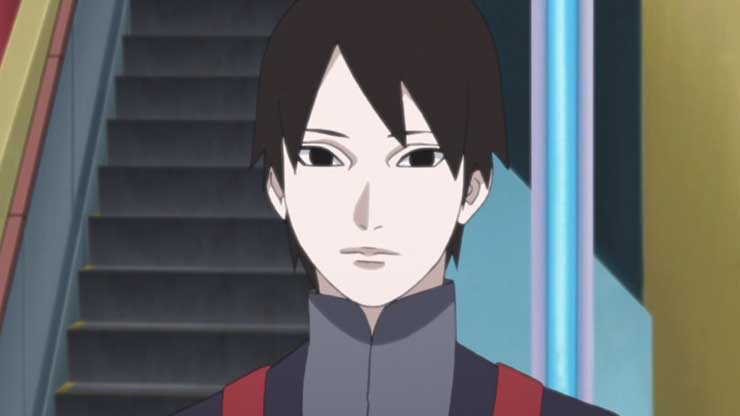 Being a former anbu, Sai is not one to get rusty as he continues to carryout secret missions. After the war he continued to improve his abilities as shown in the last where he was a big part of the story and his super beast drawing ability was very crucial. In boruto he supervise the first phase of the chunin exams. 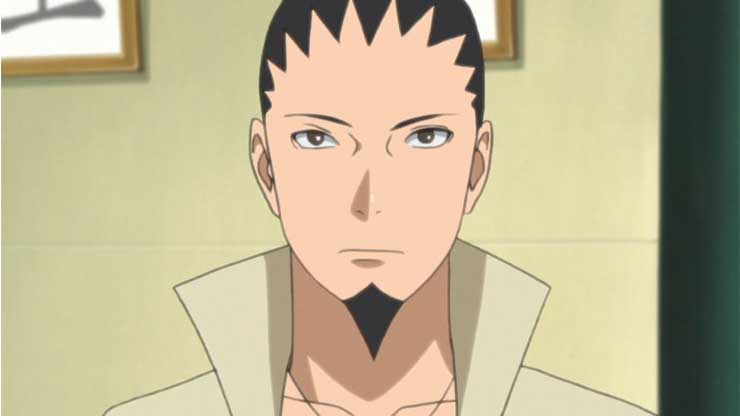 Shikamaru is another person who doesn’t seem to have lost his battle sense and he’s become even wiser and more experienced. He currently serves as adviser to the seventh hokage “Naruto Uzumaki” in boruto. Using the shadow possession technique he immobilized momoshiki and kinshiki and they could only broke out of the jutsu by absorbing it. 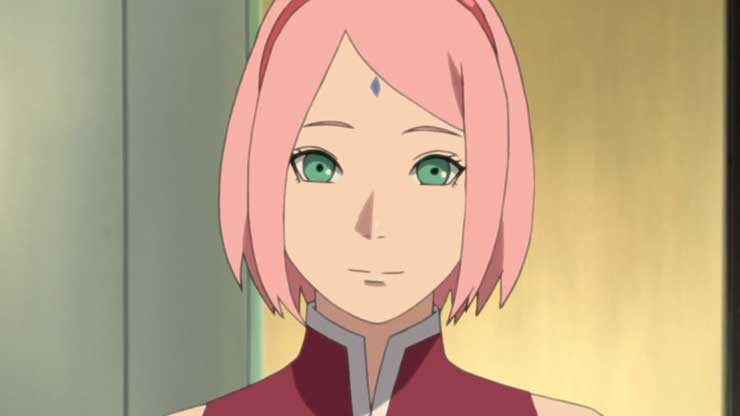 Sakura is possibly the strongest female ninja alive and she’s improved greatly since the fourth great ninja war. Her fight against shin proved that she’s really powerful. Without using her abilities and staying just in base she was strong and fast enough to battle 1vs1 against him who possessed multiple mangekyo sharingan. Not many can achieve that. 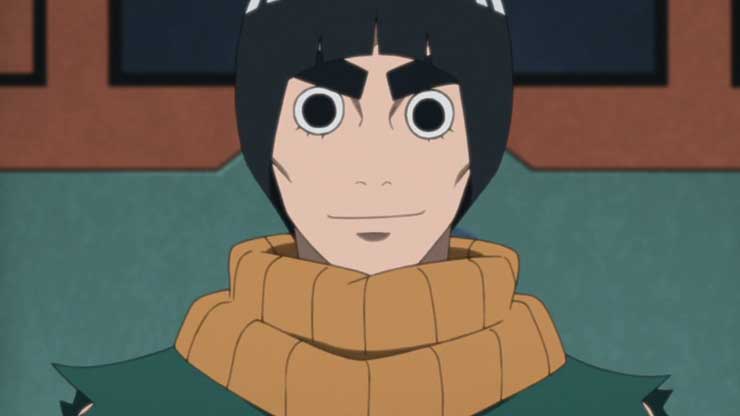 Lee’s only feat post war was the meteor he destroyed in the movie using help from from other inner gate users but we know that he can use the sixth and seventh gate and that should be enough for possibly defeat everyone below him on the list. Also as one who always trains there’s no such thing as rustiness for him. Without really taking it into consideration here, there’s a possibility that he could even open the eight gate. 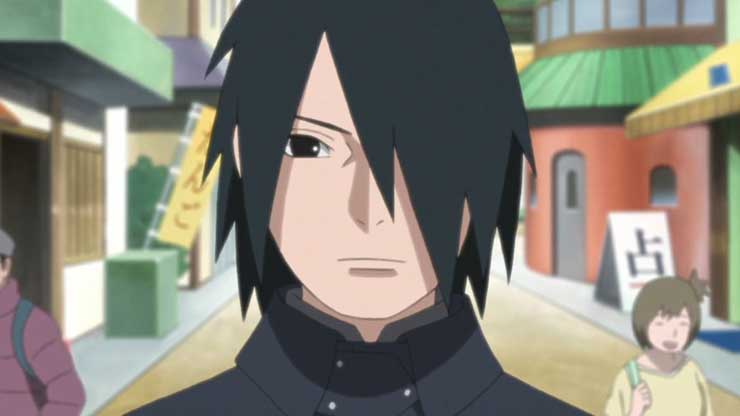 Sasuke wields a six-tomoe rinnegan and possesses six paths chakra. Without saying much, taking into consideration how strong he is and the foes he’s battled against he can quite possibly take care of everyone below him on the list in a few seconds. 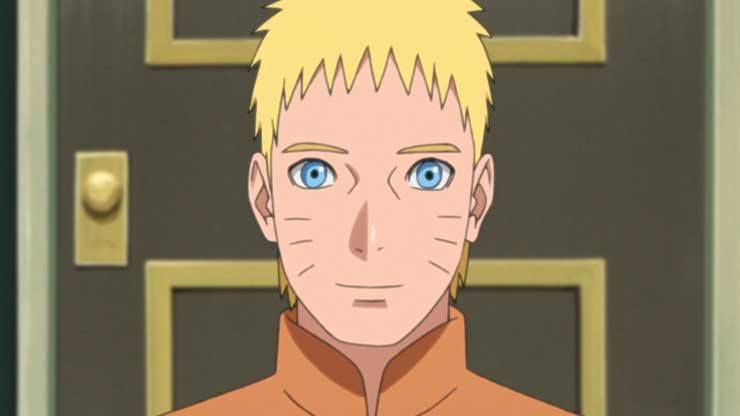 Naruto is currently the seventh hokage of konoha and he’s considered as the strongest shinobi alive. He possessed six paths senjutsu and the strongest tailed beast “Kurama”. Well no other shinobi currently stands a chance against him except of course sasuke.