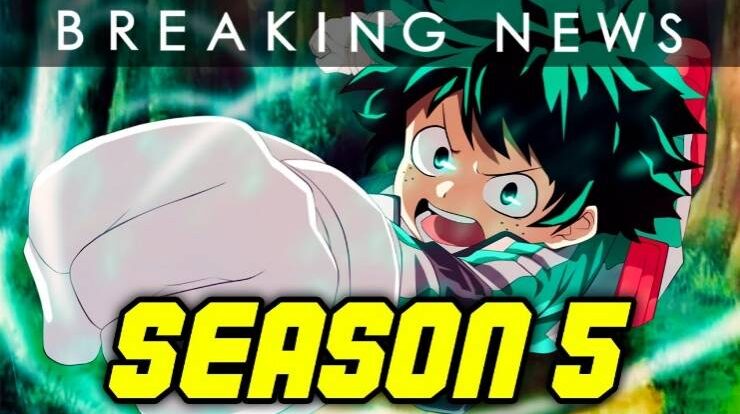 I am sure it’s not only me who is desperately waiting for the 5th season of My Hero Academia. The last season of this series which was season four was released in october of 2019 and the last episode of that season was released on april of this year. So it has only been five months since we got a new episode of My Hero Academia. Even though the season five is confirmed, We still haven’t got any announcement about the release date for it.

For those who don’t know there is a teaser trailer for it, Also at the end of episode 25 there was a post-credits scene so talking about the release date for season 5. I have checked all the official sources and unfortunately the production team has not said anything about it yet. So the release date you see in most of the articles on the internet all of them are either fake or just a prediction. But what are the chances for getting the season 5 in the fall of 2020? Can we really get it in october or maybe at the end of 2020? I think it is kind of impossible. The reason is first of all this series usually takes one year to return with a new season and the last season which is season four took one and a half years to return. So looking at the past history at first there was a possibility of getting the season 5 in the fall of 2020 but then the pandemic hit us so badly that all the anime production companies had to change their regular schedules and because of that now it is almost impossible to get the season 5 in october of this year. But what about november of this year for december? The thing is all the animes are premiered on a seasonal basis, So we always get it at the beginning of winter or spring or summer or fall. So if we don’t get it in october of this year there is no way we will get it before january of 2021 which is the winter of next year.

That is it from today’s post on My Hero Academia Season 5 Release Date Update.If you do not agree with the points in the post and have some of your own opinions, share them with us in the comments section down below. Keep visiting Animesoulking for more information about Anime and Manga.

Chandan is the writer of “My Hero Academia Season 5 Release Date Update”. Also, Connect with me on youtube and Facebook. 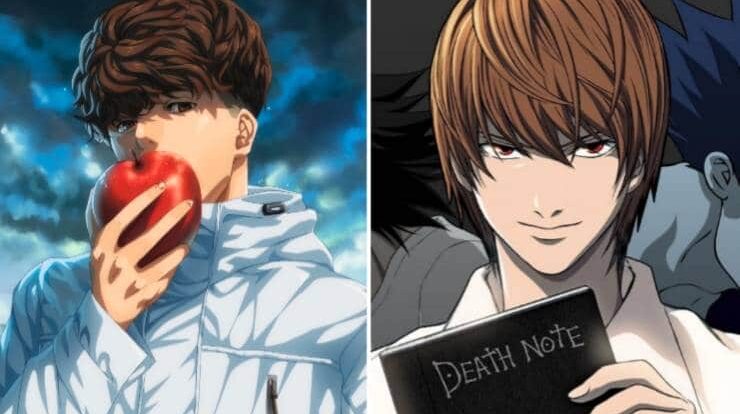