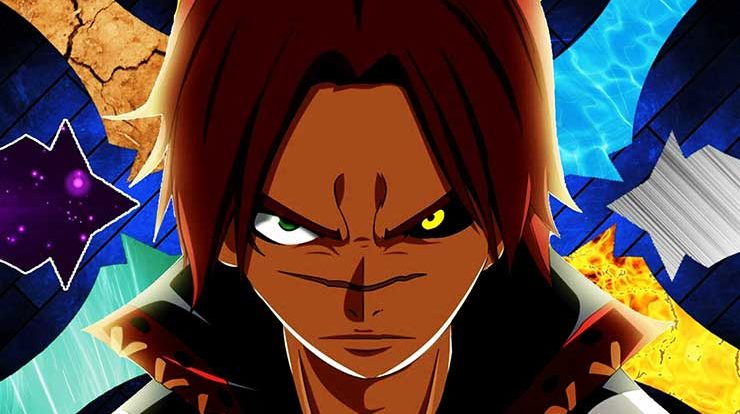 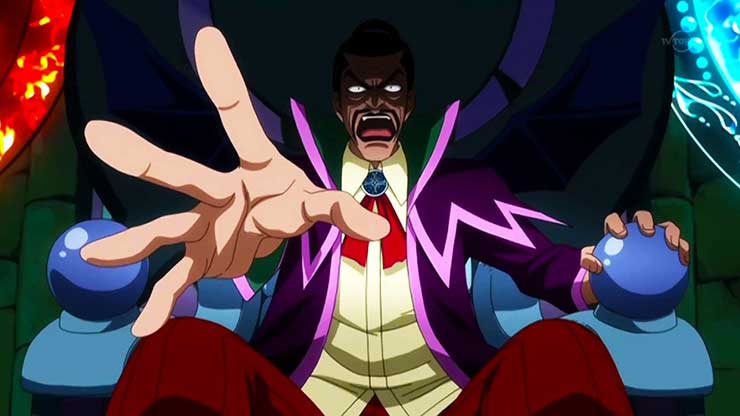 Jose was the former guild master of the phantom lord guild and the former member of the ten wizard saints. He possesses immense amount of magic power strongh enough even mirajane was rendered nauseous and sick in front of him. He fights on equal terms with makarov until makarov uses fairy law. 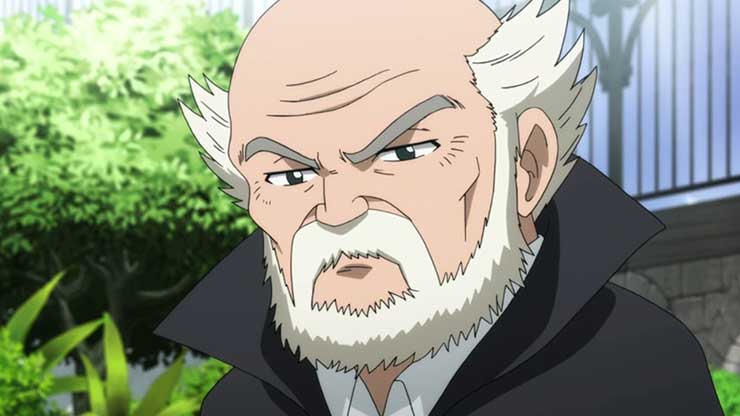 Makarov is one of the member of ten wizard saints. At the phantom lord arc he was able to defeat jose porla in a single blow with fairy law. He able to use Giant magic which allows him to enlarge his body to gigantic proportions. 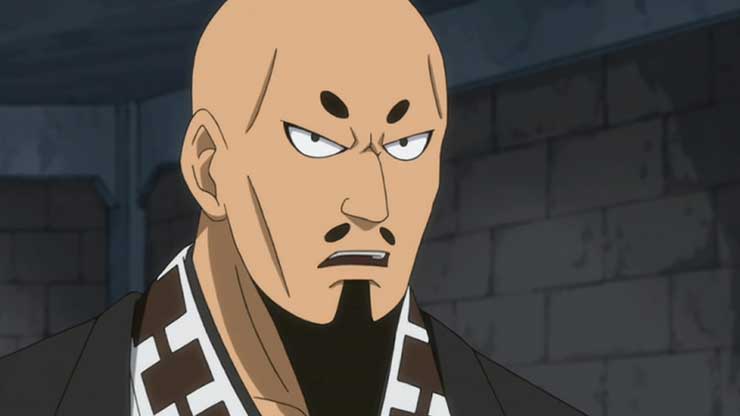 Jura is the fifth wizard saint. He possesses powerful earth magic which allows him to turn the ground hard and manipulate it as he wishes. In grand magic games he score 8554 points which make a new record for the tool. Makarov even stated that jura might be match for gildarts clive. 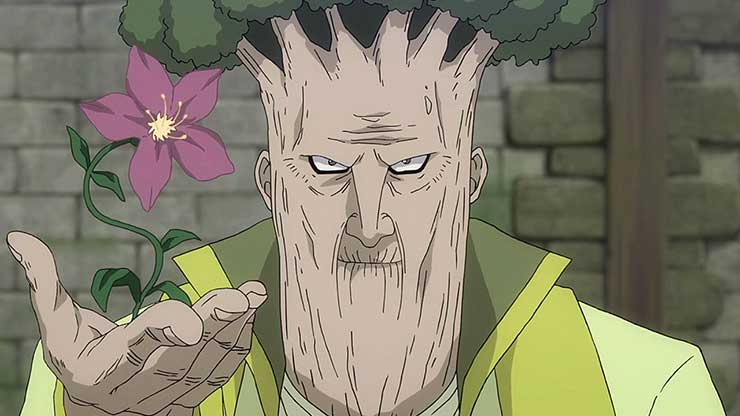 Warrod is the fourth wizard saint (Four Gods of Ishgar). He was one of the founding members of fairy tail guild. He uses green magic which is a supportive magic capable of controlling nature. As a wizard saint he possess immense level of magic power. 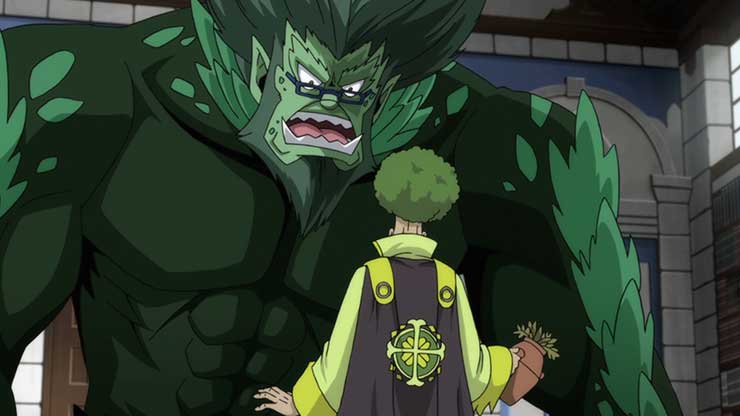 Wolfheim is the third wizard saint (Four Gods of Ishgar). His magic is beast transformation which is capable of transforming into a gargantuan beast with large fangs. His is known for his immense magic power and is endurance. 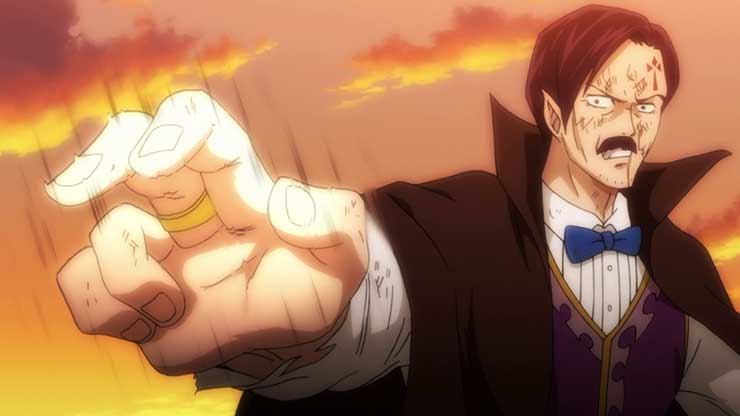 Hyberion is the second wizard saint (Four Gods of Ishgar) and the current chairman of the magic council. His magic is vampire magic which gives him the ability to paralyze his desired target by simply pointing in their direction. He possess immense amount of magic power and endurance. 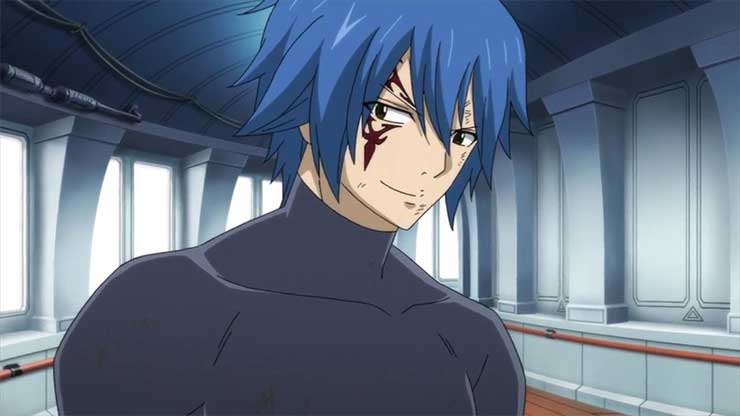 Jellal was the former member of the wizard saints under the name of “siegrain”. He was one of the fastest and the strongest character in the series. In alvarez empire arc, he easily defeated neinhart and able to hold acnologia for some time. 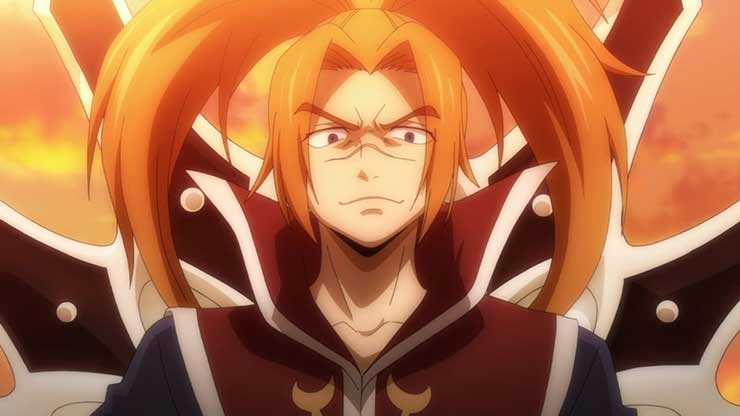 God Serena was the former first wizard saint (Four Gods of Ishgar) and the strongest mage on the entire continent. As a dragon slayer he can control over an impressive eight dragon slayer magics of varying elements. He was so powerful that even other fellow wizard saints are no match for him. We never saw him fight with his full power.

That is it from today’s post on Top 8 Strongest Fairy Tail Wizard Saints. If you do not agree with the points in the post and have some of your own opinions, share them with us in the comments section down below. Keep visiting Animesoulking for more information about Anime and Manga.

Chandan is the writer of “Top 8 Strongest Fairy Tail Wizard Saints”. Also, Connect with me on youtube.