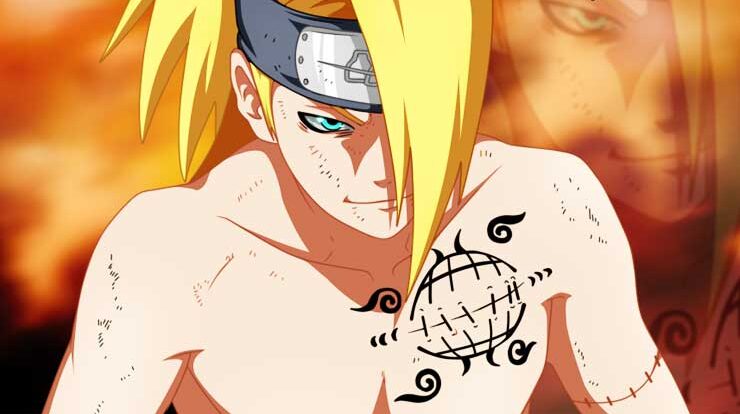 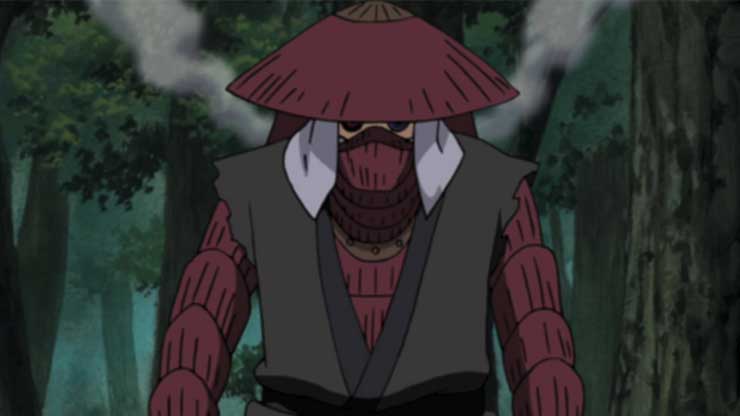 Han was the jinchuriki of the five tails. The full extent of his control is unknown but he could transform into his version 2 to escape being sealed when he was attacked and immobilized by B’s ink clone. He also possessed incredible taijutsu, able to borrow kokuo’s boil release to great enhance his physical strength which was enough to send naruto in his KCM flying a great distance. 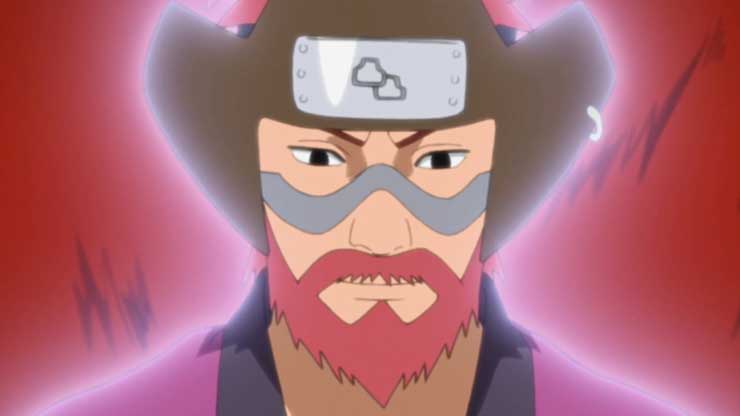 Roshi was the jinchuriki of the four tails but the extent of his control was also unknown but he could use the tailed beast lava release kekkei genkai at a very high level, capable of burning naruto’s chakra mode and forcing kisame hoshigaki not to play around with capturing him as he was a tough opponent.

Deidara was a very powerful s-rank missing-nin whose abilities earned him recognition within akatsuki. Possessing the explosion release kekkai genkai which he used to create explosions of varying scales, he was able to single handedly defeat gaara, despite fighting in its home territory. He also fought on equal grounds with sasuke despite his techniques being at an elemental disadvantage. 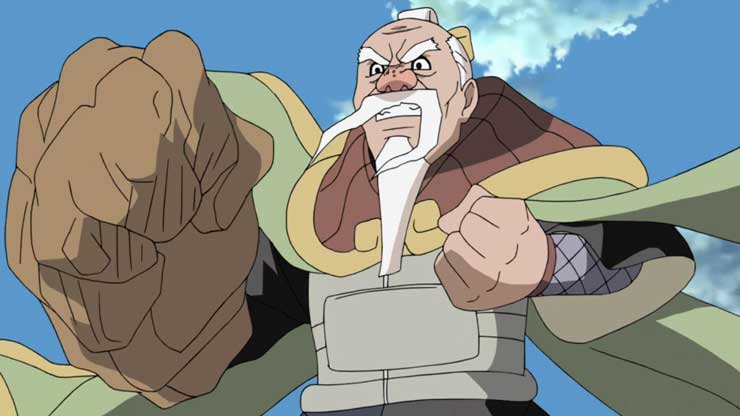 Onoki was the third tsuchikage of iwagakure and an extremely powerful shinobi who is capable of using four nature transformation and very proficient in the use of earth style. He also possessed a kekkei tota “Dust Realease” capable of disintegrating almost anything it touches. His abilities and wisdom made him one of the greatest performers in the fourth great ninja war and the greatest threat against edo madara uchiha. 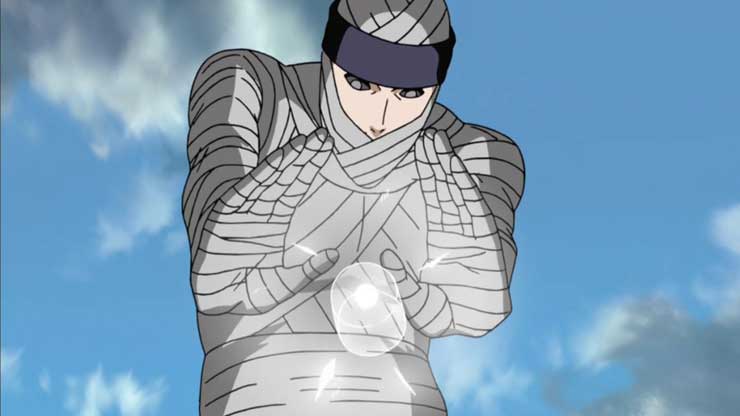 Mu was the second tsuchikage of iwagakure and possibly the strongest in its history. His power was such that he could kill gengetsu hozuki though at the cost of his own life. He possessed incredible sensory perceptions, could use all five nature transformations as well as the kekkei tota “Dust Release”. He was so strong that it took the effort of both onoki and gaara to defeat and seal him after he was reanimated by kabuto.

That is it from today’s post on Top 5 Strongest The Hidden Stone Village Shinobi. If you do not agree with the points in the post and have some of your own opinions, share them with us in the comments section down below. Keep visiting Animesoulking for more information about Anime and Manga.

Chandan is the writer of “Top 5 Strongest The Hidden Stone Village Shinobi”. Also, Connect with me on youtube.