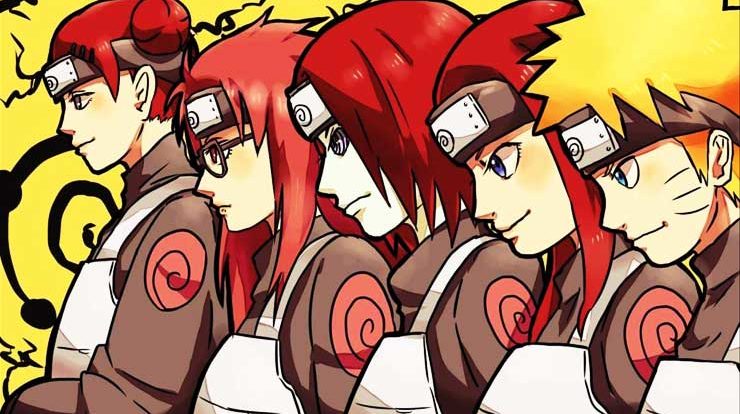 That is it from today’s post on Top 10 Strongest Clan in Naruto List. If you do not agree with the points in the post and have some of your own opinions, share them with us in the comments section down below. Keep visiting Animesoulking for more information about Anime and Manga.

Chandan is the writer of “Top 10 Strongest Clan in Naruto List”. Also, Connect with me on youtube.