Home Discussion Everything You Need To Know About Chainsaw Man 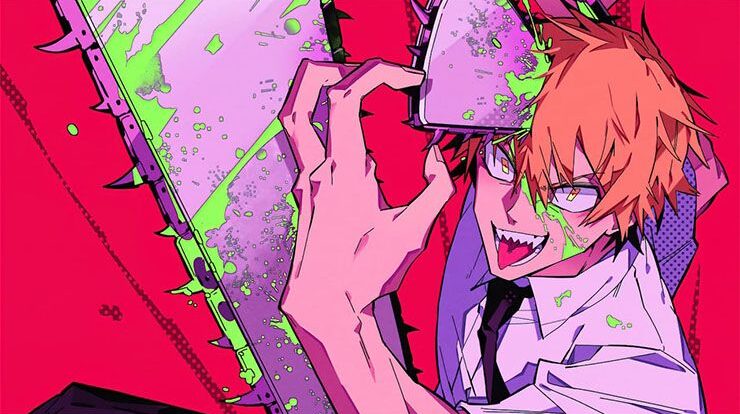 No need to worry about spoilers there will be a small bit of minor tidbits from the story to get you guys familiar with the world and the characters, but there will be no spoilers. Here is everything you need to know about Chainsaw Man before the Anime comes out! Let’s get started!!

What is Chainsaw Man?

Let me start of by saying this is NOT your typical Shonen. Do not expect a light hearted adventure full of friendship. This is not One Piece or Naruto folks. Get ready for a grotesque, violent, and raunchy story featuring your favorite devil, Chainsaw Man.

The manga is full of uncensored gore and edgy humor that will make you question what the hell you are reading. At the same time you are laughing and amazed at this unique and fresh new story.

Chainsaw man takes place in a version of our world where devils run rampant, they are manifestations of human fears, and while most of the devils roam around and cause chaos, some of them form pacts with humans so they can gain their powers and aid them in their fights against other devils.

The Devil Hunters are individuals who, you guessed it Hunt Down Devils as their job, and they get paid handsomely for it. All devils have names that correlate to something in the world, for example there are chainsaws, and a chainsaw devil. The strength of the devil comes from the fear that their name incites around the world. It makes for a pretty unique power and level system within Chainsaw Mans universe.

The main character is Denji a young man who is burdened with debts left by his family who have died. He lives in extreme poverty and would do any job offered to him in order to pay off the debts to the Yakuza. After being left in the streets for dead he came across a superpowered devil dog named Pochita.

The two team up to take on the dangerous profession of devil hunting to acquire the most money that possibly can. However after being double crossed by the Yakuza, Denji is killed, but his friend Pochita the Devil of Chainsaws makes a contract with him to merge and replace himself with Denjis heart transom ring him into chainsaw main.

Thanks to his compassion and kindness Denji created a strong bond with his companion, and in doing so it saved his life. After merging with Pochita, he caught the eye of the public safety Devil Hunter Makima, who offers him anything he wants, if he promises to hunt devils for her. Although she treats him like her personal dog, Denji was finally giving a purpose in life.

He is teamed up with Aki Hatakawa, a cold and stoic devil hunter, and Power, a violent blood thirsty fiend. The story continues as Denji and his new friends team up to take down devils.

It was created in 2018 by Tatsuki Fujimoto and was first introduced in the Weekly Shonen Jump, and is currently at 11 volume with part 2 chapters coming out weekly. If you pay close attention to the world of Manga I am sure you have seen the cover of Volume 1 floating around.

I mean just look at it if that doesn’t entice you to buy the physical copy I don’t know what will. In 2021 it was the 7th highest selling Manga series, moving over 5.2 million volumes in Japan and is currently at over 15 million in 2022. That’s impressive considering the anime isn’t even out yet!

The popularity is definitely going to skyrocket into 2023 once the anime premieres in October. If you have been on the fence about picking up the first volume of Chainsaw Man I hope I convince you to buy the copy of read it online.

The moment Chainsaw Man fans have been waiting for, the anime adaptation. On October 11 Chainsaw Man will be airing and it will take the anime world by storm. It’s a safe bet that it will rank high on the best anime lists of 2022. It is being made by Mappa the studio that has release anime such as Jujutsu Kaisen and Attack on Titan.

The anime will get the highest quality treatment available, and we can see that by the magnificent trailers that have been released. The animation looks fantastic, and I cannot wait to watch and discuss the anime with all of you in the coming months. If you haven’t seen the trailer do your self a favor and go watch them right now.

Are you excited for the gore fest or are you going to sit this one out?

That is it from today’s post on Everything You Need To Know About Chainsaw Man. If you do not agree with the points in the post and have some of your own opinions, share them with us in the comments section down below. Keep visiting Animesoulking for more information about Anime and Manga.

Chandan is the writer of “Everything You Need To Know About Chainsaw Man”. Also, Connect with me on YouTube and Facebook. 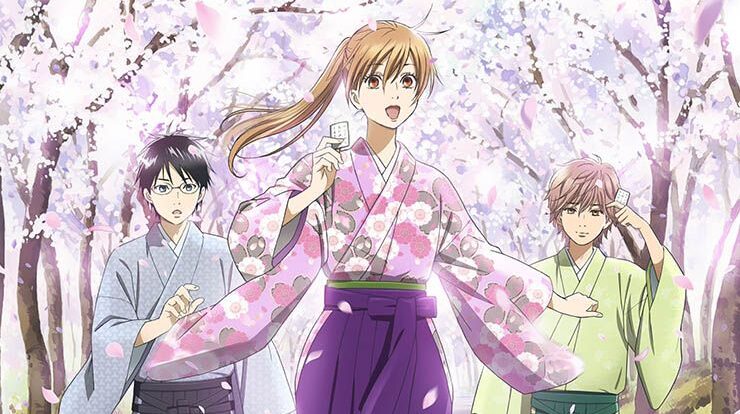 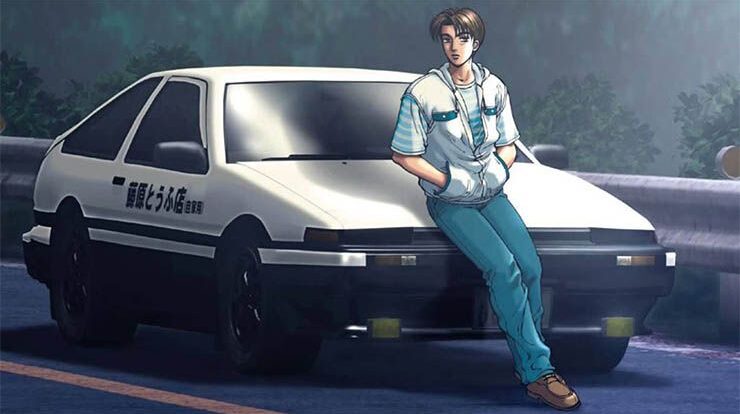 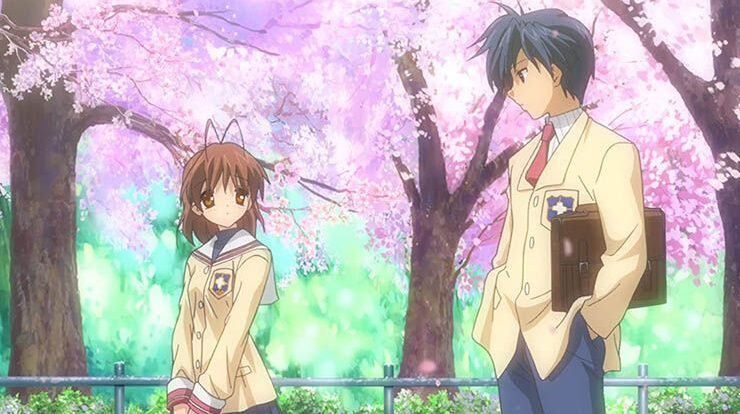 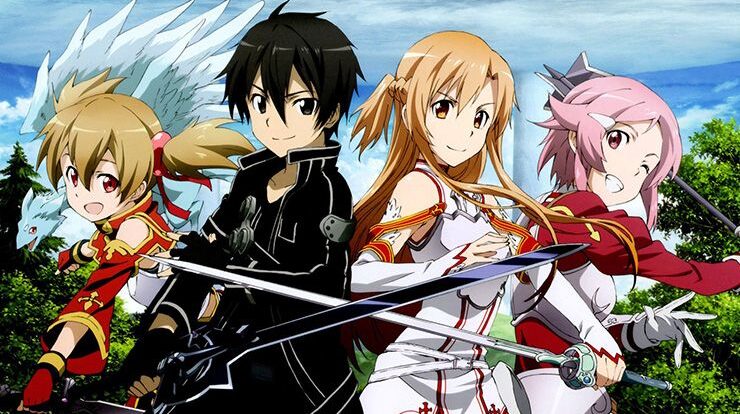 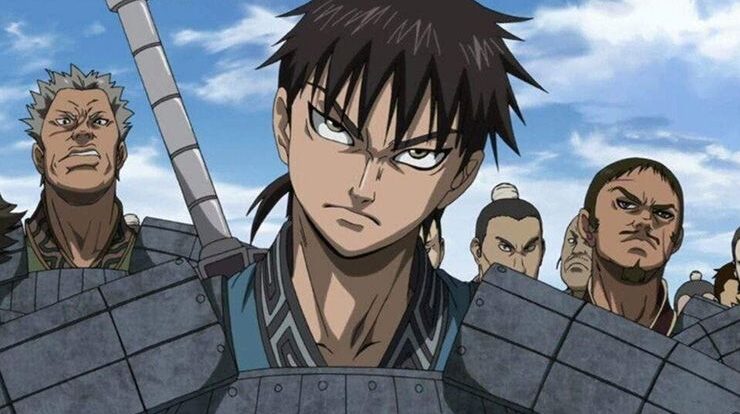