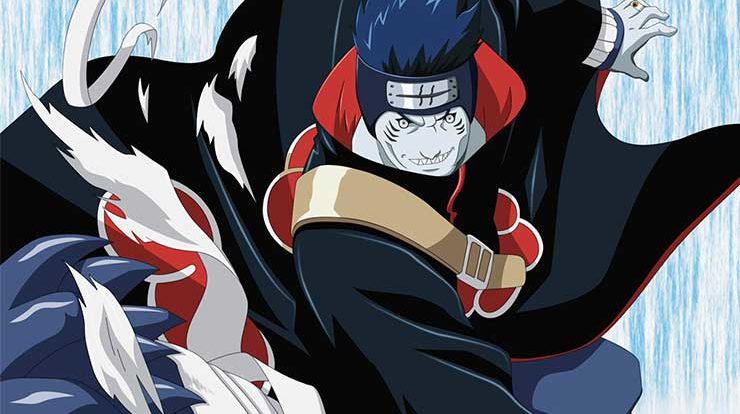 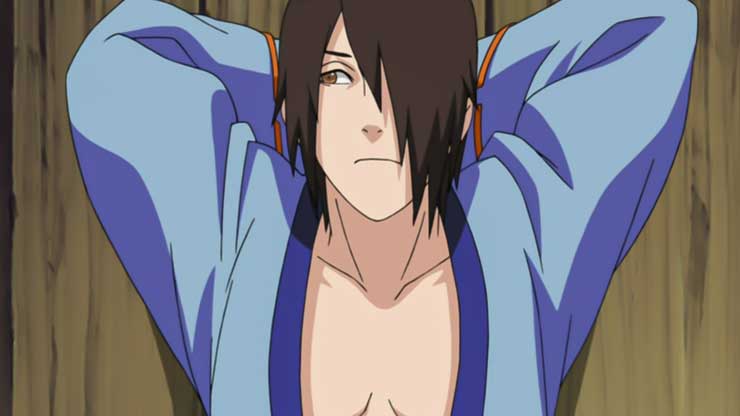 Utakata was a missing-nin from kirigakure and the jinchuriki of the six-tails. He was capable of using the version 1 and 2 forms of the tailed beast. In Tailed Beast Mode, his corrosive substance was strong enough to burn the skin of the Eight-Tails. While in this form he is also able to emit a corrosive gas from his mouth. 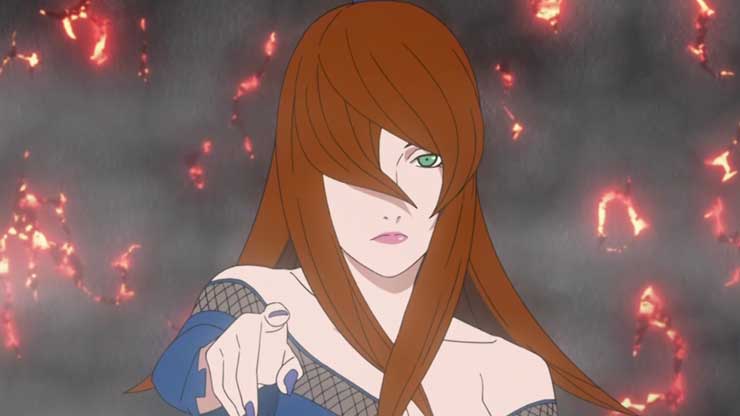 Mei was the fifth mizukage of the kirigakure. She was a very powerful shinobi possessing a variety of abilities like the use of four nature transformations and two powerful kekkei genkai “Boil and Lava Release”. She fought alongside the other four kage against madara uchiha and her performance was great. 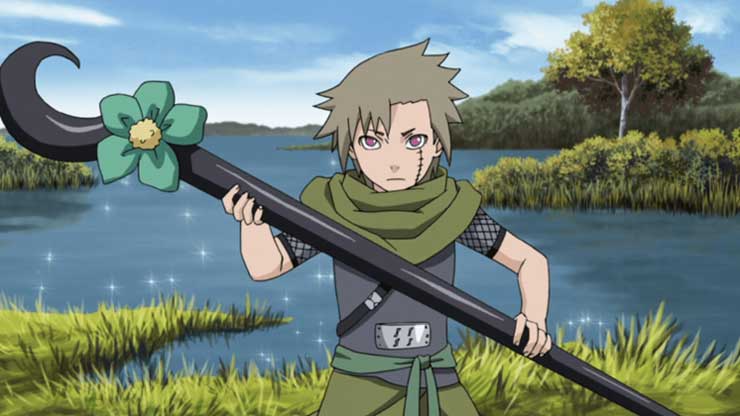 Yagura was the jinchuriki of the three tails and he was strong enough to be chosen as the fourth mizukage at a young age. He was one of the few jinchuriki who gained full control over their tailed beast thus could fully transform into it making him a very powerful opponent. He’s considered as one of the strongest ninja to ever emerge from kirigakure. 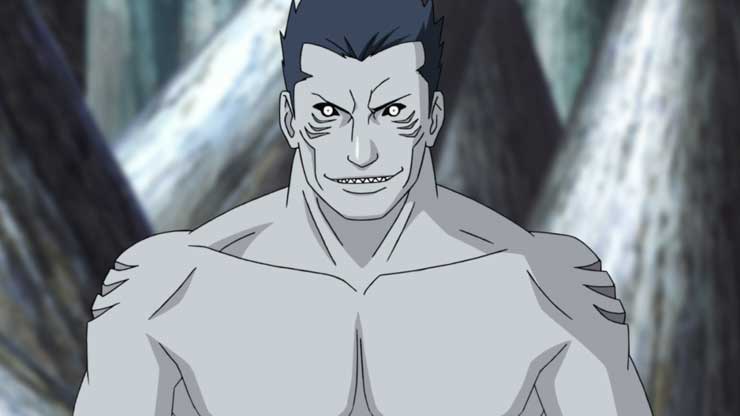 Kisame was also a former member of the ninja swordsmen. He wielded a blade “Samehada” which was possibly the most powerful sword capable of absorbing chakra making him stronger. He could use use water release at a very high level capable of altering the entire battlefield. He was powerful enough to defeat some powerful shinobi like killer bee who was in his version 2 state and without samehada he pushed guy to use the seventh gate. 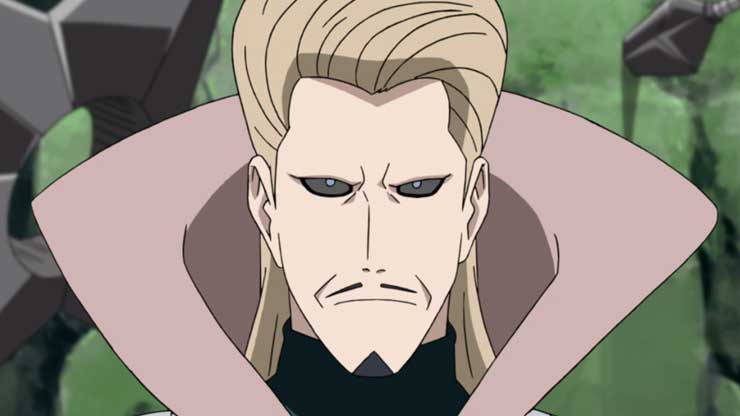 Gengetsu was the second mizukage and reputed as its strongest. In his time, he was powerful enough to kill the Mu though at the cost of his own life. Due to his abilities, he’s very tricky opponent. As a reanimation, it took both gaara and onoki to defeat and seal him, after a very difficult battle.

That is it from today’s post on Top 5 Strongest The Hidden Mist Village Shinobi. If you do not agree with the points in the post and have some of your own opinions, share them with us in the comments section down below. Keep visiting Animesoulking for more information about Anime and Manga.

Chandan is the writer of “Top 5 Strongest The Hidden Mist Village Shinobi”. Also, Connect with me on youtube.